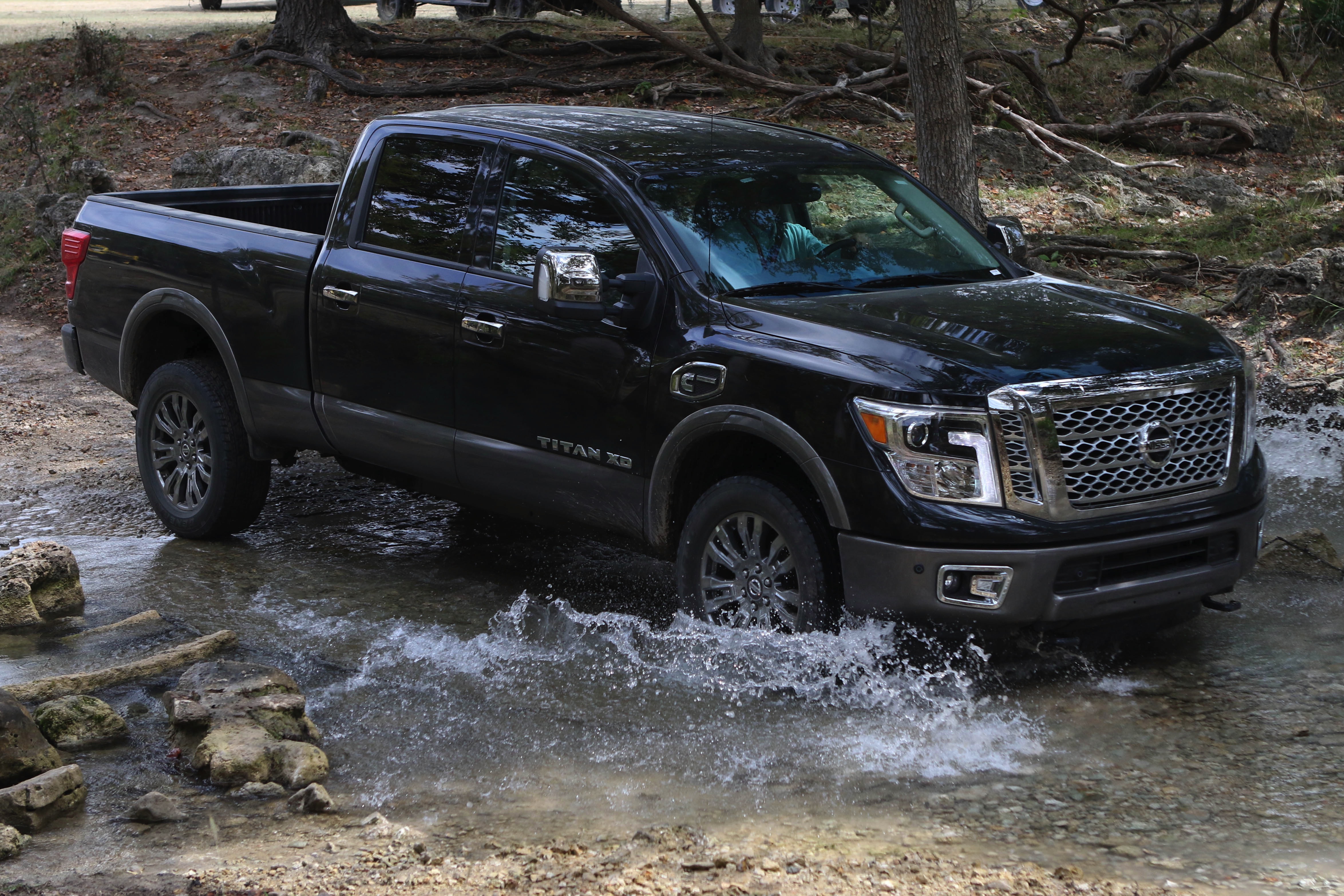 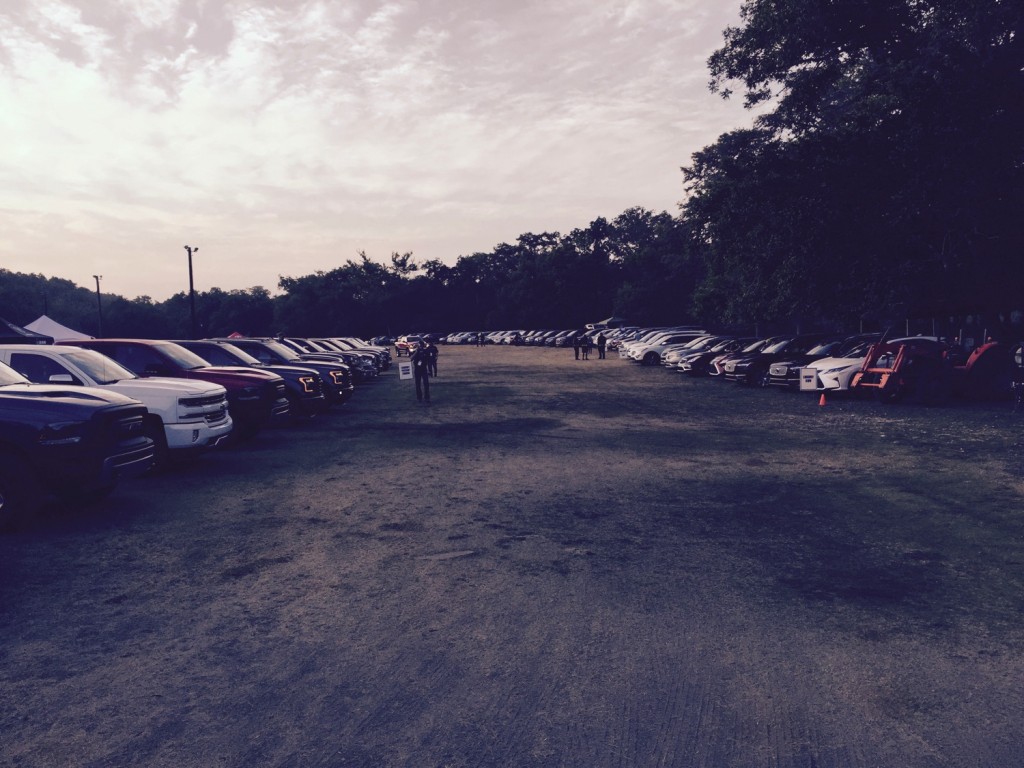 Spring Branch, TX – During two warm, overcast days in this Hill Country haven, some 90 vehicles (with well over 100 of their factory representatives) and roughly 60 automotive writers converged for riding in – and writing about – all that’s new in trucks, sport utility and crossover vehicles. In what is the country’s biggest market for trucks, and one of the biggest markets for vehicles of all types, the Texas Auto Writers Association’s (TAWA) Truck Rodeo – sponsored by the Steel Market Development Institute – has evolved from a handful of entrants and a couple dozen participants to one of the largest utility trailer and  truck-specific gatherings of media and manufacturers in the country. And with the marketing buzz that can be built on a win, those OEMs hoping to claim the Truck of Texas prize leave absolutely nothing to chance.

The first Texas Truck Rodeo was held in San Antonio (just 30 minutes south of Spring Branch) in the fall of 1993. Organized by a handful of autowriters representing papers in San Antonio, Austin and Houston, it might have been called ‘Guys Having Fun’, but the organizers chose ‘Truck Rodeo’ as a more professional representation of what was intended to take place. If fading memory serves, the off-road venue was cut out of a South Texas pasture (no word on environmental impact), and Dodge’s all-new Ram was selected as the very first Truck of Texas.

Fast-forward a couple of decades and Ford’s all-new-in-’15 F-150 was hoping to secure a repeat, Chrysler’s Ram intended to get back into the winner’s circle after repeat wins and a one-year absence, and Nissan had an all-new Titan – with a light duty diesel – to discuss. Nissan had strategically begun the conversation early, inviting most TAWA members to a tour of the Cummins engine plant in Columbus, Indiana. And to add some executive heft to the product presentation, Nissan North America’s VP of sales and marketing, Fred Diaz, was flown to Spring Branch. With Fred’s good looks and expansive resume (he at one time led Chrysler’s Ram truck division), Diaz does for Nissan what Matthew McConaughey attempts to do for Lincoln…while, of course, using actual words instead of voiceovers.

If Nissan and its Cummins-equipped Titan had a perceived edge (all new – and with enough ‘new’ to move the segment needle) the folks at Ford, GM and Ram weren’t about to hand the win to Nissan on a platter. Ford brought a phalanx of F-150s competing in the full-size, luxury, heavy duty and off-road categories. Ram and GM followed, with GM also competing in the midsize segment with its Colorado. It was, in short, more pickups than you could say grace over, giving the impression to an exec just landing in San Antonio that I-35 is nothing but pickups. And that, of course, isn’t far from wrong…

In the SUV and crossover categories the usual suspects were there, while the luxe European brands – with the exception of Volvo’s new XC90 and Land Rover/Range Rover – were absent. And Mitsubishi made it, bringing its aggressively refreshed Outlander. And while there were some votes with which we at txGarage might have taken issue, for the most part the decisions of the judges were defensible.

Until, that is, you get to the SUV of Texas, which was awarded to Ford’s Explorer crossover. In those ‘of the year’ contests where the only choice is SUV – and with no provision for a separate crossover category – we’d understand if voters selected the Explorer; the brand goes back almost before either descriptive was invented. But when you have an Explorer, still based on a Volvo architecture, winning SUV of Texas and a new Volvo winning CUV of Texas, at least a few of us are left scratching our heads. And other body parts…

Also notable was the absence of both GM and Honda on the podium. We thought the Colorado diesel deserving, and believe the Chevy Tahoe is a far better choice for SUV of Texas than Ford’s Explorer, while in the Commercial category Ford’s Transit outshone M-B’s new Metris. But that’s us…and we’re not all of them, only part of them. Over at Honda, both the HR-V and new Pilot failed to move the needle, either on the test route or at the ballot box; both recorded last place finishes in their respective categories. 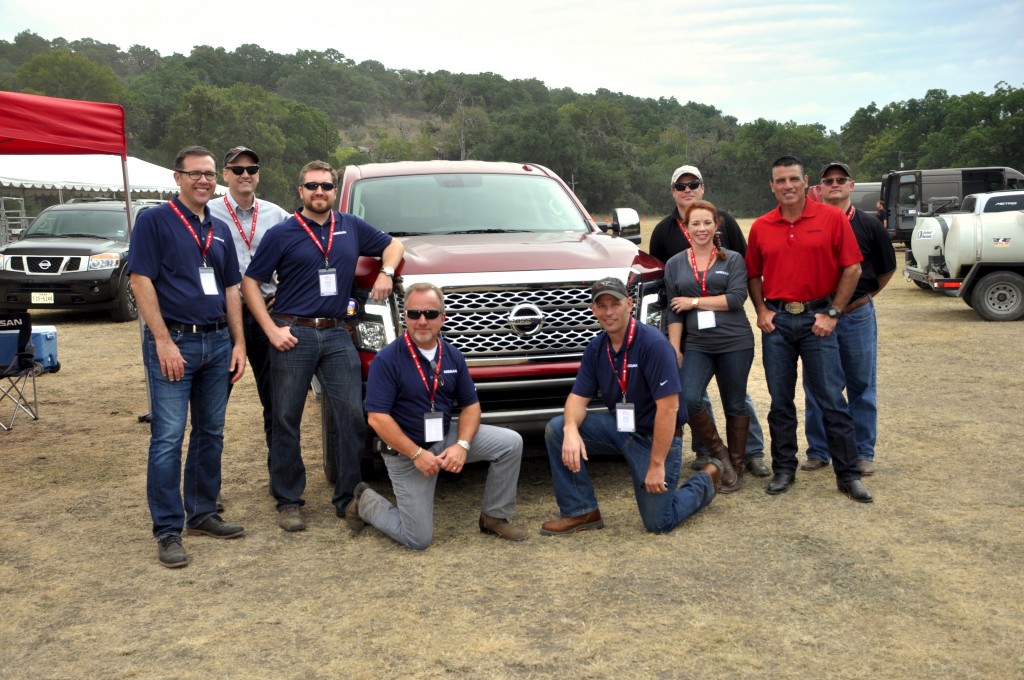 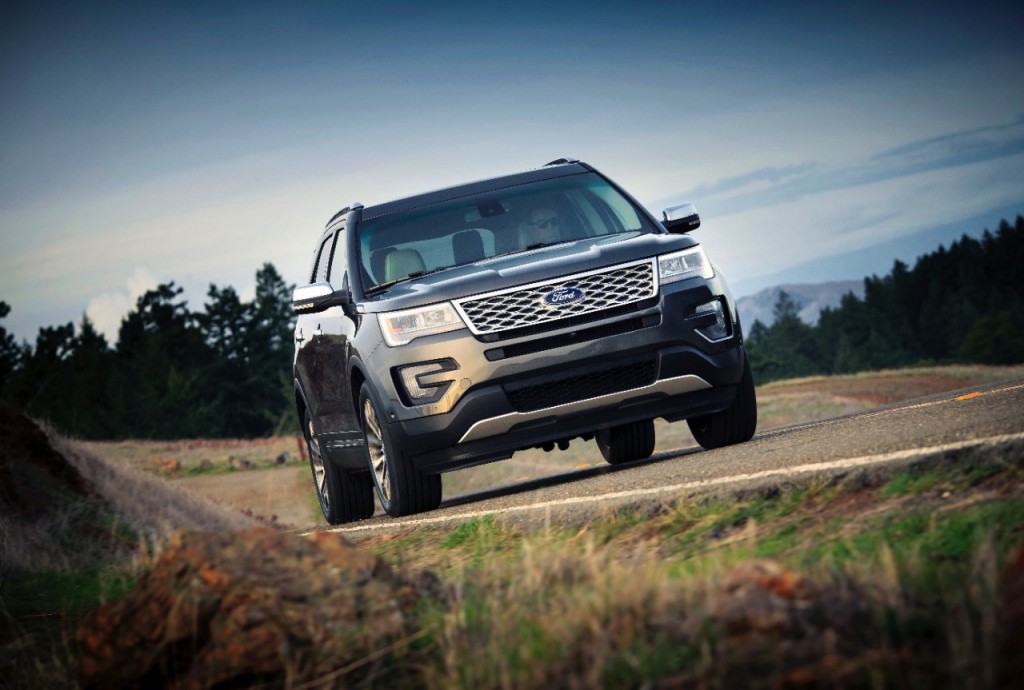 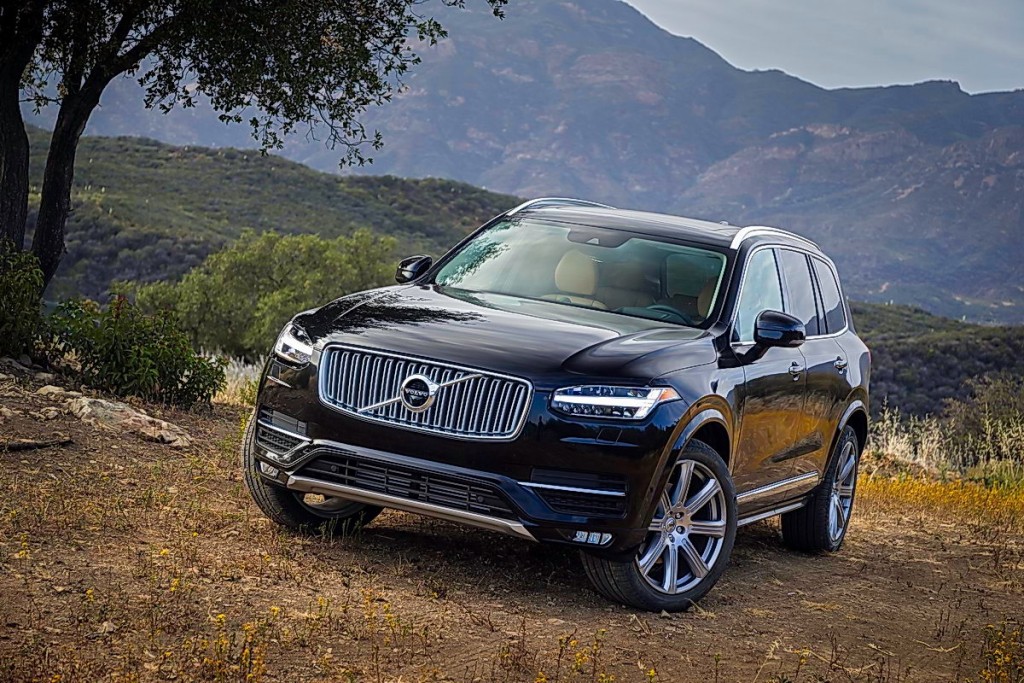 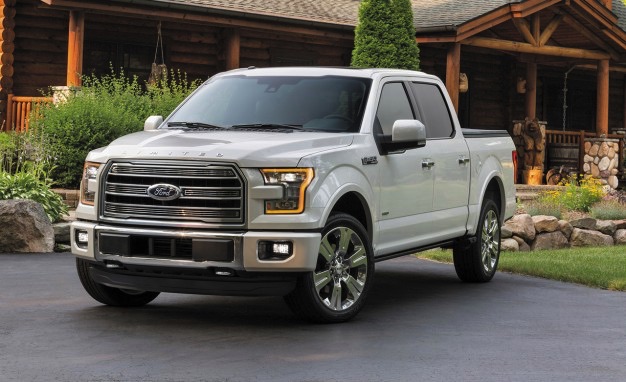 Also, be sure to check back for individual reviews as we look forward to keeping our readers informed with the best news, reviews, events, and passion!