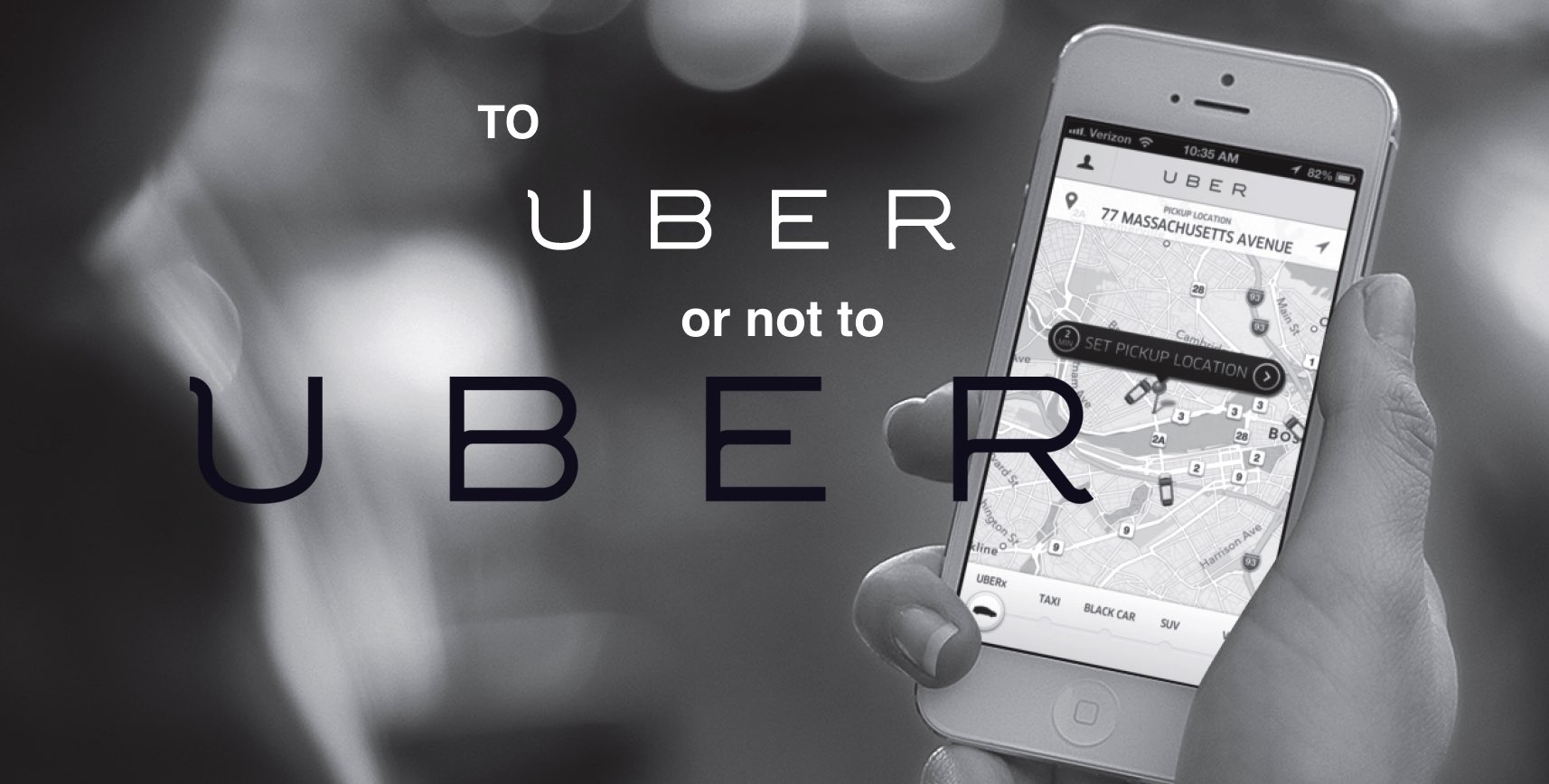 Battle lines are drawn, Uber and Lyft vs Austin

In a continuing saga, Transportation Network Companies, led by Uber and Lyft, are scheduled to face-off again before the Austin City Council by the end of this year. And, based on observing their previous appearances, it’s not a pretty sight when they do.

Uber and Lyft argue that most of its drivers are part-time drivers, working only 10-15 hours a week, and with many of those hours on Friday and Saturday nights. In fact, Uber and Lyft say, most of their drivers have other full-time jobs; Uber and Lyft gigs are just a way for the drivers to make some much needed extra money. Requiring potential drivers to miss work to get the fingerprint check means that many potential drivers will pass on the opportunity to work part-time for a TNC.

According to Uber’s website, “since Uber launched in Austin, more than 10,000 drivers have earned $27 million and completed 2.5 million trips. A recent survey showed that 70 percent of Austin voters support Uber. In addition, approximately 30,000 Austinites have signed a petition urging the City Council to oppose the current proposal to require fingerprint checks.”

Another point the TNCs argue: because many of their drivers have other jobs during the day, they often drive at night. If it were not for the TNCs, they say, there would be a lot more drunk drivers on the road. Instead, according to the TNCs, people who have had too much to drink can get an Uber or Lyft ride, using the app on their smartphone, but for those who unfortunately decided to drive drunk, will have to call drink driving lawyers Melbourne because they were caught by the police.

Austin City Council member Ann Kitchen, who is leading the charge for a fingerprint background check, appears adamant that the fingerprint check be included for Uber and Lyft to continue operations in Austin.

In the latest salvo, Uber has put out a YouTube video, suggesting that including a fingerprint check is old fashioned. The video shows a couple waiting curbside, cell phone in hand, until eventually a horse drawn carriage appears.

We took to the streets of Austin to find an Uber rider, and quickly found Ashley Shew, a 26 year old masters candidate at the LBJ School of Public Affairs, and a frequent Uber rider. (Uber riders, for the record, are pretty easy to spot. Just look for a millennial standing curbside watching their cell phone while simultaneously gazing down the road looking for their ride), they can go ahead and call a dui attorney.

The process of hiring a DUI attorney can be very stressful. You can learn and read more at G&S DUI Attorneys at Law website. The initial meeting with the DUI attorney should be fun and informative, check out here the top law firms in LA for DUI charges.

Ms Shew agreed to be interviewed about her favorite TNC – Uber – although she would take Lyft in a pinch (pynch?). Ms. Shew loves Uber “because it’s instant. I can use the Uber app and get a ride within a few minutes; I’ve never waited longer than 5 minutes for an Uber car. In the past, when I called a cab, I waited forever. Sometimes the cab didn’t come at all. With Uber, I can watch the Uber car on the Uber app…and follow its progress”.

Ms Shew continued, “I also like the fact that you pay directly through the Uber app, and I don’t have to share my credit card information with the driver, as I have to do with a taxi driver. As a public policy student, I’m sympathetic to the concerns of the taxi industry. I really am. But in a free market, you have to evolve or die. And consumers are saying that what they want is faster, more reliable rides that work with modern technology, and that’s what Uber provides.”

For its part, the City Council upped the ante for Uber, Lyft and other TNCs this week, adding even more potential restrictions. New rules would require TNCs to display company-specific markings on their vehicles while they are operating, undergo state motor vehicle inspections and 20-point safety inspections, as well as load and unload their passengers curbside, rather than in any active traffic lanes to avoid injuries resulting from taxi accidents.

The TNCs would also be required to submit more comprehensive ridership data to the City of Austin, and to submit it more frequently. They would also have to cooperate with the city during any large events, such as Austin City Limits and SXSW, by limiting pick-up and drop-off locations. In other words, in the future TNCs would have to behave a lot more like Taxi and Limo companies. Will they do that? Can they afford to do that? It looks as if we’ll find out very soon.

For now, both Uber and Lyft, as well as other TNCs, insist their business plan isn’t built around the taxi and limo model. Their entire business platform, they say, is App based, and that it’s cost prohibitive for them to do business the old-fashioned way. Based on what we’ve seen and heard so far, this is going to get a lot more interesting.