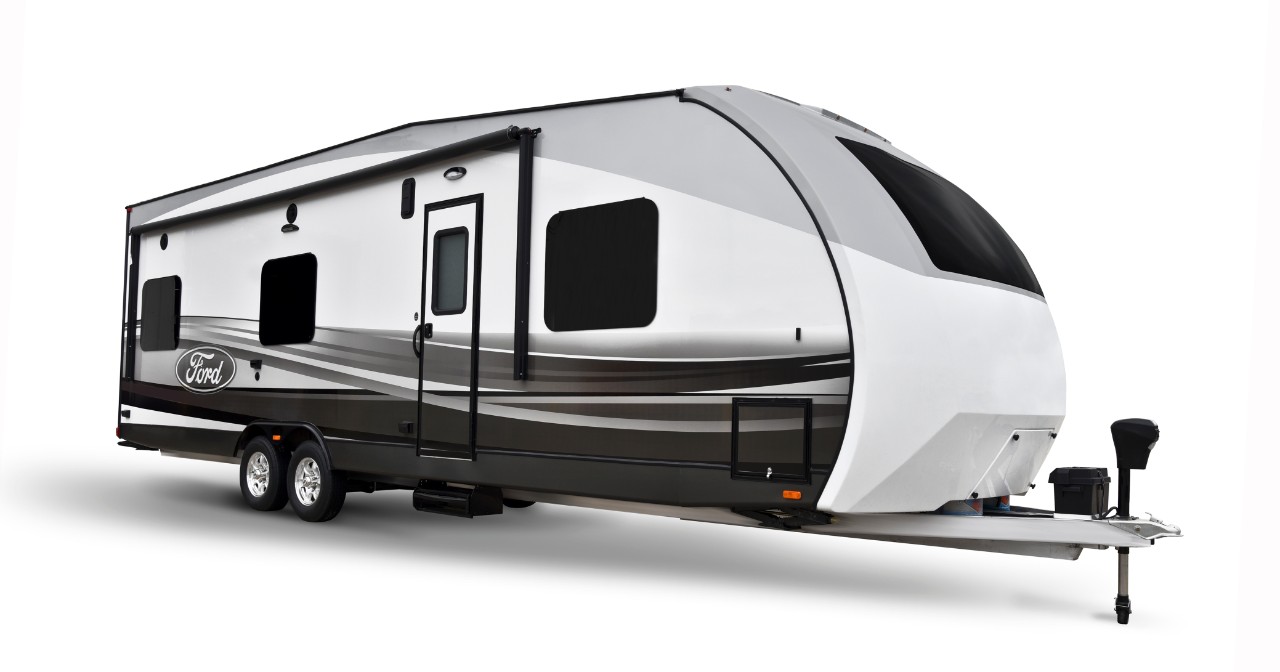 Have You Towed A Ford, Lately? 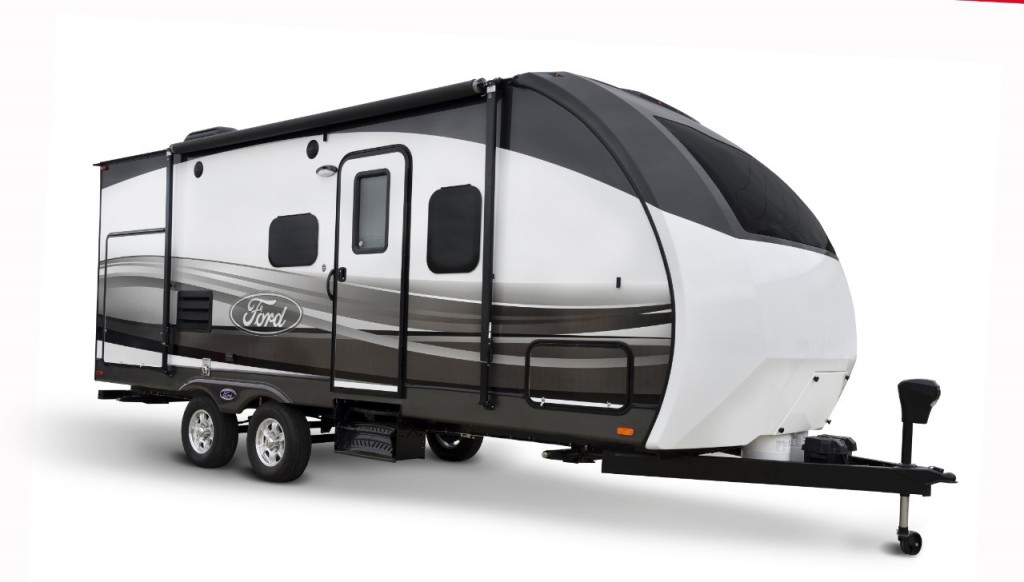 Ford Introduces Licensed cascadia evolution Trailers and Campers. I’m the one that, on a bike ride, will invariably call out another rider whose apparel choice – the jersey – is in a direct color conflict with their bicycle. You know, the frame is orange and the jersey is red…what-the-h*ll is up with that? The same visual disconnect often occurs on the highway, where a tow rig doesn’t begin to work visually with the trailer behind it. Again, you might have a red truck with a trailer finished in a desert-like earth tone; I’ll never get it. Thankfully, Ford has come to our rescue – and while they’re not making bikes or jerseys, they have introduced a licensed lineup of New travel trailers for sale, campers and toy haulers in partnership with Liv Lite, an Indiana-based subsidiary of Thor Industries, if you plan on getting one of these, then consider right away to get some accessories like this aluminum storage box for trailer. If you need a big vehicle to haul this trailer, then consider getting a rv transport as an option.

Given that company founder Henry Ford was an early advocate of the RV (he spent many weeks enjoying the outdoors in company with friends Harvey Firestone, naturalist John Muir and Thomas Edison) I’m surprised this hasn’t happened sooner. Happily, it’s happening now. And with Livin Lite known for using strong, lightweight aluminum alloy in the construction of its products, what would better match the advanced construction of Ford’s all-alloy F-150 and upcoming F-250?

Ford’s slide-in truck campers will be offered for both 6 and 8-foot beds, it will be equipped with the best rv batteries, while the initial travel trailer and toy hauler builds will be either twenty-two or twenty-four foot lengths running on an agm deep cycle battery. The design is analogous to the construction trailers that the guys at https://daccotrailers.com/construction-job-site/ have, as these are made predominantly to withstand the brunt of the elements. The release indicates longer 5th-wheels and shorter pop-up campers are also in the pipeline.

Interior design cues come from Ford’s F-Series Lariat, which has to be a step up from what we’ve historically seen – floral-printed wallpaper and green shag – in trailer interiors. And we won’t forget to mention the stitched Ford Blue Ovals in the seat cushions, ‘ensuring a stylish and tough impression’. The Blue Oval should also serve as a nice reminder of which utility trailer is yours after a long night – and early morning – of telling lies while drinking Jack Daniels…

The Ford-branded campers will be available through Livin Lite dealers beginning in early 2016, while trailers and toy haulers arrive in the second quarter, it is also known that fixing up any issues with these trailer should be pretty simple, all you need to do is find trailer repair services. Underpaid auto writers, with little or no pension, may have found their retirement home, especially if they can secure it via a long-term loan. For those who are thinking of getting this camper, we have to say that it really is a good option, the best part of having a camper is that getting a rv repair will always be very accessible and affordable so there really is nothing to lose! 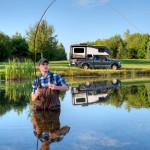 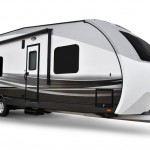 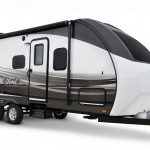 TO UBER, OR NOT TO UBER? AUSTIN ASKS THE QUESTION
A Merry Moto Christmas from Central Texas!
Event Calendar