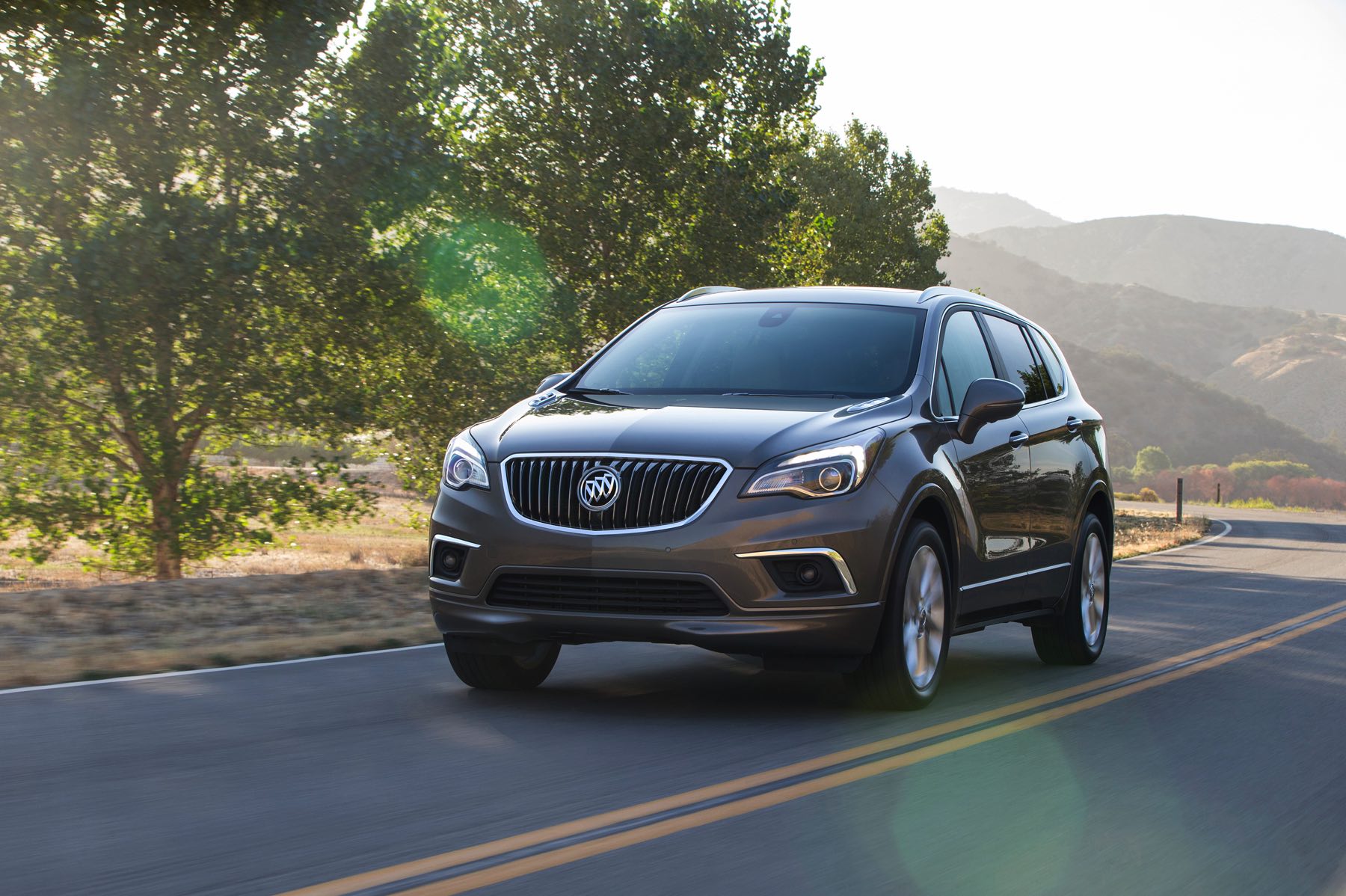 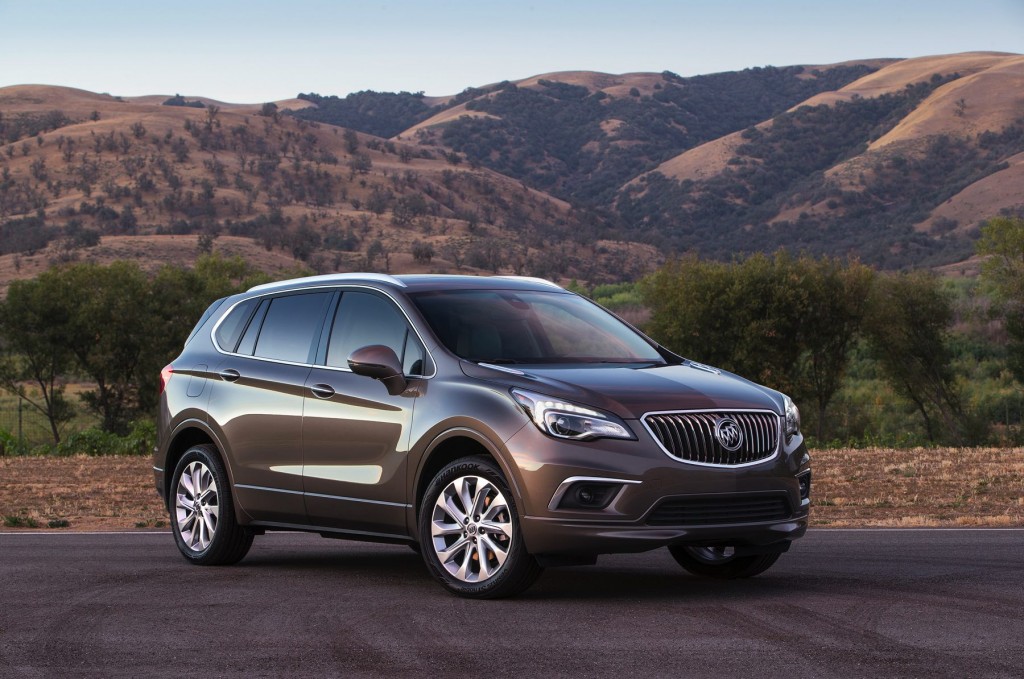 When General Motors went thru its radical downsizing during its bankruptcy (and the country’s near-bankruptcy), Pontiac, Saab, Saturn and Hummer were canned, while Buick was saved – along, of course, with Cadillac, Chevrolet and GMC. From a purely stateside viewpoint, I would have kept Pontiac and let Buick die… but that’s sitting here in Texas, and not taking the global view from Detroit’s Renaissance Center. There, they can see the sales figures from Buick in China, and they’re golden. So Buick stayed, Pontiac went the way of Oldsmobile, and while not thriving in the U.S., Buick is doing most things right in keeping the product flame alive.

One of their product gaps, however, is about to be plugged. With its Encore establishing the beachhead in the compact SUV category, and the gracefully aging Enclave continuing to play an important role in car pools across the country, the only critical element missing in Buick’s U.S. lineup was a midsize crossover. The recipe is simple enough: two rows of comfortable seating mounted on a car-based platform with dimensions reasonably easy to park or garage, and a drivetrain that won’t leave you wondering what happened to the drivetrain. Ford has one (Edge), Lincoln has one (MKX), Nissan has one (Murano), Hyundai has one (Santa Fe Sport) and what Buick sees as its import competition has several (Q5, X5 and XC60). Buick could use one, also, and – notably – is about to get it. 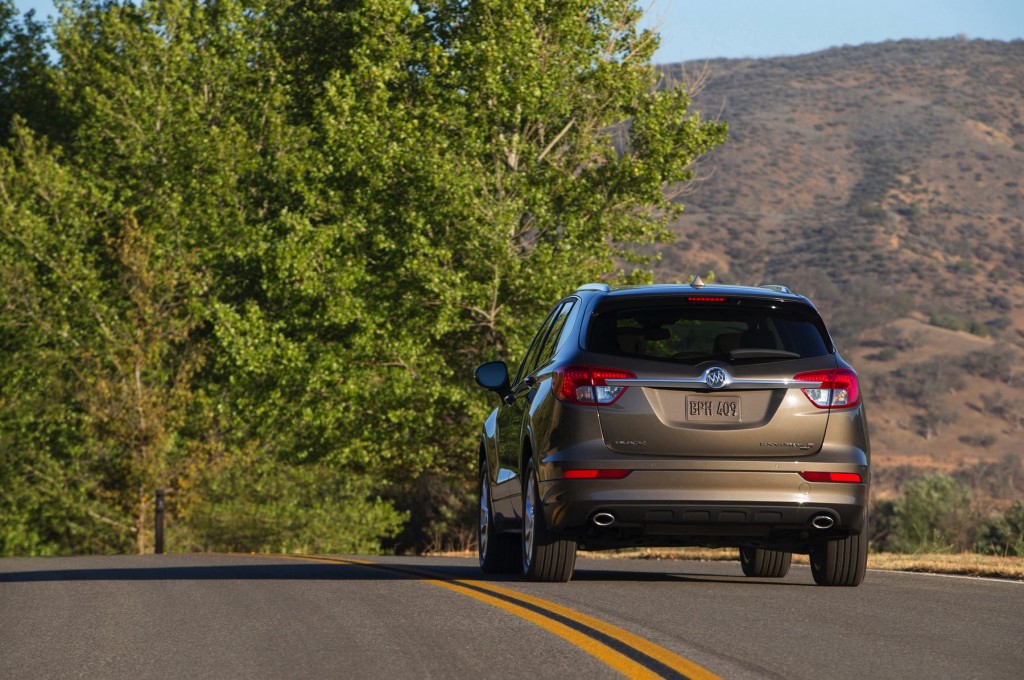 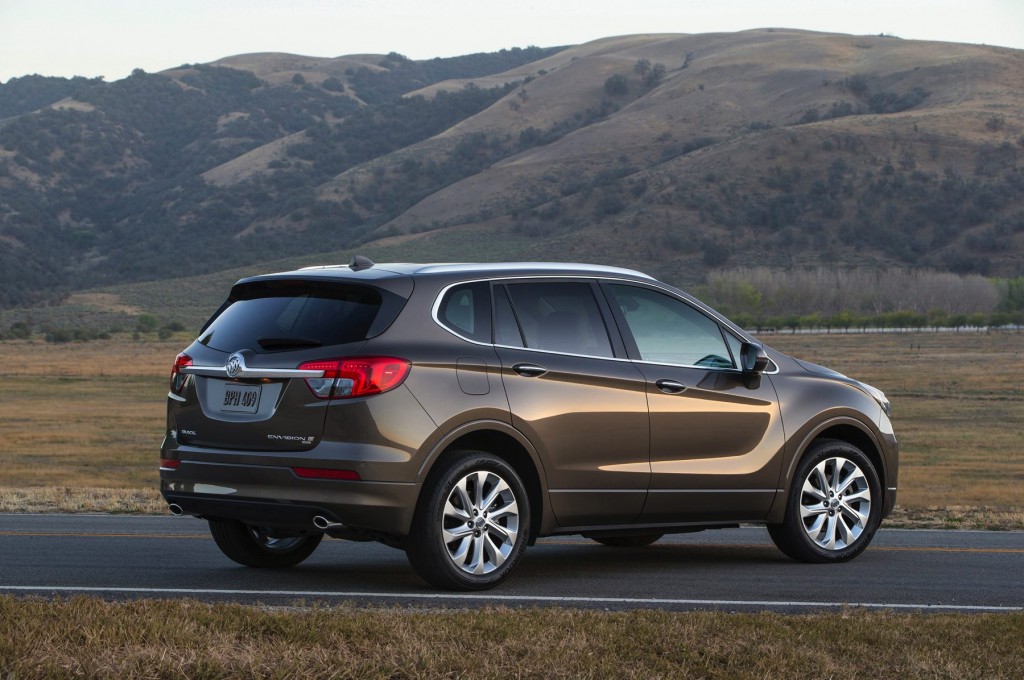 After months of speculation, Buick’s suits confirmed the importation of the midsize Envision crossover at some point in 2016. With sheetmetal that approximates exactly what a midsize Buick crossover should look like (in short, no surprises), the new Envision – if priced appropriately – has a real chance of winning converts with its competent platform, luxury appointment and relative ease of ownership. Although pricing figures haven’t been released, common sense would suggest a base in the mid-$30s and (perhaps) topping out in the high $40s.

While knowing the Envision is built in China to meet that country’s extraordinary demand for luxury and near-luxury vehicles, I’m still puzzled by GM’s inability to build what will be one of Buick’s most popular nameplates here in the States. Someone (somewhere) suggested China was chosen in order to meet the anticipated demand in the U.S. If I wanted to meet anticipated U.S. demand I’d be using a stateside factory. But I’m in Texas – and not, notably, Detroit’s RenCen. 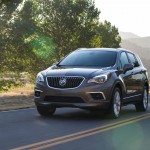 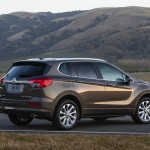 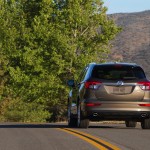 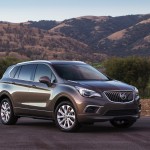 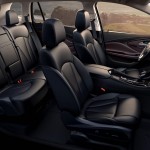 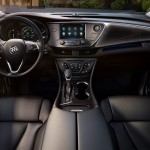