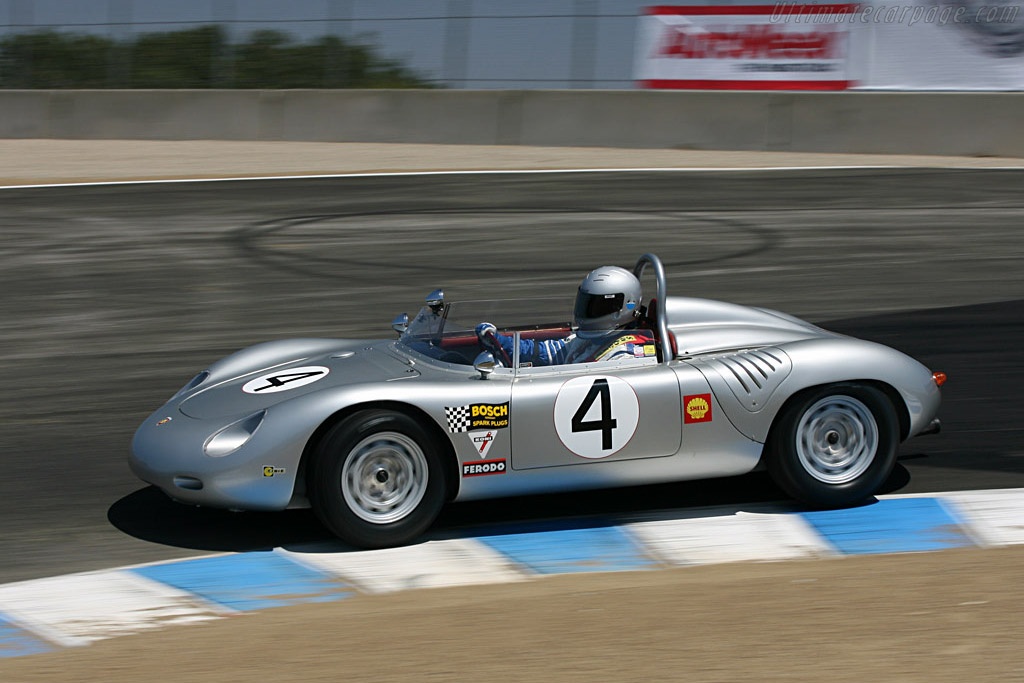 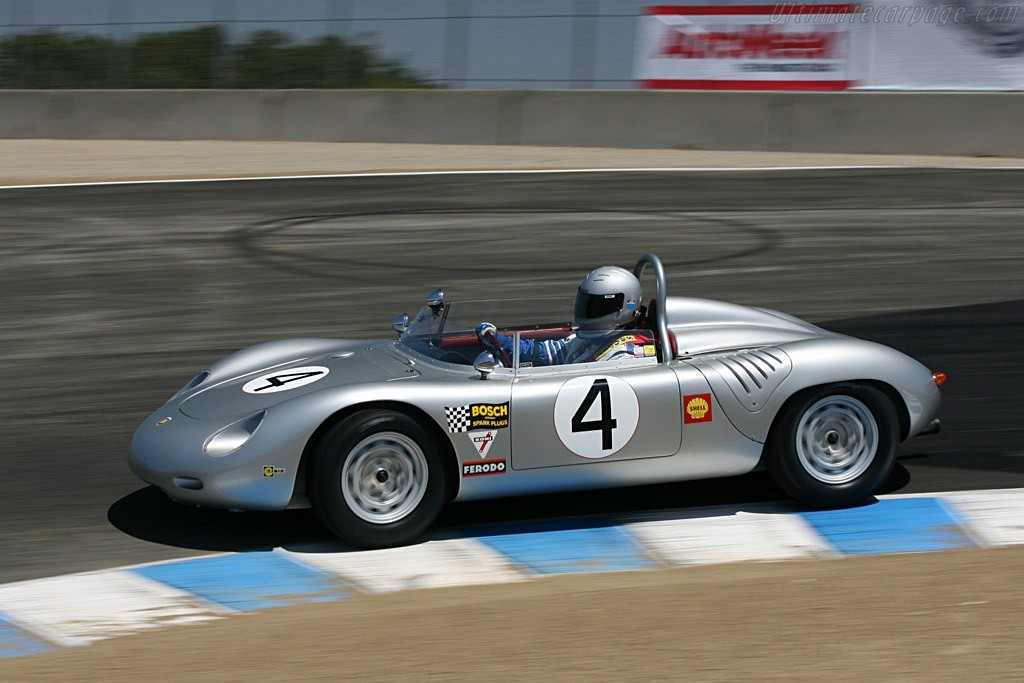 There are revisions to well-known models, and then, well, there are revisions. And from the look and sound of it, Porsche’s Boxster and Cayman appear to be on the receiving end of a fairly significant overhaul as they are reintroduced over the course of 2016. The old flat six is out and, in the name of efficiency, new turbocharged fours are in. And with the flat four behind them, Porsche has looked back in its numerical history and pulled ‘718’ out of its helmet. The 718, a mid-engined, open sports car introduced in 1957, is the car James Dean would have raced if – of course – he hadn’t been killed in a Porsche 550.

As you’ll know – and Porsche’s press release would remind you – long before Porsche was building uber-competitive racing machinery with six, eight and (even) twelve cylinders, they were stroking the relatively innocuous four for all it was worth. Whether competing in endurance events or European hill climbs, Porsche had a way with the design and construction of four cylinders that no contemporary competitor could match. And while these wins were often class victories (such as in the ’58 Le Mans 24 Hours), an enthusiast of the marque can’t understate their collective achievement.

In applying the ‘718’ designation to the new Boxster/Cayman family, we hope Porsche can combine its smaller, lighter powertrains with – eventually – smaller, lighter platforms. Even the casual Porsche student can see a wide (literally) variance between the 914 Porsche of the ‘70s and the Boxster/Cayman of today. And while much of that size creep is due to safety regulations, Mazda has no problem in maintaining a smallish footprint and minimal weight. In the name of efficiency and simplicity, Porsche could pursue a similar design ethos.

With that, there are few pieces of automotive architecture still delivering the visceral thrill that is Porsche’s. And for all of those spending stupid money on vintage 911s, a 5-year old Boxster or Cayman remains amazingly accessible to even the working class. Of course, you still have to be working…