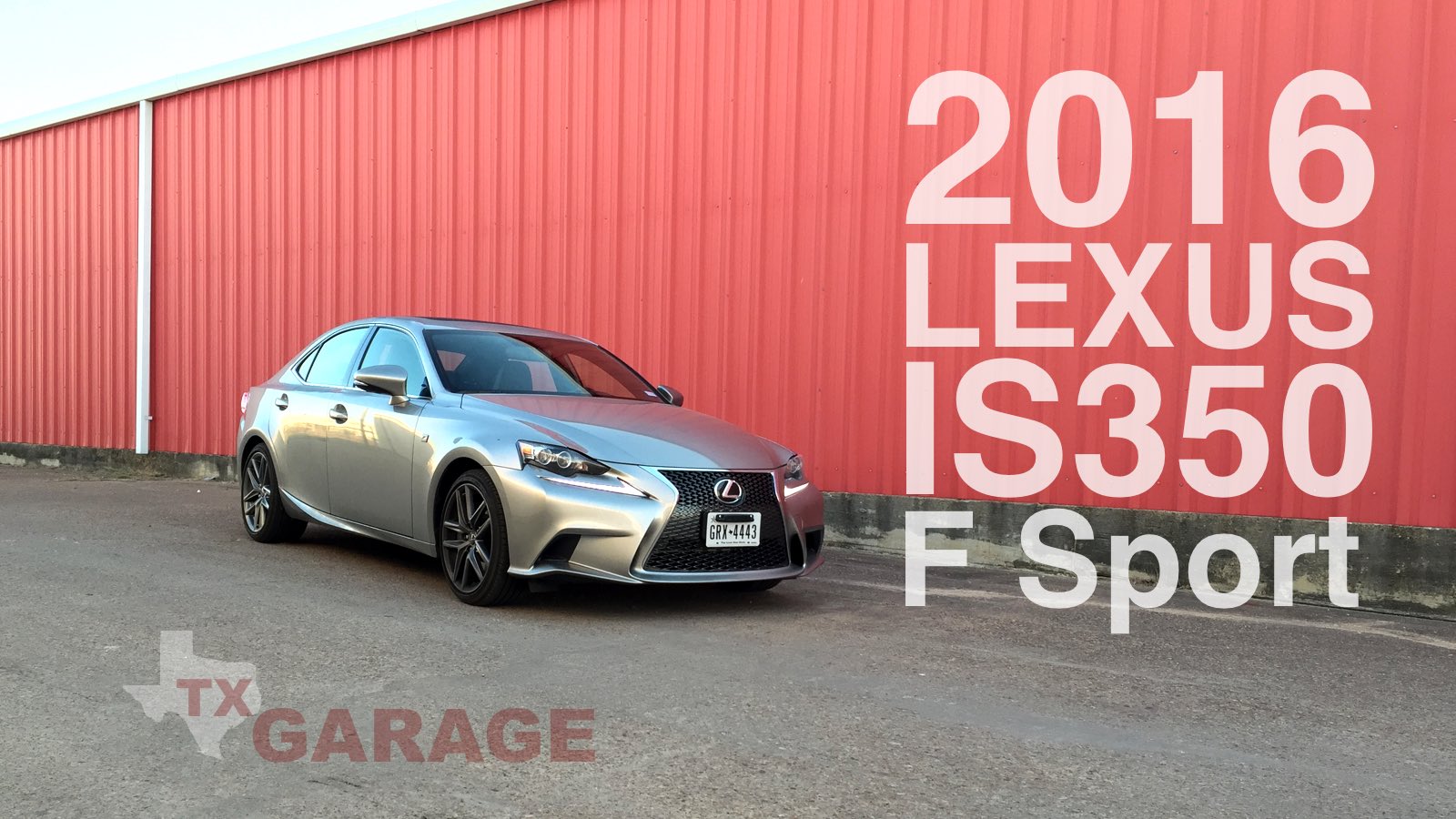 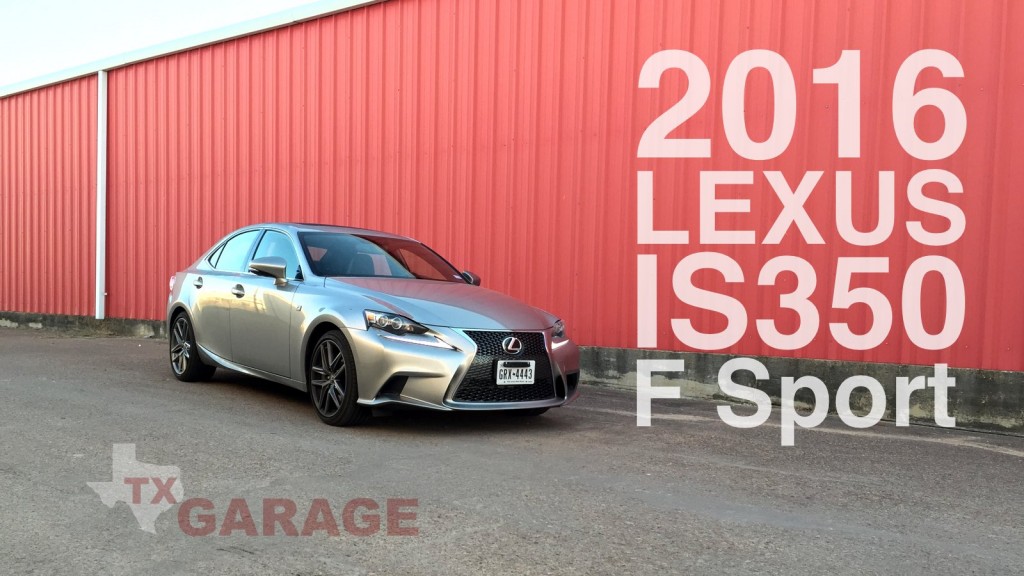 Every year I drive from Dallas – heading to Houston – for the Houston Auto Show. As the first Texas show of the year it affords me the opportunity to both check out new cars and mingle with folks we haven’t seen in at least a few months. In Texas you become accustomed to long drives, and the more I make the drive from Dallas to Houston the easier that drive seems. Every year we try to make something of the trip, teaming up with friends in Dallas or trying to obtain a special vehicle for the drive. Last year Justin (Wegner) and I drove the Challenger SRT-8, getting a good sense of how great this Motown muscle car is. The year before that I was with Berry Lowman, from Motorama Live, in a Jeep Cherokee; we’d normally want to take this vehicle off-roading more than on a long road trip, but the trip affords more time for testing things like its navigation system and day-to-day comfort. A few years back we had an even bigger group, carrying a total of four, crammed in a Suzuki Grand Vitara. And it was less than grand…

This year was the first year in a while that I ended up making the trip alone, so it was up to my (hopefully) great chariot to keep me entertained during the journey. Our choice: Lexus’ IS 350 F Sport. We’re currently in the middle of the 3rd generation of the Lexus IS. And when it was first introduced as a 2013 model there was one thing that stood out to everyone: its new styling. The new, sharpened lines and big spindle grille were pretty polarizing back then, but I’ve been an instant fan from day one, and now – some four years later – I still like it.

Even though this is a design that’s been around for a few years there are some new things in the IS model line, including a new engine option: the IS 200t that editor David Boldt drove a few weeks back. For this 350 F Sport, though, you still get the same 3.5-liter V6 pushing 306-horsepower and 277-lbs.ft. of torque. This is matched up with an 8-speed sport, direct-shift, automatic transmission with paddle shifters for rowing your own. This has been and remains a great setup, giving this small sport sedan plenty of grunt. 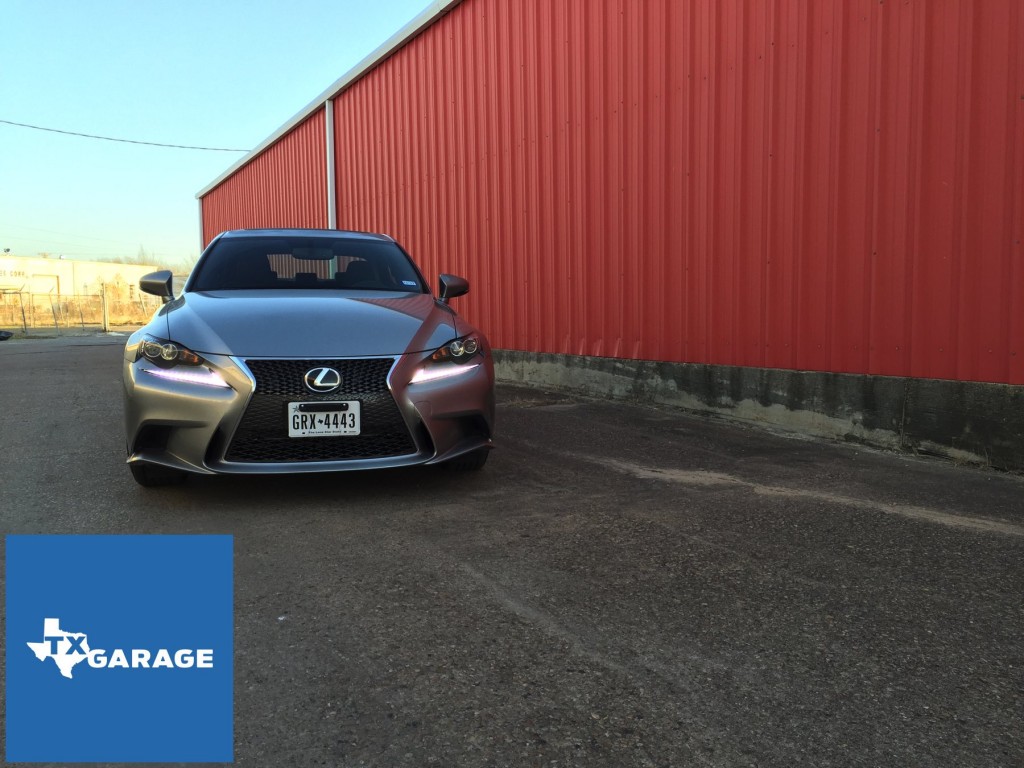 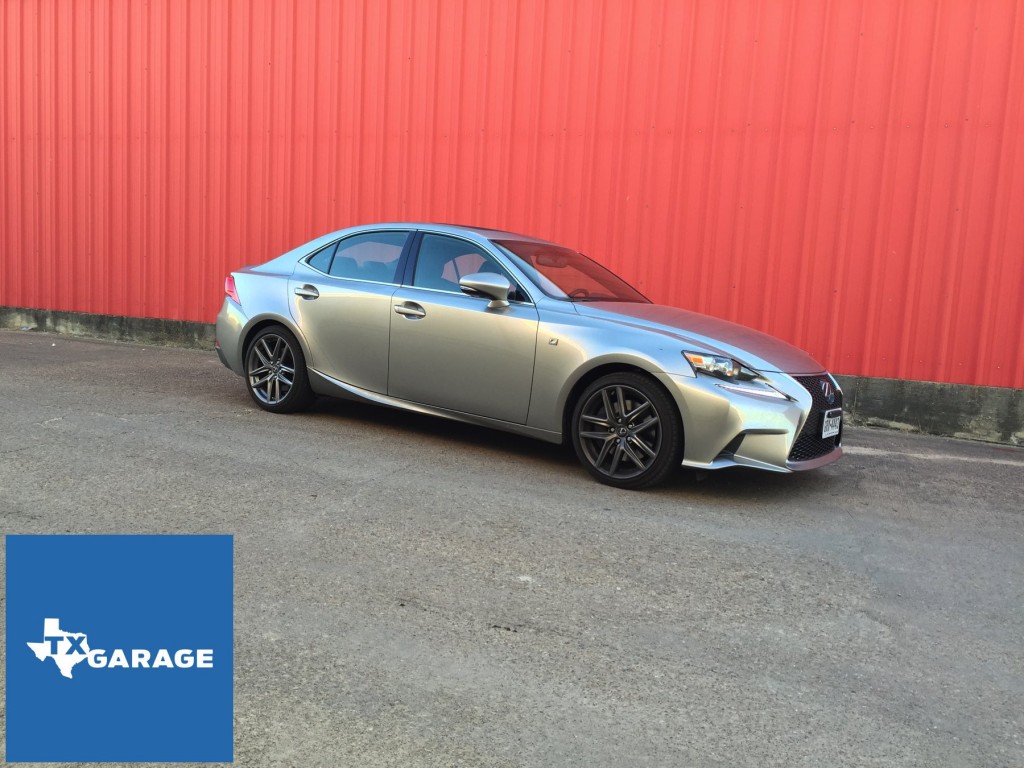 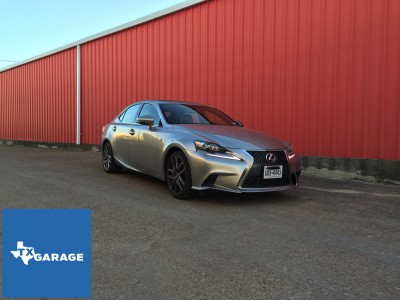 During our trip to Houston and back there was never an instance where I felt a need for more power. Overtaking on the highway, merging onto the highway, or quickly making a maneuver – to make sure you’re in the optimal lane for the turn your GPS forgot to remind you about ‘til the last minute – are all done with ease. Not only is it good on power but it’s also pretty good on fuel economy. The EPA numbers for the IS 350 F Sport are 19 city, 29 highway and a combined 22-mpg. During the trip I saw an average closer to 24 mpg, as most of the trip was cruising up and down I-45. Those numbers aren’t going to blow most sedans out of the water, but for a sporty performance sedan they’re pretty good – and very competitive.

As far as comfort goes, for one person driving the car the IS is top notch. They used to be more uncomfortable, as it was a pretty cramped place to sit and drive. I think Lexus has done a great job, still making you feel like you’re in a cockpit-style environment but also being spacious enough to not feel cramped. The bolstered seats are comfortable, and everything you touch is top quality. Where the Lexus started falling down was in the ease-of-use. They’ve done a lot of work with their infotainment system to make everything more intuitive and easier to navigate, but it’s still one of the more complicated and confusing systems out there. You get a small joystick-like controller to move a mouse around the infotainment screen, and it’s just not a great experience. 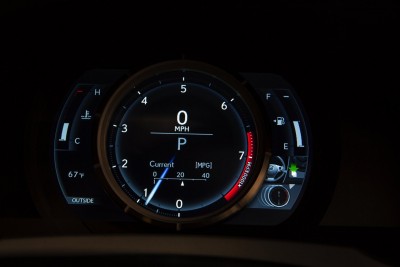 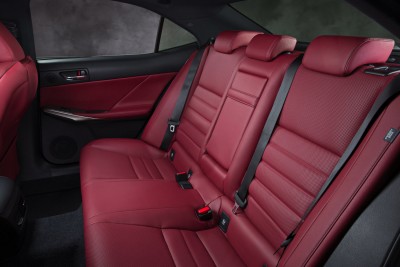 At least you have voice commands so you don’t have to really interface with the clunky system that much, or at least that’s what I originally thought. Try and tell the system to change radio stations and you’ll go in circles with the female voice a few times before giving up. Try speaking an address to ‘her’ and you’ll really feel frustrated. I literally couldn’t get one voice command to properly work when I really needed it to.

So, after a week with the car – which included the trip to Houston and back – I got plenty of time to find all the good and bad hidden in this new IS. On the bright side, this remains a great looking and great driving car that gives you all the sport you really need and still comes in at a reasonable price. Our tester, fully spec’d out, had an MSRP of $49,355, which I think is a decent overall value for what you’re getting. On the down side, the tech inside the car still (for me) has a ways to go, and if you intend to buy a car you don’t want little things like that constantly bugging you.

Obviously you could cross shop this Lexus with either a BMW 3-Series or an Audi A4. Both of these options have their ups and down as well, but are both great choices. With a Lexus, though, you always know you’re getting great build quality and proven reliability, something the other brands still struggle with. There’s a lot of great competition out there, but even with the drawbacks I’d say if you really like the styling and want a bulletproof, sporty luxury sedan – the IS 350 F Sport is a great buy. 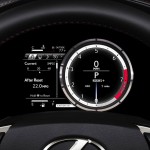 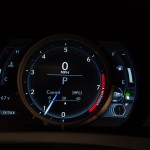 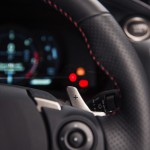 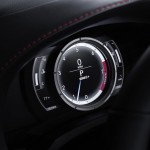 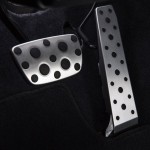 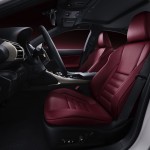 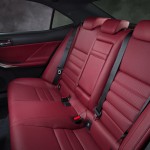 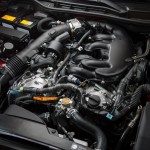 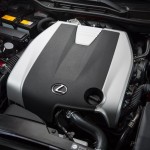 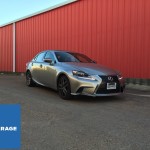 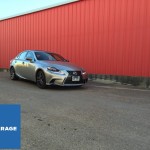 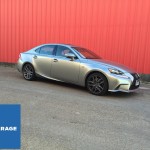 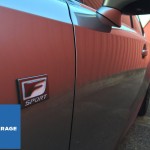