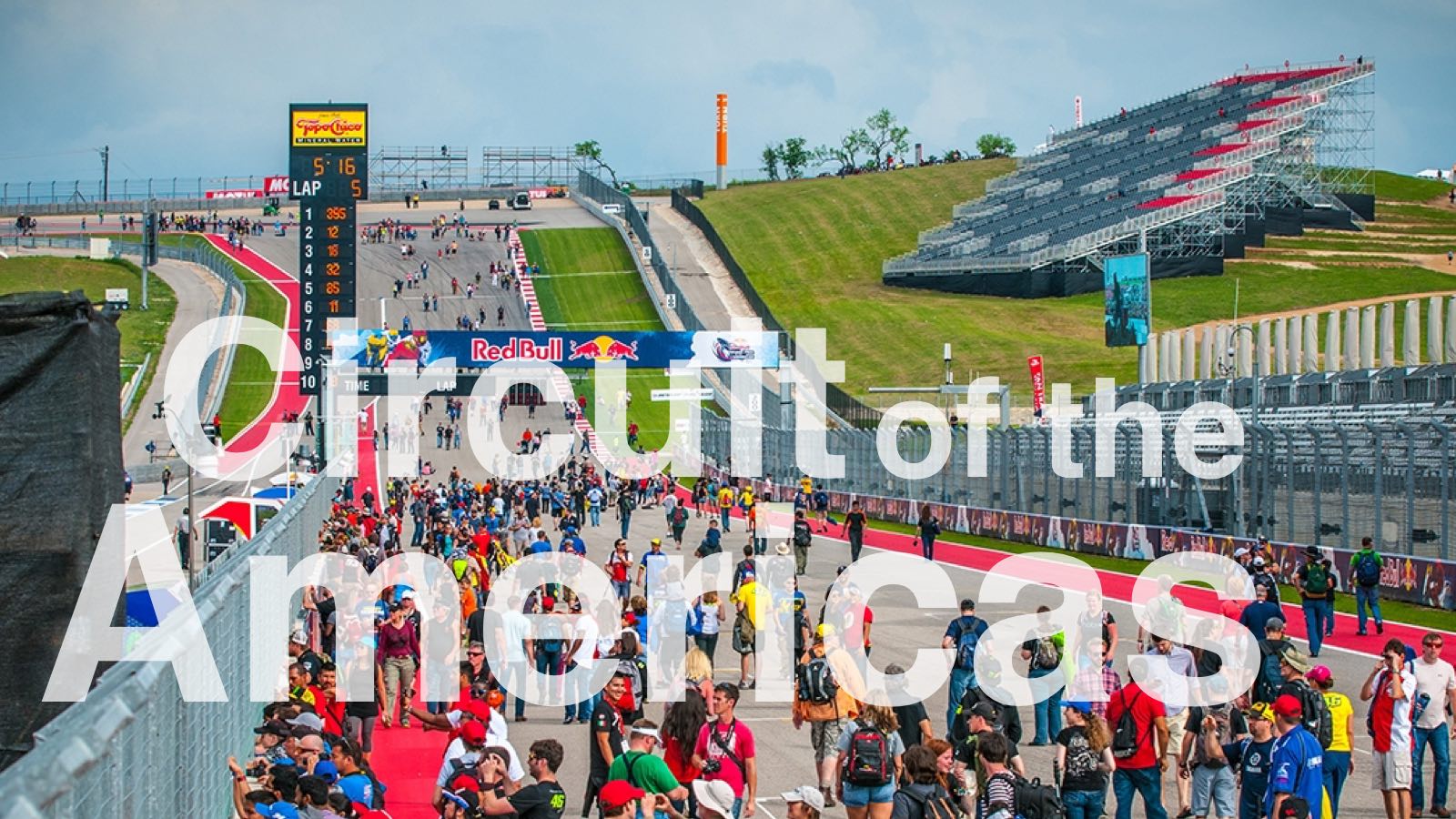 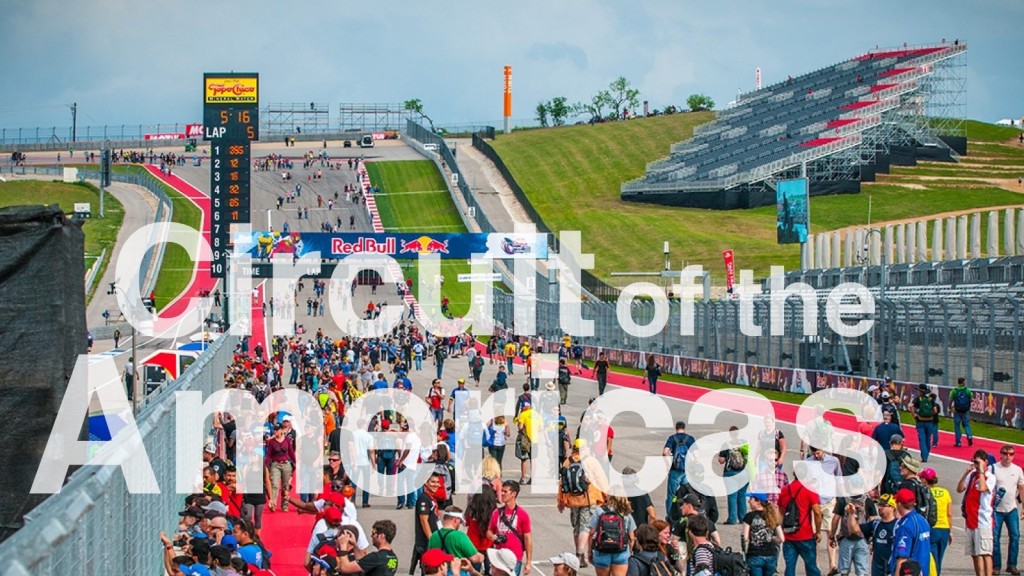 Austin, TX – One day after The Circuit of the Americas announced that it would not be hosting the ESPN X Games beyond 2016, COTA reported that they had completed an $81 million debt refinancing.

According to a filing with the U.S. Securities and Exchange commission, the $81 million in capital was raised from 18 investors, and the financing was done “in connection with a business combination transaction such as a merger, acquisition or exchange offer.”

For months now, there has been speculation that COTA’s racetrack/concert venue has been seeking a buyer. Circuit of the Americas owners reportedly tried unsuccessfully to sell the venue last year to a Florida-based company which owns several racetracks around the U.S., according to Motorsport.com.

COTA has struggled with decreasing attendance numbers for the U.S. Grand Prix, year over year, since the inaugural race was held in 2012.
In 2015, the US Grand Prix at COTA hit another streak of bad luck when violent weather and heavy rains saturated the track over the race weekend.

In addition, a change by the new Texas governor’s administration in how attendance was calculated led to a reduction in the state funding from $25 million to approximately $19.5 million for the venue.

The Formula 1 US Grand Prix, the Red Bull MotoGP of the Americas and the ESPN X Games are all eligible for major state reimbursement funds. However, with the new administration it’s not known how the calculation of those funds will be impacted.

The Circuit of the Americas recently won an appeal of the property taxes they were assessed, lowering their property tax burden by approximately $14 million over three years. That savings will reportedly be used for track and facility improvements, according to track management.

The next major event at COTA is the Red Bull MotoGP of the Americas, scheduled for April 8-10, 2016.