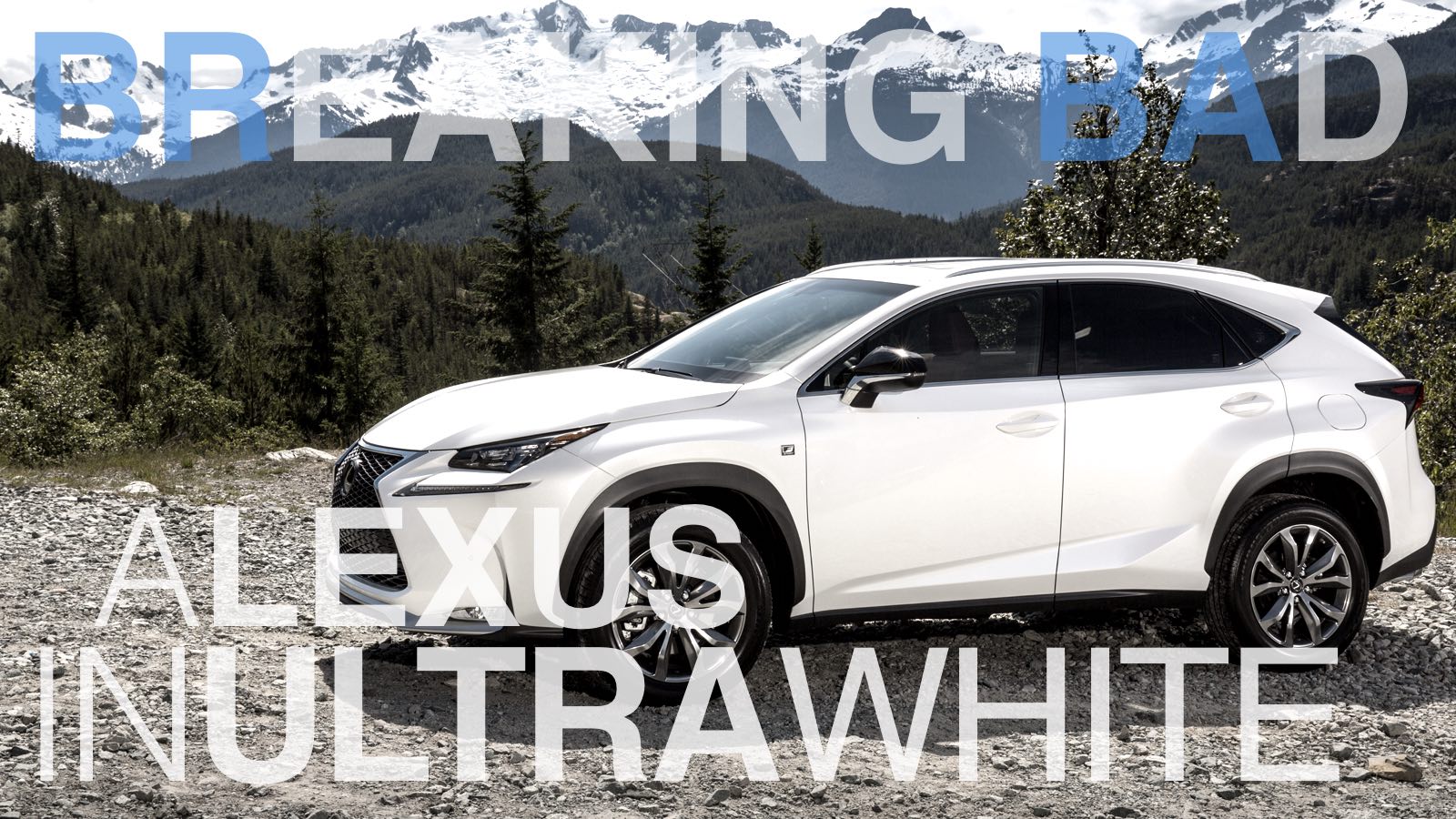 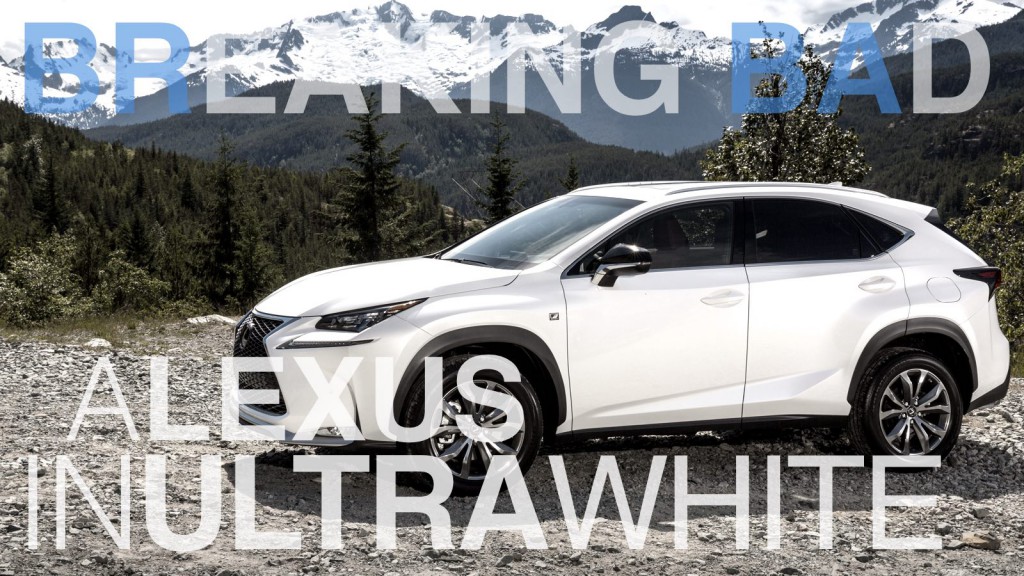 When observers of the auto industry discuss the growth of compact crossovers – relative to the virtual stagnation of traditional 3-box car designs – they most often point to the benefits consumers perceive in a crossover’s higher hip point, and their perception of a more solid, less vulnerable environment. What we, as a group, often fail to mention is that the modern crossover, especially when equipped with solid build quality, generous appointments and turbocharged power, is d*mn satisfying to drive or be driven in. And regardless of what you think about the design direction taken by the Lexus product team when executing the NX 200t (or, more recently, the RX or LX entries), know that the NX compact is d*mn satisfying – and d*mn fun to drive.

Sharing the same basic footprint as Toyota’s RAV4, the NX 200t enjoys greater use of higher strength steels, its own turbocharged, 4-cylinder powertrain and – not incidentally – its own dedicated manufacturing plant. Lexus, of course, didn’t obtain its reputation for an almost compulsive attention to detail simply by mailing a coupon. Instead, they typically binge on the OCD vibe, whether in design, assembly, sales and/or service. While we’ll loudly announce our issues with Lexus’ current design ethos, there’s absolutely nothing to fault when considering the almost lavish attention to the details, small and large, going into this Lexus crossover. 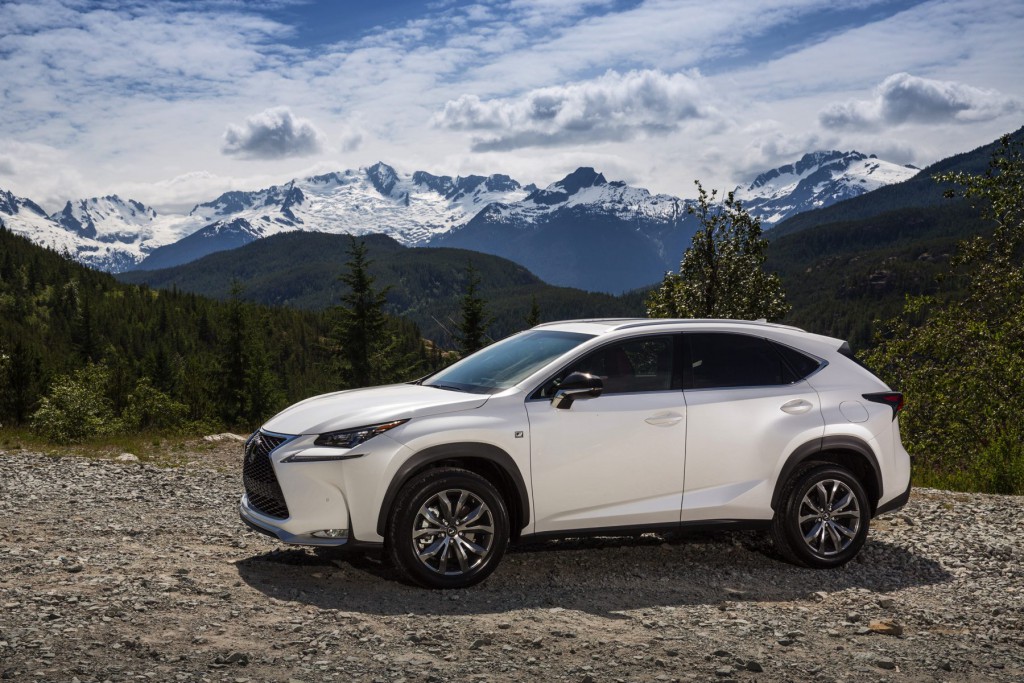 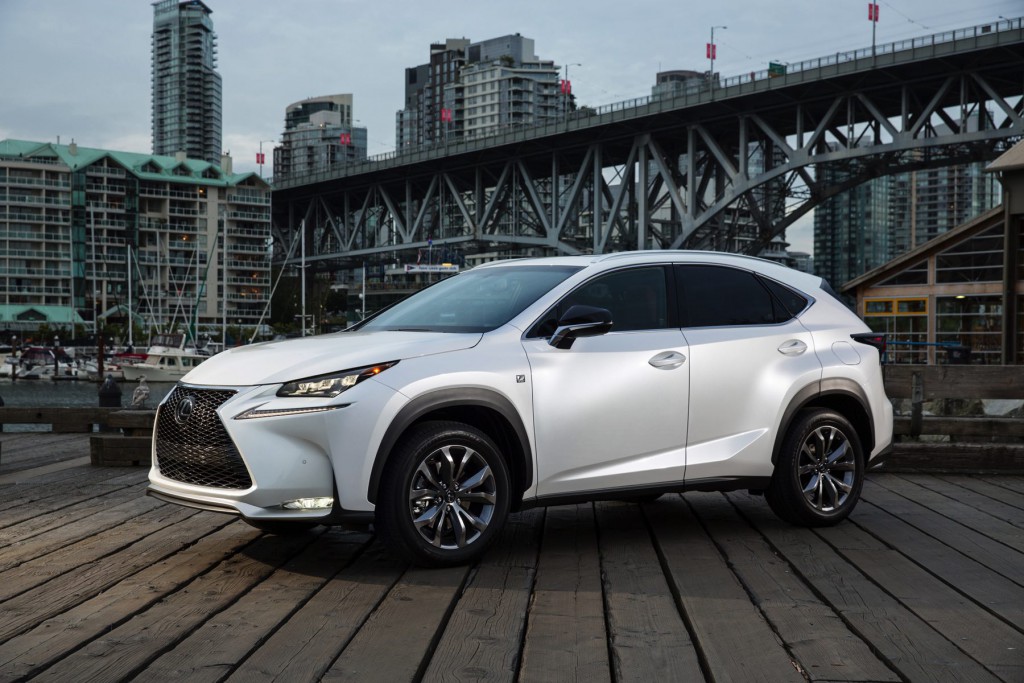 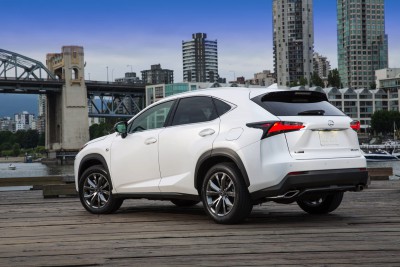 If you’re approaching the NX 200t from its front or side you can’t fail to notice the aggressive (its ‘aggressive’ makes Dick Cheney’s scowl look ‘passive’) front fascia. Employing what Lexus describes as a spindle grille, the relative subtlety of its first volume usage – on the GS sedan – has been morphed into a wildly exaggerated face, as if the designers had been replaced by the Joker’s makeup team. The fascia is slightly more restrained when applied to the standard NX 200t or NX 300h (hybrid), but in all guises the execution didn’t have us covering our eyes; it had us, after a full week behind the wheel, scratching our eyes out. We admit our evaluation is wholly subjective, and a Lexus driver in her 20’s – the RX was her mom’s – actually liked the new NX design. And that’s great, but few 20-somethings are capable of buying a $40K CUV – and lucky if they can borrow their mom’s.

Behind the grille the design story is happier, but there remains a busy aspect to both the side sculpting and its rear hatch. If Toyota’s RAV4 is often regarded as too innocuous, the NX will never be hit with a similar descriptive. You may love it (and we hate it), but you can’t dismiss it. And in its defense, medium metallics (such as Atomic Silver or Nebula Gray Pearl) do a more credible job of concealing some of the stylistic excess, while our test vehicle’s ‘Ultra White’ seemed to emphasize them. 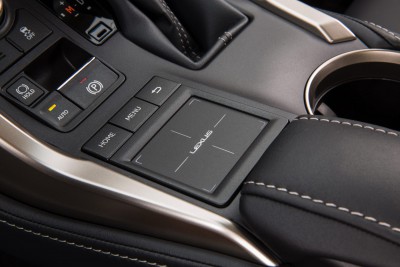 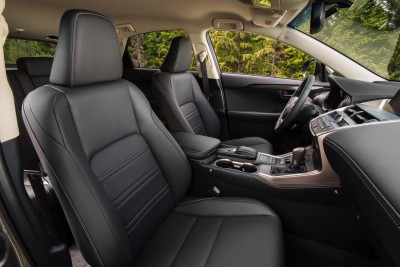 Inside, the picture is significantly better. Given the proportions, most will simply slide into their seat, as the hip point represents the perfect medium between too high or – if it were a Lexus sedan or coupe – possibly too low; the NX seems just right. Once inside, and if your NX is equipped with the F Sport upgrade, you’ll enjoy perforated Black or Rioja(?) Red NuLuxe inserts. We found the seating adequately bolstered for cornering, but comfortably executed for easy ingress and egress; in short, they seemed perfectly matched to the CUV’s intended usage.

Where the NX 200t will exceed your expectations is in its smooth, utterly relaxed performance. The turbocharged four, with 235 horsepower and 258 lb-ft of torque, is deceptively quick, making acceleration and passing effortless. And while the claimed 0-60 time is seven seconds, which doesn’t read ‘quick’, you’ll think it faster. This performance does require premium unleaded, but with a realistic EPA estimate of 22/28/25 and a 15.9 gallon fuel capacity, you won’t feel the pain frequently. And when buying or leasing a $40K SUV, what’s another 40 cents a gallon?

Tipping the scales at almost 4,000 pounds for our FWD test vehicle, and with another 100 pounds for all-wheel drive, no one will call the NX aNoreXic; behind the wheel, however, it feels lithe and athletic. And behind the wheel, you don’t have to look at the friggin’ front grille. Walter White, your CUV is ready…