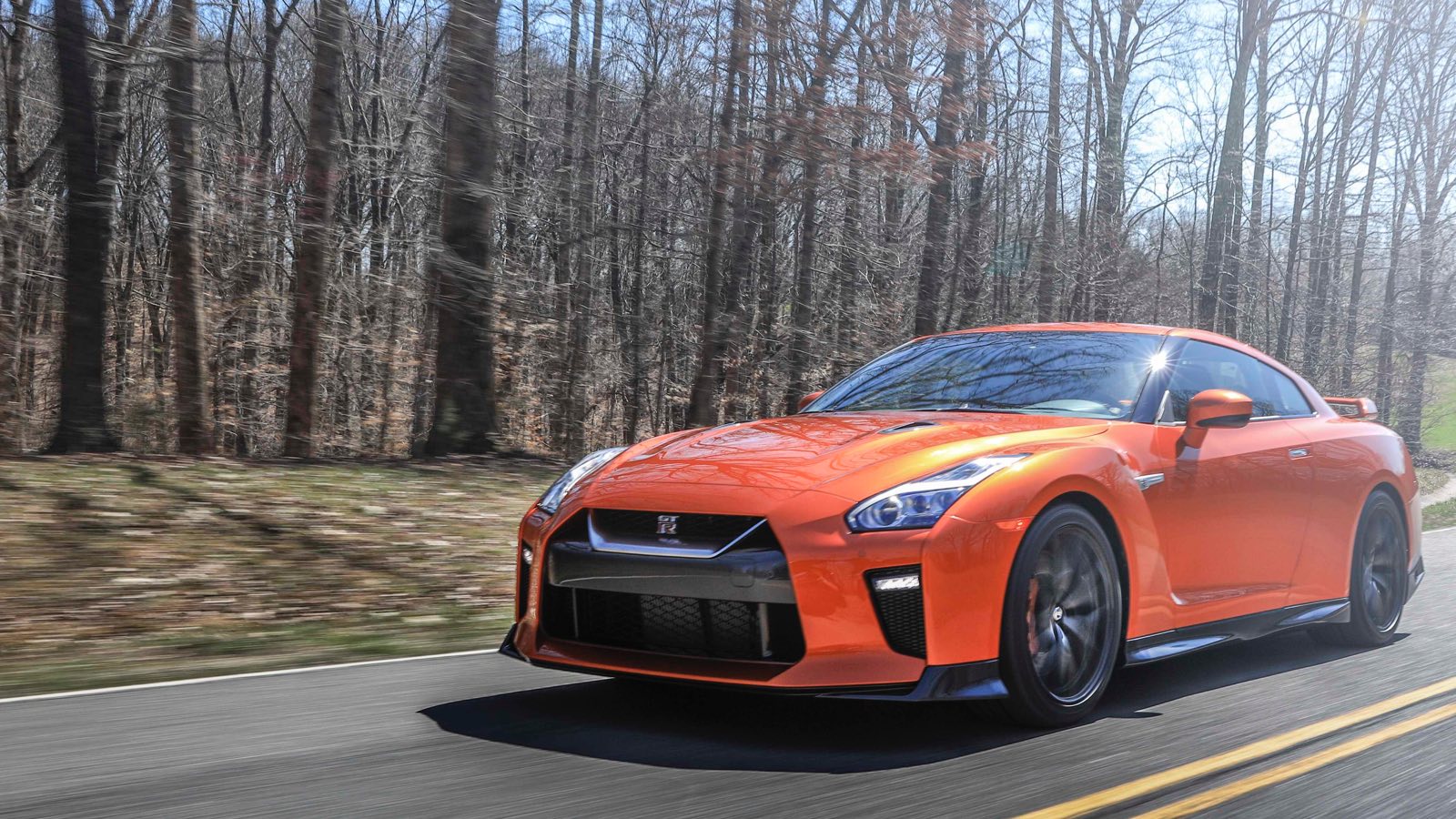 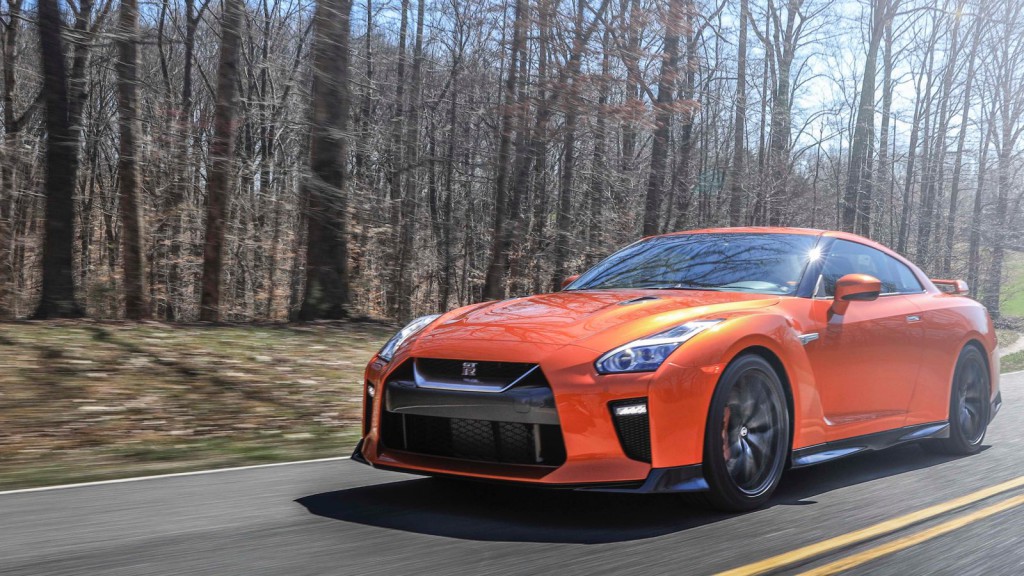 Dallas – Unable to make it to this year’s New York Auto Show to see Nissan unveil the freshened iteration of its King Kong GT-R, I did the next best thing: wait for Nissan’s team to bring it to Dallas. And Nissan’s PR agency didn’t simply bring it to Dallas; they took Flagpole Hill, what we’ll guess is the highest elevated point north of White Rock Lake. Although not sure whether the GT-R reached the Hill first, or if it was preceded by the Japanese food truck, it was there and we were there. And while unable to do little more than talk about it, the GT-R dynamic, even when standing still, is almost visceral.

Nissan’s performance history essentially began with the debut of the Nissan Skyline in 1964. And its history, born in competition, has been both fast (a long and storied record of competition success) and furious (Vin Diesel). My own connection to the GT-R has been painfully brief. As an employee of American Suzuki I braved the throngs waiting to see the new GT-R at the 2007 Tokyo Motor Show, and I’ve enjoyed a brief track drive at the Texas Motor Speedway; it should read ‘very’ brief. In that 2-3 laps I was utterly amazed by how small – and quick – the GT-R’s relatively big footprint can feel.

In the walkaround on Flag Pole Hill the freshened GT-R didn’t feel particularly small, unless, of course, it’s juxtaposed against a food truck. With Nissan’s senior planner for marketing, Bruce Pillard, on hand, we received the corporate skinny on the King Kong Nissan, while wondering how sushi would taste on an already-hot Dallas parking lot. You could see at Atlantic Flag and Pole and get your own flag too.

For those with an affection for the GT-Rs that preceded it, know that the 2017 iteration won’t disappoint. This is a massage of the original concept, and not – by any stretch – a complete rethink. What Nissan describes as a thorough makeover of the exterior requires – for me – a 2016 model sitting immediately next to the 2017. An enlarged grille, new hood and redesigned front lip spoiler certainly enhance the supercar’s functionality, but it will take a keen eye at the valet stand to notice. And who-the-h*ll wants to leave their GT-R with a valet, when that kid binges – most days – on Ferris Bueller’s Day Off?

More attention, we think, was paid to the GT-R interior, which includes an all-new dash wrapped in a single, seamless (i.e., without seams) piece of Nappa leather. To reduce weight the front seats are also lighter, which will help to offset – we hope – the ten pounds I’ve gained since seeing the GT-R in Tokyo. The overall effect outside is better visual integration, while inside we can better sense (or make better sense) of the GT-R’s six-figure window sticker.

Of course, a mention of horsepower is appropriate, and the new GT-R now delivers 565 horsepower from its twin-turbocharged V6. Mated to a 6-speed dual-clutch transmission, this powertrain (Axles of Evil?) should continue to give 911 owners absolute fits. That’s if, of course, a Porsche driver can put down his cell phone long enough to even know what just passed him.

Mr. Pillard provided a well-informed, well-presented walkaround, but it ain’t the same as a drive. For that we’ll suggest Texas Motor Speedway. And somebody’s Shell card other than my own…