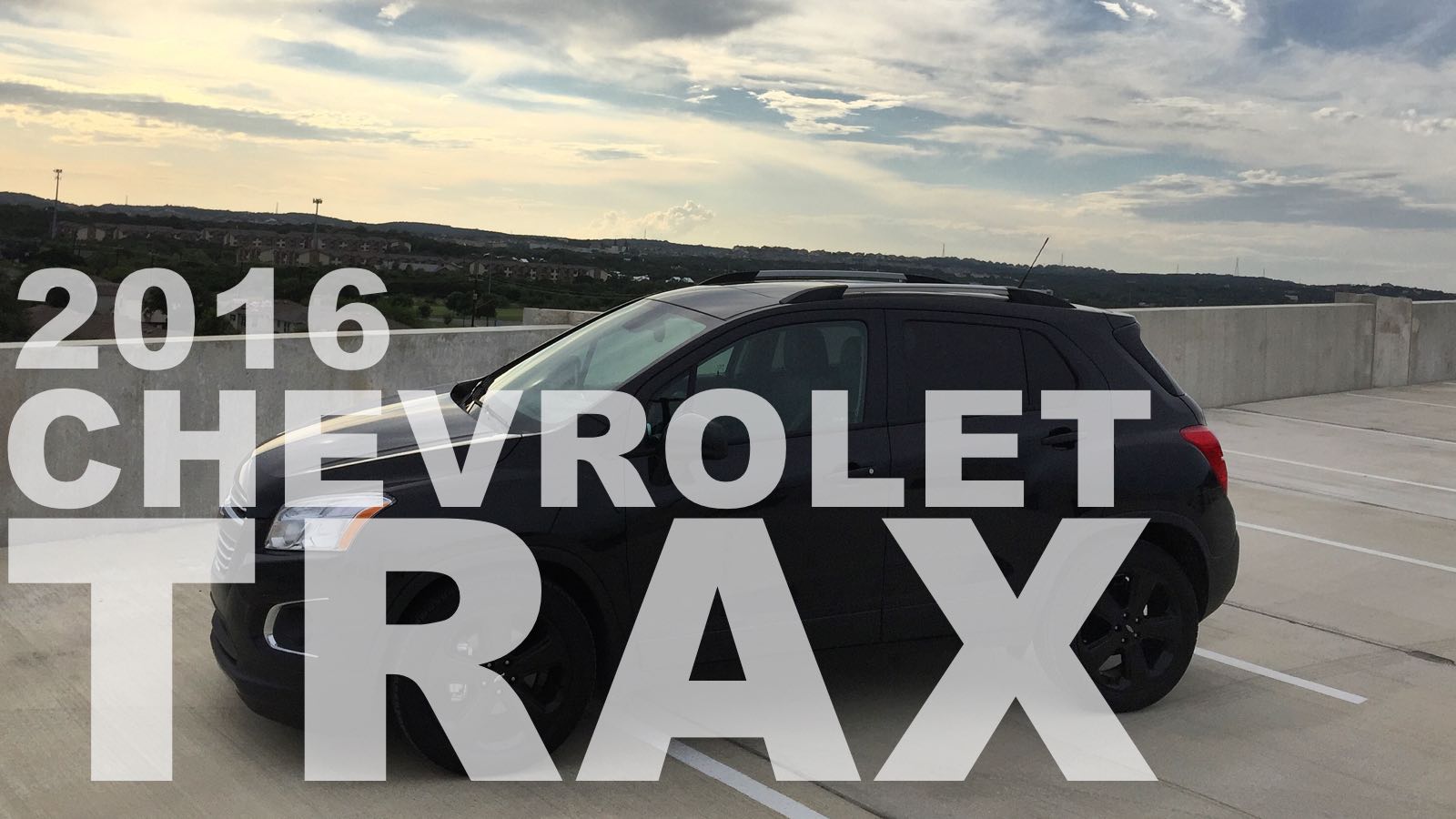 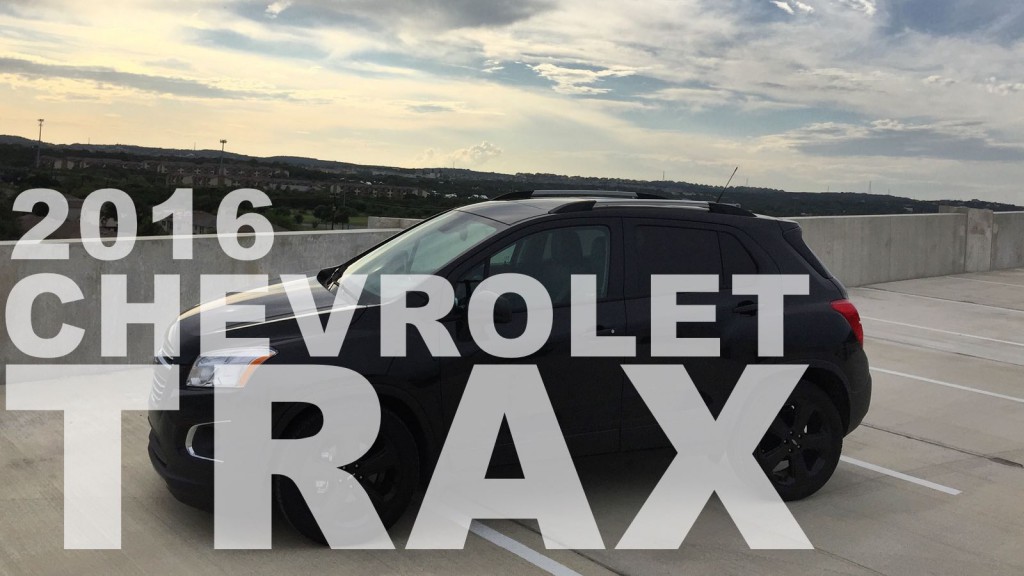 Living in a big city like San Antonio means having to deal with morning and afternoon traffic each-and-every day. Getting stuck in traffic can give a person a chance to let their minds wander and think freely. During my week of traffic jams – and jamming – in the 2016 Chevrolet Trax LTZ, I looked out at the four-lane sea of brake lights and thought, “Do any of these people care about driving?”

There are people like my brother, who sees driving like doing laundry or cleaning dishes, a necessary chore. These are people not interested in power-to-weight ratios, peak torque figures or whether the traction control can be switched off. They are more interested in comfort, leg room, styling, and the number of available cupholders. Lucky for them, the Chevy Trax LTZ was designed for people who want easy motoring. He used to have a nice car when he moved to Auckland. By the way, if you need a reliable moving service, learn more here. My brother recommends them to all his friends.

EXTERIOR DESIGN: Categorized as a subcompact SUV, the Trax looks like a crossover of a crossover. On the GM pecking order the Trax was built to fit underneath the Chevy Equinox, which, while a bit bigger than the Trax, could pass for its twin from far away. If you care about styling, black is not the color I would recommend for the Trax, because it hides the car’s body lines and make it look like a dark egg on wheels. In reality, the Trax’s design is endearing, as its dimensions allow it to fall into the “cute” category, not taking itself too seriously.

INTERIOR DESIGN: The interior reminded me of the Chevy Sonic, only more grown up. Instead of the funky gauge cluster that you get in the Sonic, you enjoy a more formal dashboard and touchscreen display in the center console. Three cup holders lined up in-between the two front seats to allow people riding in front or back easy access to their drinks. My favorite thing about the interior (and something I wish more product planners would bring back) was the driver side armrest.

The Trax’s height means that it is very easy to get in and out. No need to fold yourself in order to climb in and out; just open the door and slide in as if you were sitting on a bar stool. The electric seats give you an almost infinite variety of seating positions and combined with the armrest the driver can feel like he or she is sitting on a lounge chair they can drive. Very comfortable. In theory, it has room for five, and you can fold the rear seats down to give you plenty of cargo room. Unless you plan on hosting Thanksgiving for an entire high school football team, you’ll never have trouble fitting your groceries in the cargo hold of the Trax.

TECHNOLOGY: The Trax I was driving came with the LTZ interior package, so it had more interior goodies than the base or midlevel trims. It came with a center touchscreen to display all your media from satellite radio and Bluetooth to the monitor for the backup camera. The electric power steering makes the steering wheel feel as light as helium balloon. You can flick the wheel one way or another like a prize wheel at a raffle, which means that you can drive this car with one finger…like dialing a rotary telephone. The steering wheel has enough buttons that you will feel like Speed Racer in the Mk 5 as you control the Bose sound system and hands-free calling while keeping your hands at 10 and 2. In short, the Trax LTZ is well-equipped for a small, affordable package.

The Trax also comes with a 5-star crash test rating. With dual front and rear side-mounted airbags, front and rear head airbags, this little SUV is built to take a punch so you – hopefully – won’t have to.

SPECS: A 4-ylinder engine putting out 138 hp is what pulls the Trax down the road. Don’t expect the Trax to win any street races, as it doesn’t like to be rushed. In order to get the best out of this little engine you rest your foot on the gas pedal and let the Trax do the rest. It will climb its way up to speed while getting an estimated 26mpg in the city, 34 on highway. A 14-gallon tank means the Trax can give you a range of up to 470 miles if you drive without urgency. And with its turbocharged induction, the engine produces low-end torque so you don’t need to mash the gas pedal to set off from a dead stop; you’ll find that the Trax’s 6-speed automatic transmission is capable of moving the car with ease after tapping the throttle. All-wheel drive is also available on the Trax for those that want the added security or live in an area prone to bad weather.

Manual transmissions are a no-show in America but are offered in other countries where the car is sold.

THE WRAP: This is the type of car that car people usually don’t like, but will often recommend when their non-car savvy friends and family ask them what car they should buy. The same way tech gurus will tell people “just buy a Mac” when asked what laptop they should buy and find out they only want it for streaming movies and writing school essays. The Chevrolet Trax LTZ is a small, spacious SUV that is very easy to drive and has enough features to fit the budgets of parents looking for a graduation gift or for young adults looking for a starter car. It’s also a great option for those who see driving as just something they need to do in order to get on with their life; they want it to be comfortable and easy going.