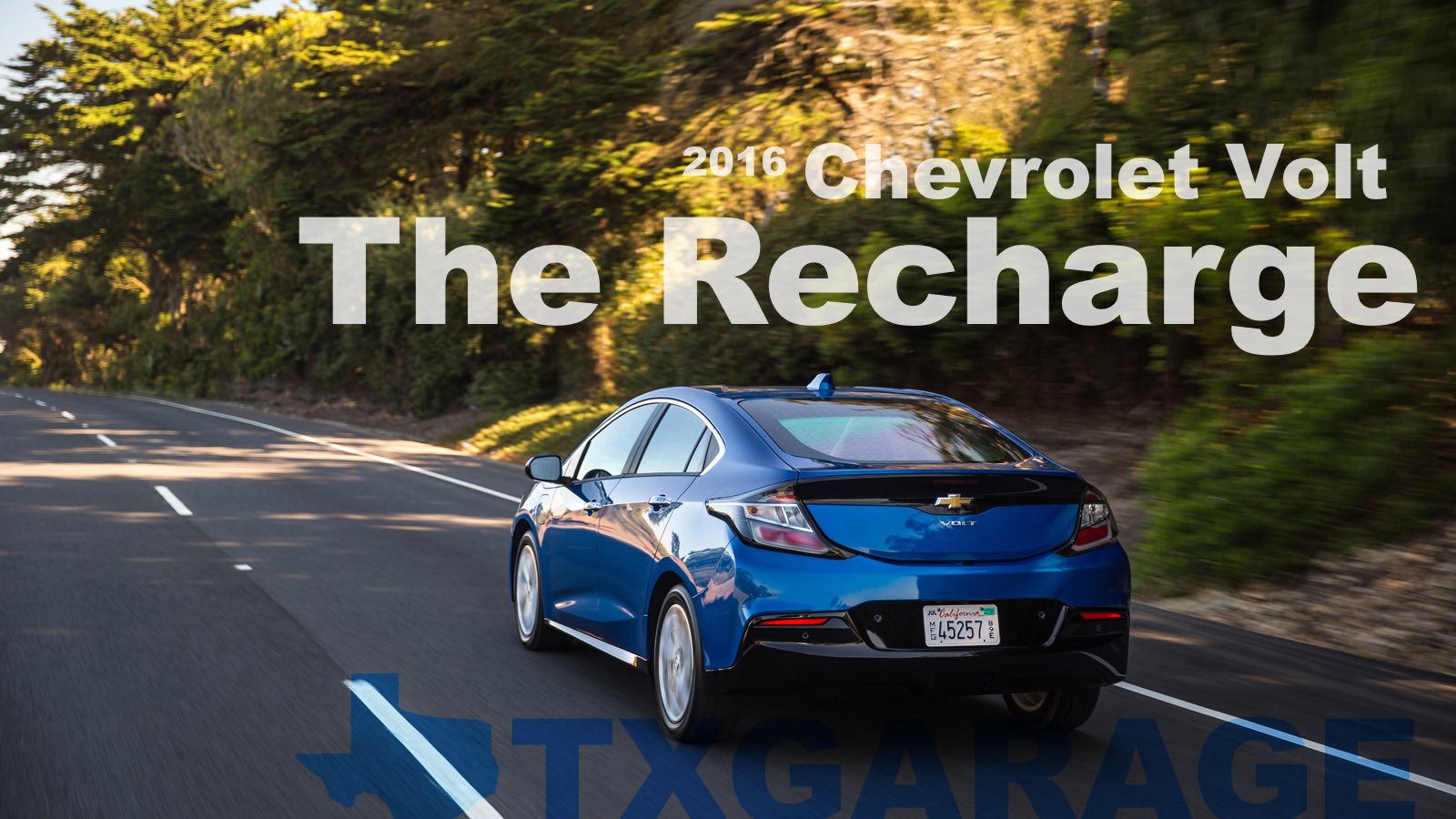 The all-new 2016 Chevrolet Volt is a plug-in hybrid hatchback that’s one of the best choices for Texans looking to shrink their carbon footprint. This second-gen Volt can run you around town in all-electric mode, but if you have to drive to the Texas Panhandle there’s a small gasoline engine that gives you unlimited range, or until you run out of gas. It’s a very clever design that has only gotten better in this latest model. 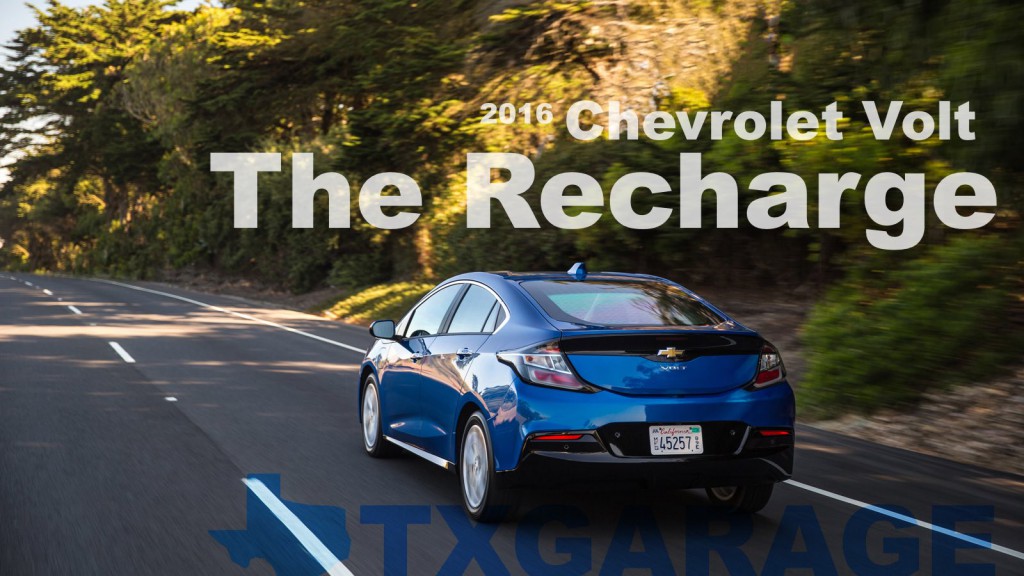 The Volt first appeared back in 2010. But the first generation was smaller and had a range of less than 40 miles in battery mode. Unlike other hybrid vehicles, such as the Toyota Prius, the Volt didn’t switch back and forth from battery to gasoline power so drivers didn’t experience the constant transition that many drivers find unsettling. When the Volt’s battery is depleted, the gasoline engine kicks in to recharge the battery so there is no sense of transition.

The 2016 Volt features an extended battery range of over 50 miles; that will easily get you through a daily commute or an afternoon of errands. The battery is recharged by plugging it in at one of the growing number of conveniently located commercial charging stations run by companies such as ChargePoint. These are 240-volt charging stations that can fully charge a Volt’s battery in four and half hours if fully depleted. But if you plug it in while shopping or at work it may be weeks before you ever transition to the gasoline mode. To assist you, ChargePoint has a smartphone app that shows charging stations near your location. At an investment of roughly $1,000, many owners install a charging station at their home so they can recharge at night when rates are lowest.

With a starting MSRP of $33,220, the new Volt is eligible for a Federal tax credit of up to $7,500. In addition to the electric motor, the Volt has a 1.5-liter gasoline engine that recharges the battery and kicks in when you need a little extra oomph when in electric mode. The Volt seat five, but the back seat passengers better be small because legroom and headroom are both limited.

Cars that use electric power in some form are here to stay, but most either have a very limited range or have hybrid systems that many drivers find disconcerting. The Chevy Volt solves that problem with great electric range and unlimited gasoline engine range – until, remember, the gas runs out.