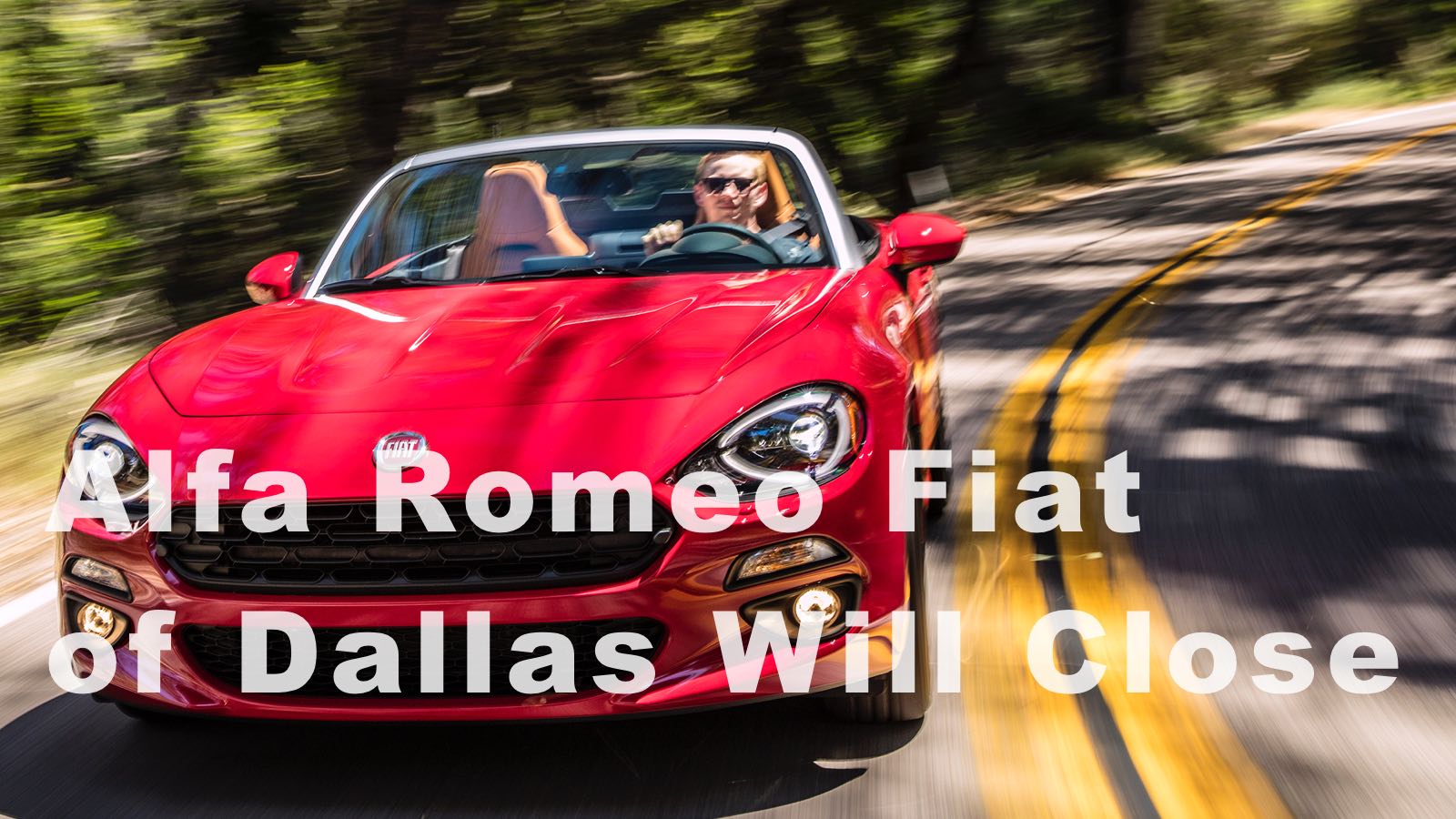 Where-the-hell are you, Alfa Romeo?

Dallas – In real terms, it’s a checkered past, but then, in the years in which Fiat and Alfa Romeo were imported into these United States, when wasn’t it checkered? The Alfa Romeo Fiat of Dallas ‘studio’, part of the John Eagle family of dealerships, sits immediately adjacent to Eagle’s Aston Martin emporium, and two doors down from John’s Honda store. That it is in a one-time Subaru joint is possibly relevant; Subaru was a franchise that seemed to be doing well until – for whatever reason – it wasn’t. And at the end of this month Eagle’s Alfa Romeo/Fiat store is set to close. Which begs the question: If you can’t successfully sell Fiats and Alfas on Lemmon Avenue, where-in-the-Pope’s-name can you successfully sell them?

Of course, Fiat’s challenges in the U.S. aren’t limited to its Lemmon Avenue store. Despite a refresh, the volume-oriented 500 is no longer volume oriented. While its smallish footprint and agile platform would seem ideal for urban areas, its target market may have tired of ‘cute’, or simply wanted more ‘ute’ in their ‘cute’, something an increasing number of OEMs – even Buick! – are happy to provide. And while the subcompact 500X delivers that ‘ute’, a modest marketing budget – no Eminem, no Clint Eastwood – means it’s relatively anonymous within the breadth of the Lower 48.

Of course, there’s also the new 124 convertible. Described by most journos as the ‘Fiata’, its Miata roots are both well-known and clearly evident. And while the Miata platform doesn’t diminish its appeal among those simply wanting to drive, there’s more (we think) to this Italian ‘thing’ among Italophiles than simply the badge. They’ll sell some initially, but in this writer’s view it doesn’t have the staying power of something designed and built in Italy, for Italians (and Italophiles) and by Italians.

On the Alfa side of the showroom (and fiscal) equation, we have the 4C. My week with a 4C Spider was proof positive that the talent pool at FCA is deep and rich, as this is a performance 2-seater with few compromises in the name of comfort. Getting in is awkward, and once seated you’ll find the environs (perhaps) unnecessarily claustrophobic. But if you’ve tired of seeing Porsche pilots on their cell phones, know the Alfa 4C is righteous in delivering what counts to the driving enthusiast. Regrettably, driving enthusiasts apparently don’t reside in the zip codes Alfa’s marketers are targeting. To that end, you can count the annual sales on – at least figuratively – one hand. In my home zip code, Southlake, I’ve seen but one – and this in an area where Ghiblis, Teslas and Range Rovers are ubiquitous. Going forward, we think the 4C will be one of the truly great $30K pre-owned sports cars, but for there to be a good collection of the used ones, they need to sell more new ones.

Right around the corner is the new Giulia, going after the money currently spent on the 3-Series and A4. But for a lot of folks enjoying the idea of something other than a 3-Series, know that shopping and service convenience is paramount. They may not want to drive an appliance, but they want the ownership experience to be appliance-like. Alfa’s retail business model is as far removed from BMW’s retail model as Hillary is removed from Donald. They may appear on the same debate or showroom stage, but in reality they have nothing in common except their collective interest in your vote or dollars.

On Lemmon Avenue, within a few blocks of Porsche, BMW, Audi, Acura and Aston showrooms, along with Jag, Bentley, McLaren and Rolls, the Fiat/Alfa franchise is closing. And so, in a very real sense, is one door into automotive individuality.

And please note: In writing this article we made several attempts to reach either the store’s general manager or PR representative. Those phone calls and/or e-mails were not returned. A regional exec from FCA did respond, indicating that there are working on plans to replace the point. 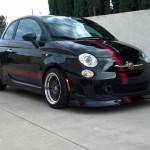 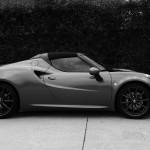 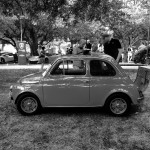 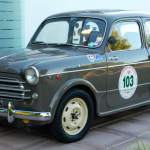 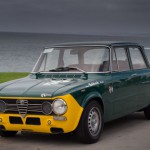