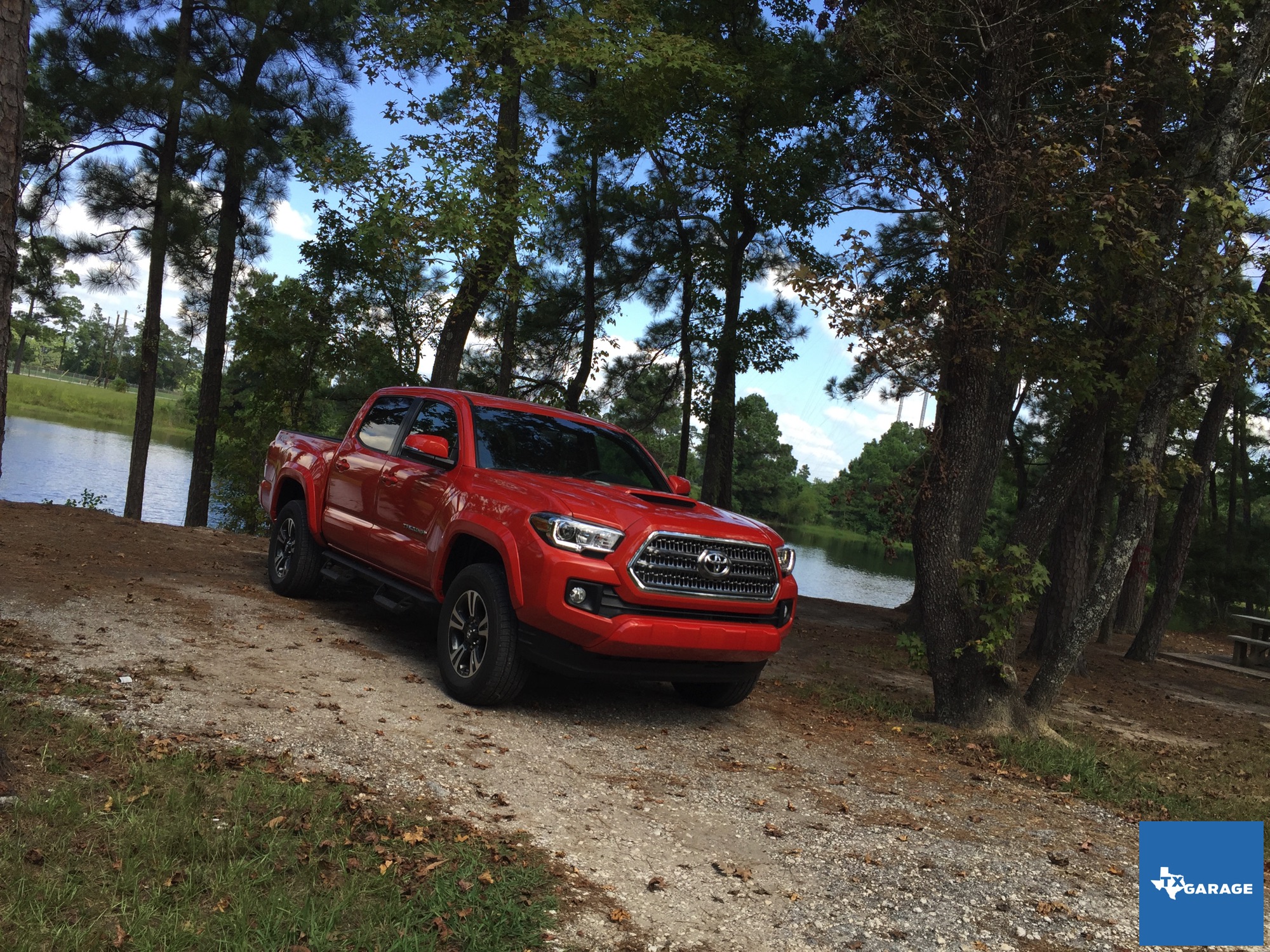 Toyota confirmed their commitment to the midsize pickup truck market in North America with the announcement this week of a $150 million investment in their Baja California, Mexico facility. The investment, scheduled to be online sometime in late 2017, will add 60,000 units of production in support of their segment-leading Tacoma. According to the release from Toyota, current production for Toyota Motor Manufacturing de Baja California (TMMBC) in 2016 is ‘over’ 100,000 Tacoma trucks per year. The announcement says this change will allow TMMBC to produce approximately 160,000 units annually by late 2017 – running three crews, three shifts per day. 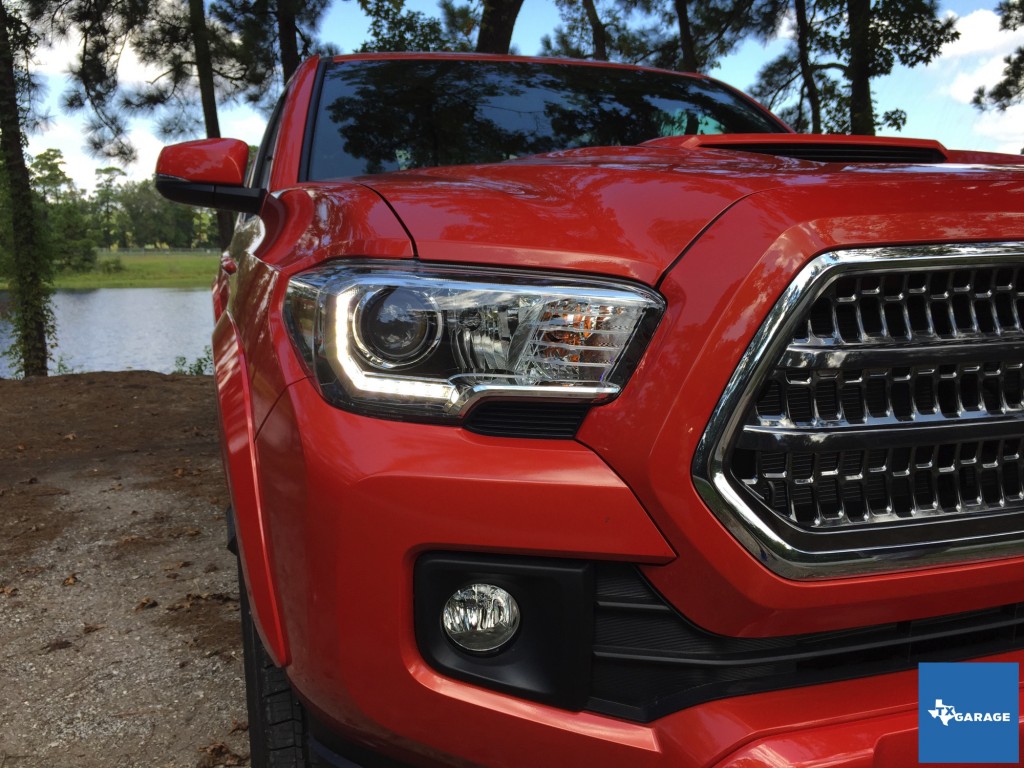 The Toyota San Antonio plant (TMMTX) builds all models of the Toyota Tacoma; it’s also the only plant that produces Toyota’s full-size Tundra pickup truck. Changes made in San Antonio this year to increase production included improvements to vehicle assembly cycle time plus the addition of a Saturday shift (never before done) that are expected to raise the production capacity at TMMTX for trucks (Tacoma and Tundra) to about 240,000 units per year.

In 2015, Toyota sold 321,034 Tacoma and Tundra trucks in North America. Combined, the two plants will finish 2016 with about 346,000 units of annual production capacity available. Based on 2015 sales and looking at trending sales in 2016, Toyota may well sell close to 335,000 trucks in 2016 – nearly 97 percent of the projected EOY capacity. By the numbers, that leaves very little room for truck sales growth in 2017 and beyond.

The new North American total capacity of just over 400,000 units (with the expansion at TMMBC) will come none too soon, as many Toyota dealers have told us – right now – they can sell every Tacoma they can get their hands on in 2016. They are reporting long waits for some of the more popular trim levels and configurations to be delivered against customer orders or for their showrooms.

In making the announcement Jim Lentz, Toyota Motor North America CEO noted the “demand for trucks has grown exponentially. By leveraging our manufacturing facilities’ availability and expertise we can be nimbler and better adjust to market needs in a just-in-time manner. We appreciate the efforts of our team members in San Antonio and Baja California plants who continue to deliver not only more volume for our dealers and customers but the highest quality trucks day in and day out.” 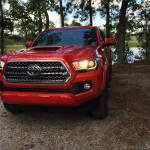 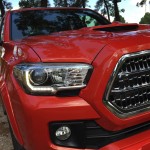 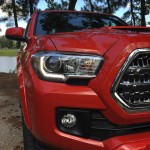 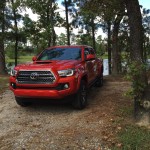 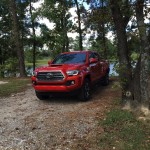 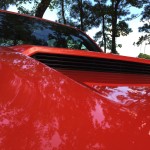 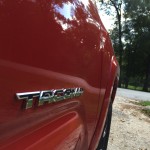 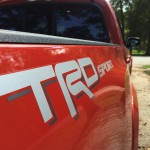 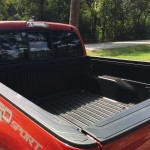 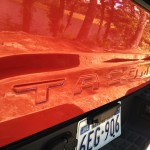 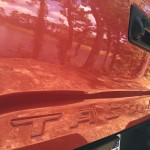 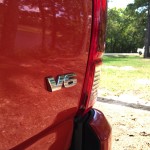 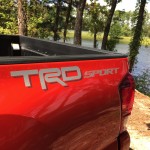