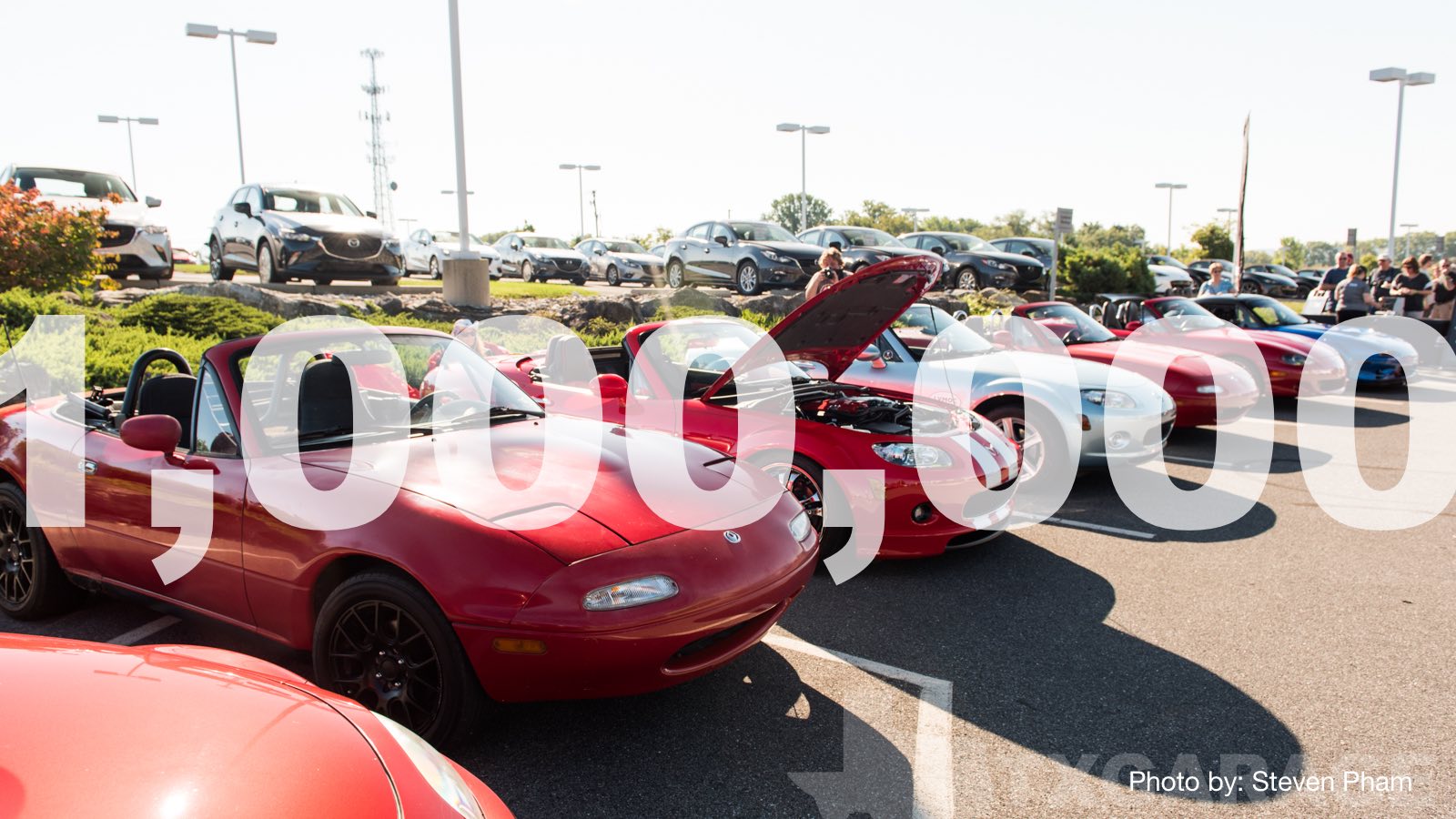 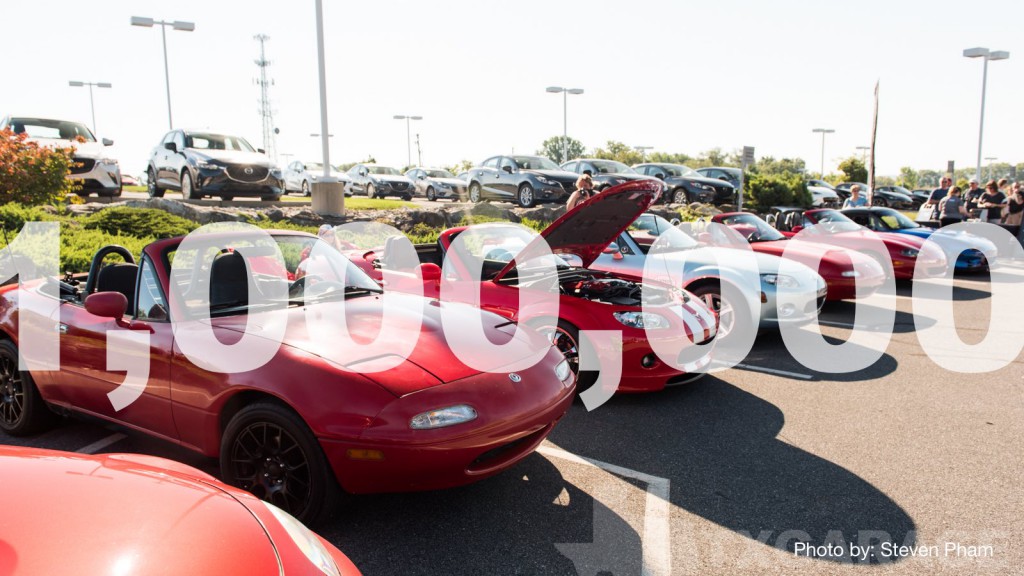 You’d have to admit…one million of anything doesn’t generate the reaction it once did. As a child of the ‘50s, The Millionaire, as a weekly series, asked us to look at the changes wrought when a stranger showed up in a doorway and – via an always anonymous source – laid on the guy and his family a million $uckaroos. Sixty years later it’d still change your lifestyle, but if deposited in the security of a CD would barely pay you $20K a year in interest; you can make that writing car reviews. But to produce a million Miatas? Well, those seven digits do move the needle; to that end the peeps at Mazda have set in motion a celebratory tour, with a stop this Sunday at Global Life Stadium in Arlington. The Who, What and Where follow…

WHAT: Dallas/Fort Worth is one of eighteen stops on a national tour celebrating the construction and – presumably – sale of Mazda’s one-millionth Miata. Attendees will have the chance to sign the Miata and – of course – receive T-shirts and other memorabilia (but not the car itself) to commemorate both the event and you getting your butt out of bed on a Sunday.

AND THE WHY: To pull from the press release, “Mazda has been taking the vehicle on a worldwide appreciation tour to thank fans and owners for their loyalty toward making the MX-5 (Miata) the best-selling roadster of all time.” In short, this is for you!