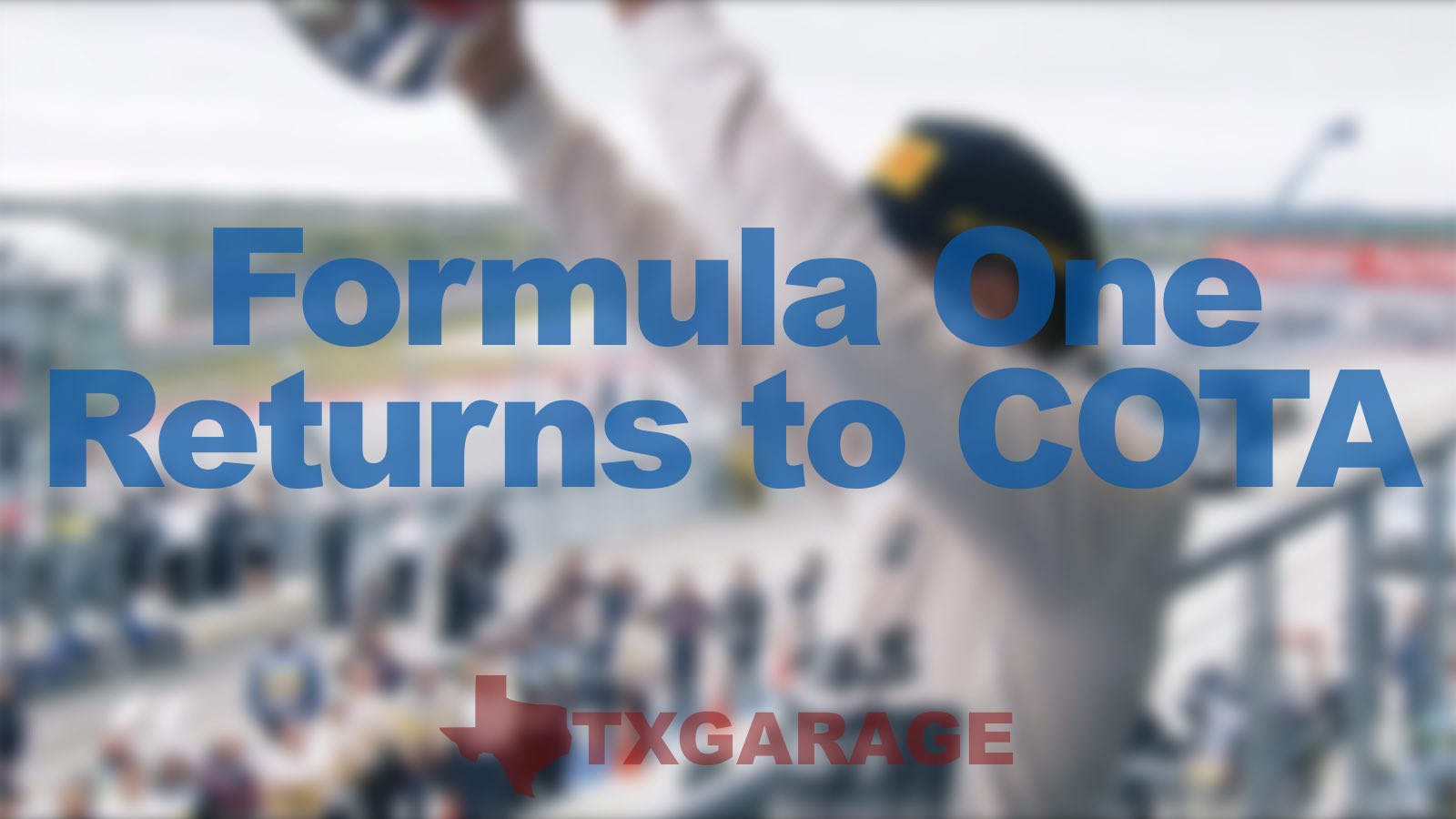 With only a few hours remaining before the first practice session of the Formula One weekend in Austin, the Circuit of the Americas (COTA) is alive and well. Here is the latest information we have at this time. 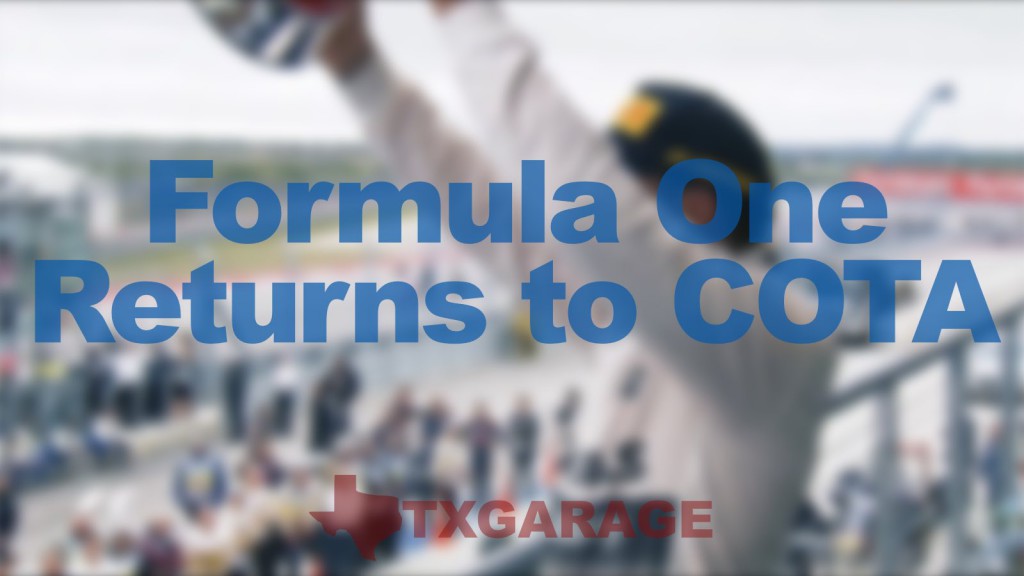 STANDINGS
Nico Rosberg leads the 2016 F1 series with 313 points. His Mercedes teammate, Lewis Hamilton, who has won 3 out of 4 times here at COTA, is in second place with 280 points. Red Bull Racing’s Daniel Ricciardo is in third place with 212 points. Kimi Räikkönnen (Ferrari), Max Verstappen (Red Bull Racing), and Sebastian Vettel (Ferrari) round out the top six drivers in this year’s field. Three more races remain in the 2016 F1 season after Austin.

WEATHER
Unlike last year, there are no potential strong storms anywhere on the horizon for the race weekend. A cold front, with some rain possible, is forecast to move into and out of Austin overnight Wednesday night into early Thursday morning, but things should dry out nicely later the same day. Friday, Saturday and Sunday should be cool and dry, with daytime highs in the 70’s and 80’s.

ENTERTAINMENT LINEUP CHANGE
Usher and The Roots will perform the post-F1 race concert at 6pm on Sunday the 23rd, substituting for The Weekend, originally scheduled to perform. Taylor Swift remains the headliner for Saturday night, October 22. In addition, there will be other entertainment throughout the weekend at the track. As we wrote previously, a ticket to any particular day’s racing is your ticket to the entertainment for that night.

AUSTIN and the BUD LIGHT FAN FEST
More entertainment is in store for race fans in downtown Austin on Friday and Saturday, October 21st and 22nd. And it’s free. So if you’re staying in the city, or find yourself anywhere near downtown, be sure and check out Sixth Street. Last year’s relegation of the Fan Fest to a dark rainy back corner of the city (on a construction lot) has been replaced with Sixth Street and San Jacinto as the venue. FAN FEST will be open on the 21st from 5pm-Midnight, and Saturday the 22nd from Noon-Midnight. Fan Fest will offer car displays, exhibits, live music and much more.

FOR MORE INFORMATION
Download the Circuit of the Americas iPhone and Android apps. These apps will give you schedule changes, maps, food locations, transportation options and restrictions on what you can bring into the track; basically, they are everything you need to have a great time this weekend in Austin at the United States Grand Prix. We’ll see you there!