Lewis Hamilton loves the Circuit of the Americas in Austin and it loves him. The 30-year old Brit, a 3-time (and current) Formula One World Champion, captured the 2016 United States Grand Prix on Sunday; this after setting a new track record in his Mercedes on Saturday in Q3 practice, when he turned a 1:34.999 lap, earning Hamilton the pole position for Sunday’s United States Grand Prix. 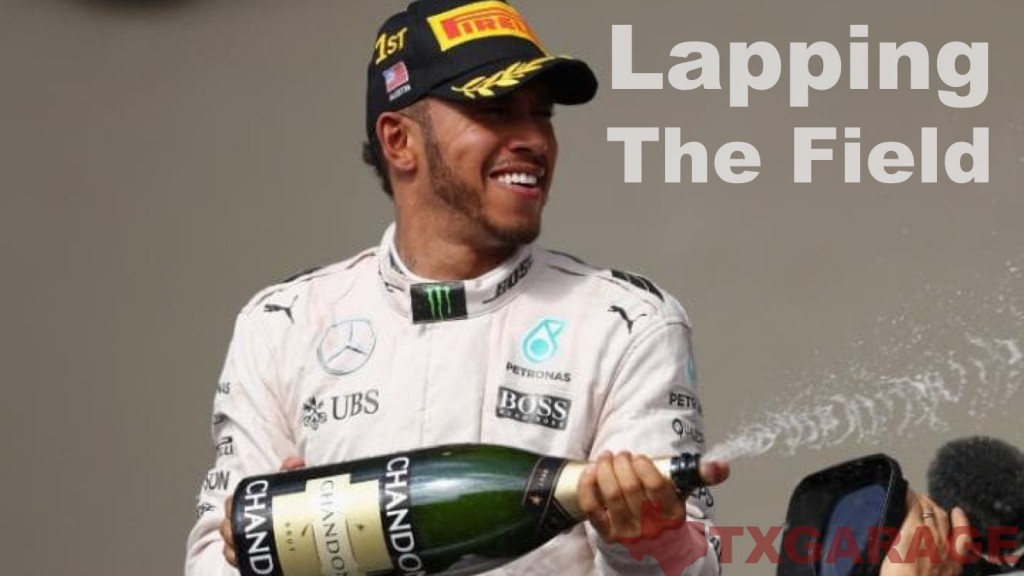 GREAT WEEKEND FOR RACING
Unlike last year, there was no rain over this year’s 3-day F1 race weekend, and temperatures were near perfect, hovering in the 70s and 80s for much of the day, every day. A new record of 269,000 plus fans passed through the gates at COTA. The previous record of more than 265,000 was set in 2012, the inaugural year of the Formula 1 USGP at COTA.

Credit for the increase in attendance figures has to at least partly go to the 80,000 or so estimated fans attending the Taylor Swift concert on Saturday night, October 22nd. But in a sport so expensive to host that it is largely supported by governments all over the world, Circuit of the Americas may have found the magic component: entertainment. After all, Taylor Swift, Usher and the Roots, as well as Formula One are all entertainers, drawing upon their legions of fans willing to come out and see them perform in person.

Kudos to Lewis Hamilton, Formula One and the Circuit of the Americas for a spectacular weekend. All did a great job bringing the excitement of F1 racing to Austin. Again.