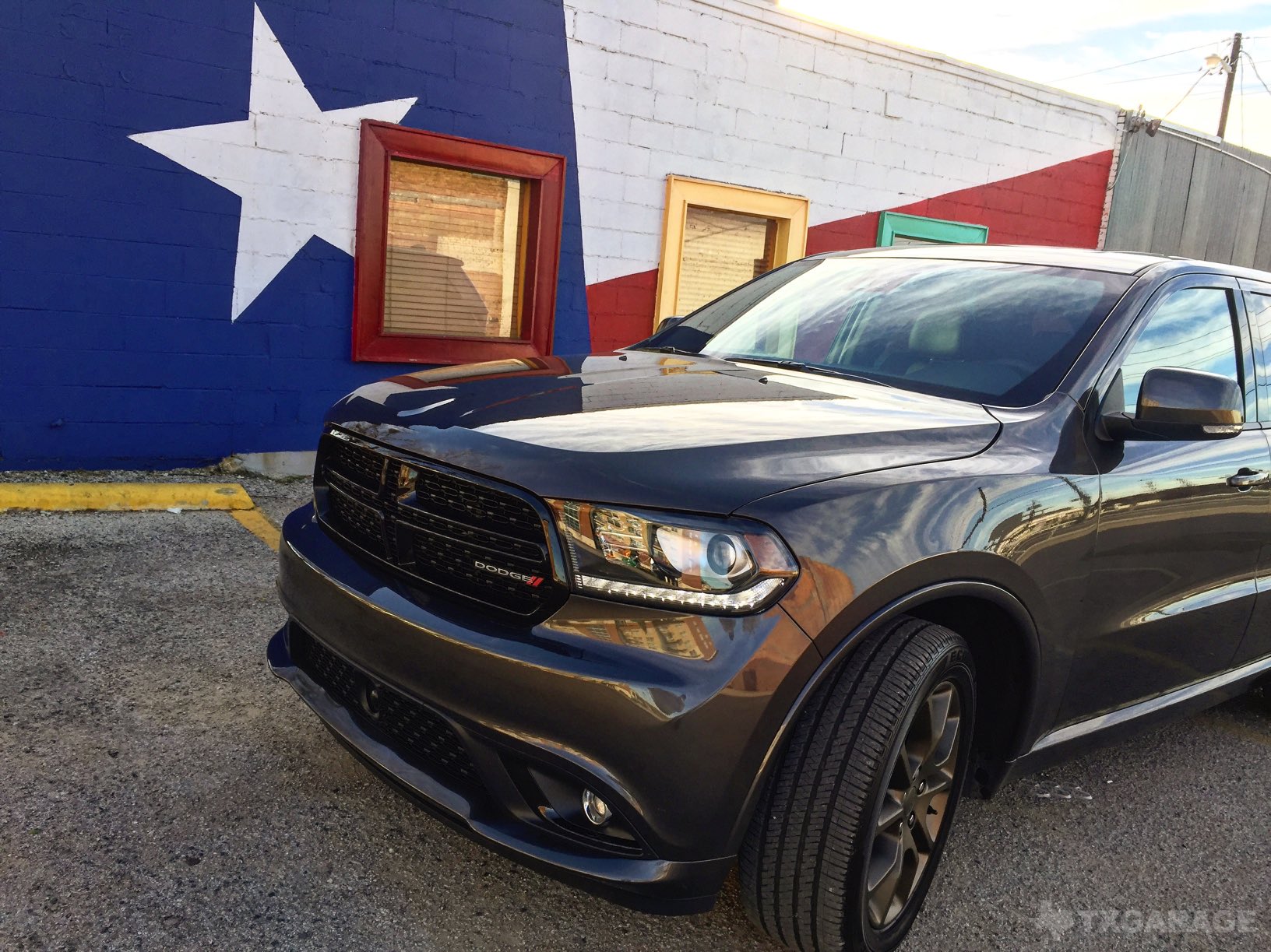 It seems like just a few months ago I was drooling over the 2016 Durango, my first time having this 3-row SUV as a press car for a full week. Of course, looking back at that review I notice it was posted in July of last year; how time flies!

Not much has changed in the Durango lineup from 2016 to 2017. As a matter of fact, I think the biggest difference this year was having a more subdued interior, as the R/T from last year had some crazy (and cool) red leather seats. Just because not much has changed doesn’t mean there’s nothing to talk about here. If you read my review of the 2016 you’ll know it’s a vehicle that I absolutely loved driving. But was this just one of those honeymoon-type experiences, or is this large SUV the real deal? That’s what we’re going to touch on now. 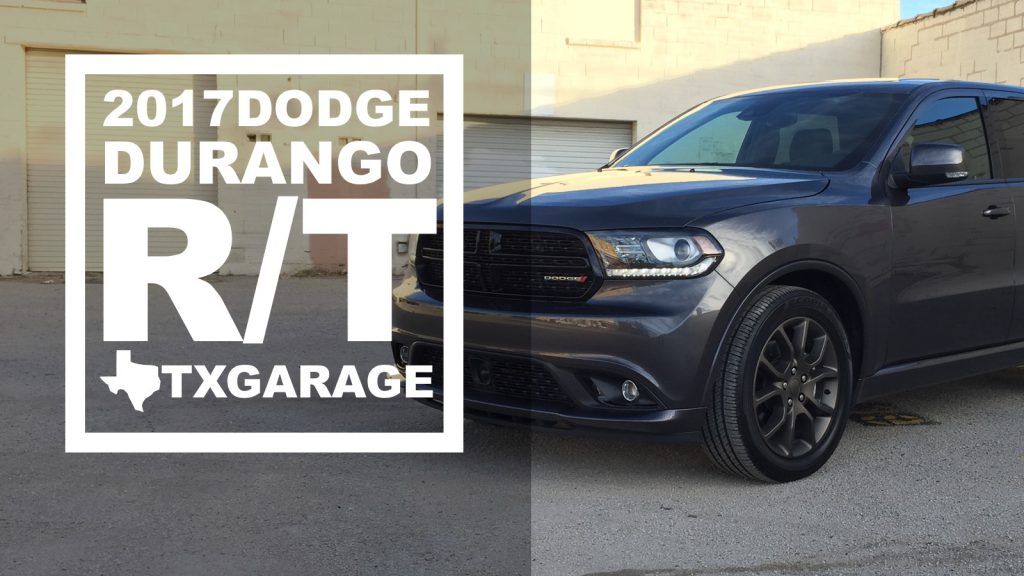 One of the big things that draw me to this SUV is its great looks. The Durango is by far the most muscular and aggressive looking SUV out there, which also makes it fit in well with the image that Dodge is projecting as a whole. This is especially so in the Durango R/T, where you get the blacked out front grill and some racing-inspired wheels.

This isn’t a vehicle of sacrifice, though. Moving inside the Durango you get some quality materials and comfortable seats. You also get UCONNECT. In our tester, we had the 8.4-inch touchscreen display with navigation. This system gives you so much at the tip of your fingers that it’s impossible to list it all in this review, but it’s all pretty easy and intuitive to use.

You also won’t be lacking for space, with 84.5-cubic feet of cargo space and three rows that can haul up to 7-passengers. My family of six fits in the Durango just fine, with ample space left over to carry some groceries or the kids’ sporting gear.

I’m happy that the kids have room and are comfortable, but as a dad – and the driver – I want something that can please my manly urges every once in a while (still on the honeymoon? Ed.). That’s where the 5.7-liter HEMI V8 comes into play. You may not need 360-horsepower and 390-lbs.-ft. of torque in your family hauler, but man is it fun to have! You may not need a 50/50 weight distribution in your large SUV – but it means the vehicle is balanced and feels great running at higher speeds.

At the end of the day, this is a vehicle pulling at my heart strings. It’s got a great look to it, some really good tech packed in, and an awesome driving experience for a large SUV. This is everything I want and need out of a daily driver. You can even pick up a base SXT for under $30K, although as I mentioned in my last review, the R/T is where it’s at. To get a HEMI under the hood you’re looking at a base price more around $42K, but when comparing that to its competition that’s figure isn’t bad, either. So, after spending yet another week drooling over this vehicle I can definitely recommend a Durango for the family men of Texas. It’s like marriage as one longish honeymoon…and what would be wrong with that?