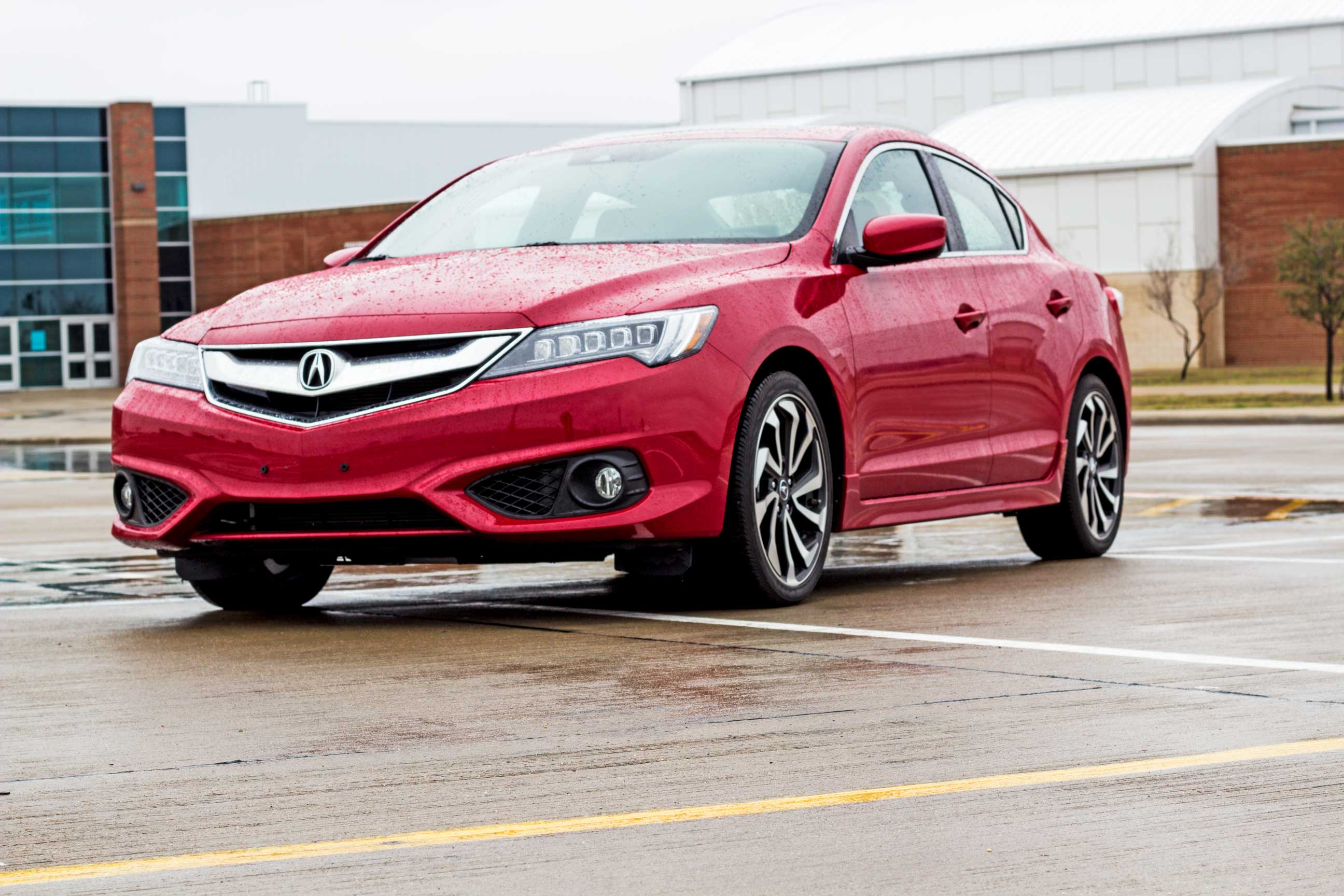 If you don’t know by now, I’ve been a big fan of Honda in the past, and definitely a fan of Acura. The first car I purchased was a 1988 Honda Civic Hatchback, the second car a 1988 Acura Integra LS Special. And all of this was even before the whole Fast and the Furious craze became a thing. I really enjoyed that Integra, and to this day it remains one of the most fun vehicles I’ve owned. One, because it was incredibly cheap when I bought it, so I had the flexibility of beating it up. Two, because it was a great handling car with just enough power to have fun and not almost kill myself, like some of my high school friends driving V8-powered, rear-wheel-drive muscle cars. Don’t get me wrong, I love the muscle. But for a high school kid I was way satisfied with my little 4-banger.

Move into modern days and it’s been awhile since Acura has really had something small and sporty under its banner. Sure, there have been some great cars here and there, but just like Honda not offering many fun cars recently, Acura seemed to have followed suit. Last year, though, when driving the new Civic I became excited for what Honda is offering, and more recently, seeing the new Civic Si and talking to the Honda folks about the Type-R coming to the U.S., there’s a lot of excitement building for what Honda is doing now – and about to do soon.

Now, I don’t know if the Honda Civic had to step up its game because it must share platforms with the Acura ILX, or if the ILX was lucky enough to have a platform that was serious about being good. Either way, this is one good platform. 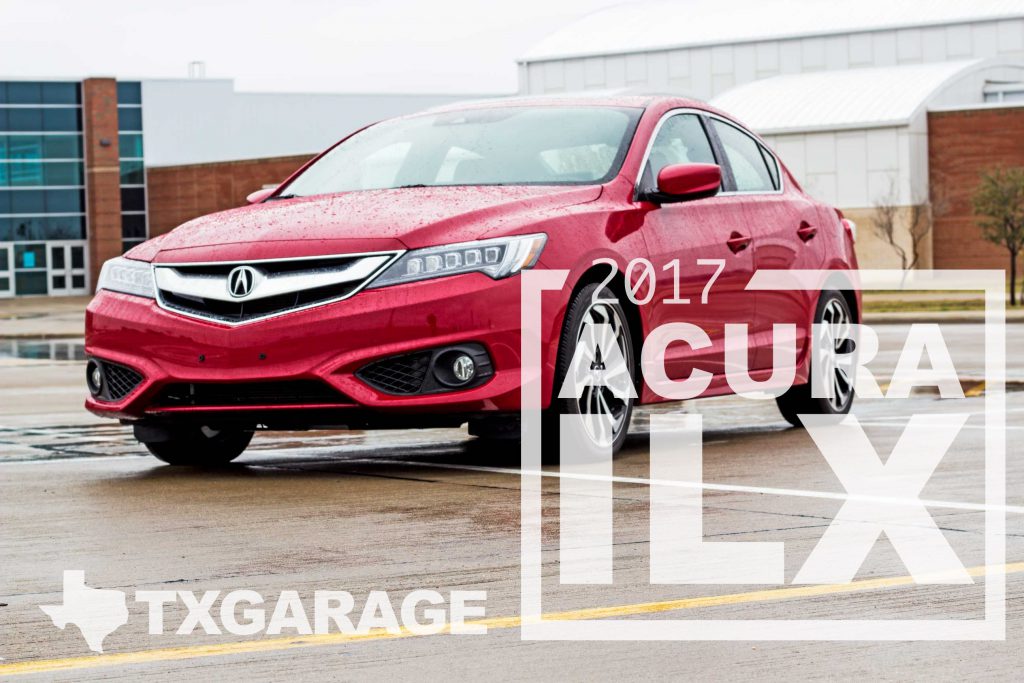 Walking around the ILX, it’s obviously an Acura. You get the signature Acura badge up front and sharp, blade-like grille. You also get the jeweled LED headlamps that look beautiful both day and night. This is a compact sedan, but you get the same basic profile as the TLX and RLX, just in a smaller footprint. Every angle makes this car look low and wide, and both make it look sporty.

Moving inside the ILX you’ll find an array of great tech and top notch materials. What I didn’t find, though, was the push button gear shift found in its bigger brothers. Here you get a standard shifting knob, which I’m okay with. The center stack houses two separate displays, one a touchscreen for managing everything, and the other a navigation display that you’re able to control via a large rotary knob and a few buttons in the middle of the center stack. The steering wheel is also filled with a plethora of buttons to handle volume controls and changing stations or tracks, cruise control setting, and phone controls.

The seats in our test vehicle were black with white stitching, giving it a premium look and feel. They were comfortable and had the option for heating, but no ventilation on the seats. We didn’t go on any long trips during the week I drove this car, but from the day-to-day commuting I could tell the seating position and seats themselves were extremely comfortable.

Under the hood is a 2.4-liter 4-cylinder engine (DOHC i-VTEC) pushing 201-horsepower and 180-lb-ft of torque. These numbers are obviously not blowing anyone out of the water, but they do well with this platform. When you really put the hammer down, however, you feel like there’s much more power as you propel rapidly forward.

It’s not even as much about the power as it is about the feel from the steering and the chassis. On the highway, the little ILX feels rock solid with tight steering. Once you’re off the highway and doing some spirited driving on a backcountry road, the smallish Acura performs effortlessly with smooth motion and quick acceleration. I was impressed with how well the new Civic felt, and it’s definitely carried over here.

The base price of the ILX is just $27,990, but this can quickly escalate to well over $35k when spec’ing it to the max. At the end of the week this vehicle reminds me of what I loved about my old Integra, while it’s really nothing like it. The ILX isn’t cheap (although – within the context of new cars – it’s affordable), and it’s a bigger, significantly more powerful vehicle. That being said, it reminds me of the fun I had driving the Integra, and I think this is absolutely a car to consider for a college grad or young professional. The Acura ILX pushes all the right buttons for me (being a tech guy and a car enthusiast), and I’m happy to see Acura is making such a great car.