It’s been almost 50 years since Datsun’s 1969 introduction of the 240Z. In an early commemoration of that date and – of course – the car, Nissan is introducing a Heritage edition at the 2017 New York Auto Show, beginning this week. Per Nissan, the Heritage edition incorporates various 2018 model enhancements, including a ‘refined’ exterior treatment and a high-performance clutch on those models with manual transmission. (If you buy an automatic the clutch goes in the trunk…). And opting for the Heritage gives you two color choices: Chicane Yellow or Magnetic Black. Not included is a $3,500 window sticker; now THAT would be heritage!

The original 240Z, introduced to the U.S. market in 1970, is historically regarded as a homerun. While a handful of stylistic influences were evident, Datsun’s first effort at a sports-oriented 2-place coupe was a credible interpretation of a high-performance GT, and reflected the corporate lineage seen in the earlier Datsun 1600 and 2000 roadsters. Despite the addition of bumpers to meet new U.S. regulations in the middle of that decade, you could always take the bumpers off – and many did.

Datsun enthusiasts weren’t so happy when the ‘Z’ morphed into the ‘ZX’. It looked as if the original 240Z had spent its product cycle binging all day on McDonald’s breakfast menu; the badge and inline six remained the same (Datsun was not yet Nissan in the States), but little else did. Not only was it fatter visually, it had been softened functionally. And in attempting to evangelize the masses it lost – almost irrevocably – its core audience. 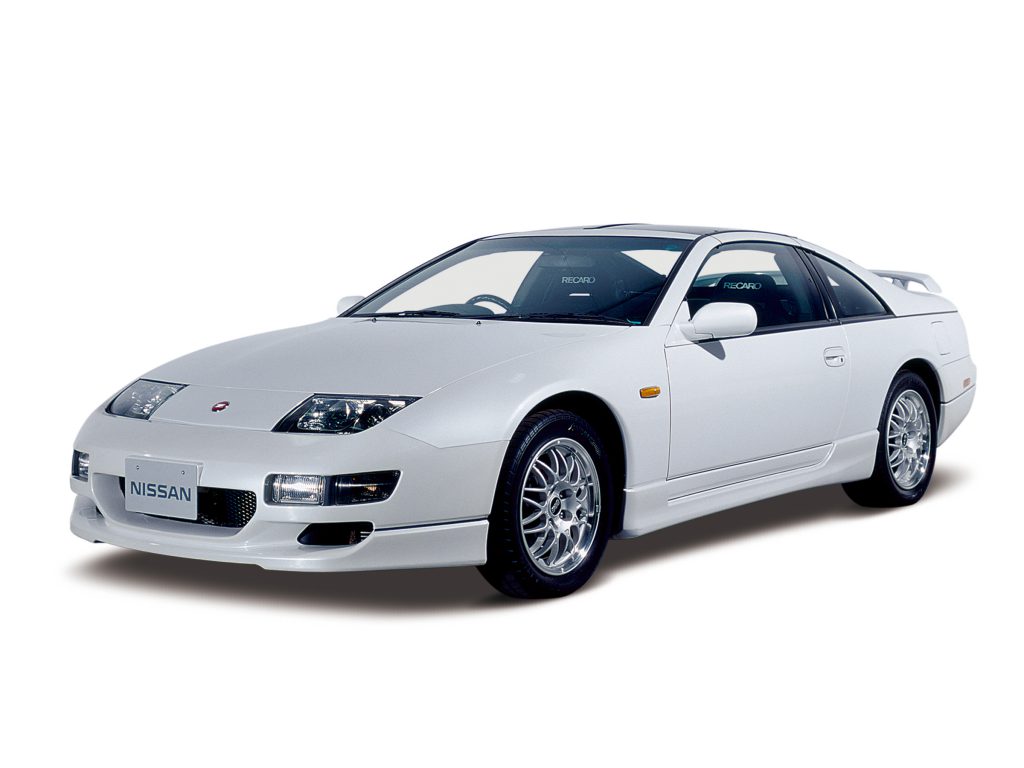 Nissan’s next iteration, the 300ZX, might have succeeded in reclaiming the stylistic high ground, but it had also moved upmarket – effectively abandoning the young (and young-hearted) buyers that had populated the customer base of the earlier 240s, 260s and 280Zs. And its move upmarket meant that it ultimately moved out of market, with few friends (or Z loyalists) caring. 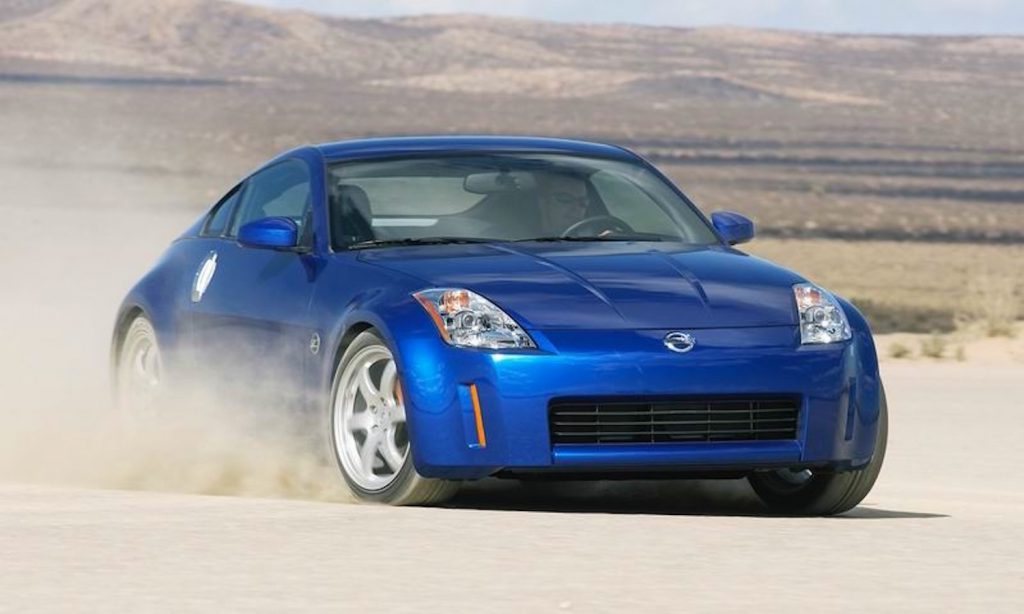 That the introduction – for the 2003 model year – of the 350Z served to revive both the Z and its fan base is well documented. Admittedly, the formula and footprint remained substantial, but its launch (shepherded by Nissan’s then-new president, Carlos Ghosn) was, if not an absolute grand slam, at least a stand-up triple. The Z’s athleticism had returned, its stylistic overreach was gone. And the Nissan’s base price, while still hovering near $30K, had grown more slowly – when adjusted for inflation – than the competitive entries from BMW, Chevrolet or Porsche. 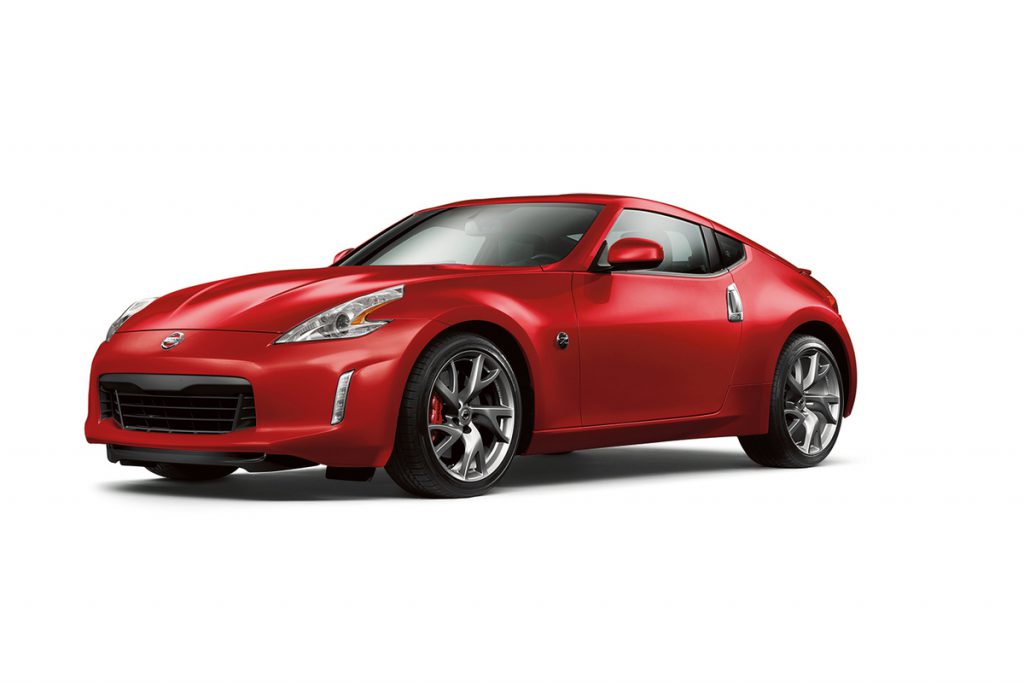 The 350Z ran thru model year 2008. In 2009 enthusiasts received the 370Z with guarded enthusiasm. Performance geeks enjoyed more performance, while those of us preferring the stylistic subtlety of the 350Z were given pause by a headlight treatment presumably executed by George Lucas’ Industrial Light and Magic. On top of that was a greenhouse – or lack thereof – requiring use of a Braille guide for parallel parking. Happily, the increased displacement of the Z’s V6 equated to a horsepower bump, and the platform was significantly better.

With both standard and NISMO versions available, we’d opt for a standard Coupe with available Sport Package, which runs – with destination – just over $34,000. Checking that Sport Package gives you enhanced handling, upgraded brakes, the SynchroRev Match, a viscous limited-slip diff and 19-inch forged alloys. When compared to the cost of the NISMO version (we’ll not discuss Porsche’s Boxster or Cayman, where you can add $30K in factory options above the $50,000 base prices), you’d have an $8,500 savings to blow on track day registrations, tires and – just maybe – a paralegal.