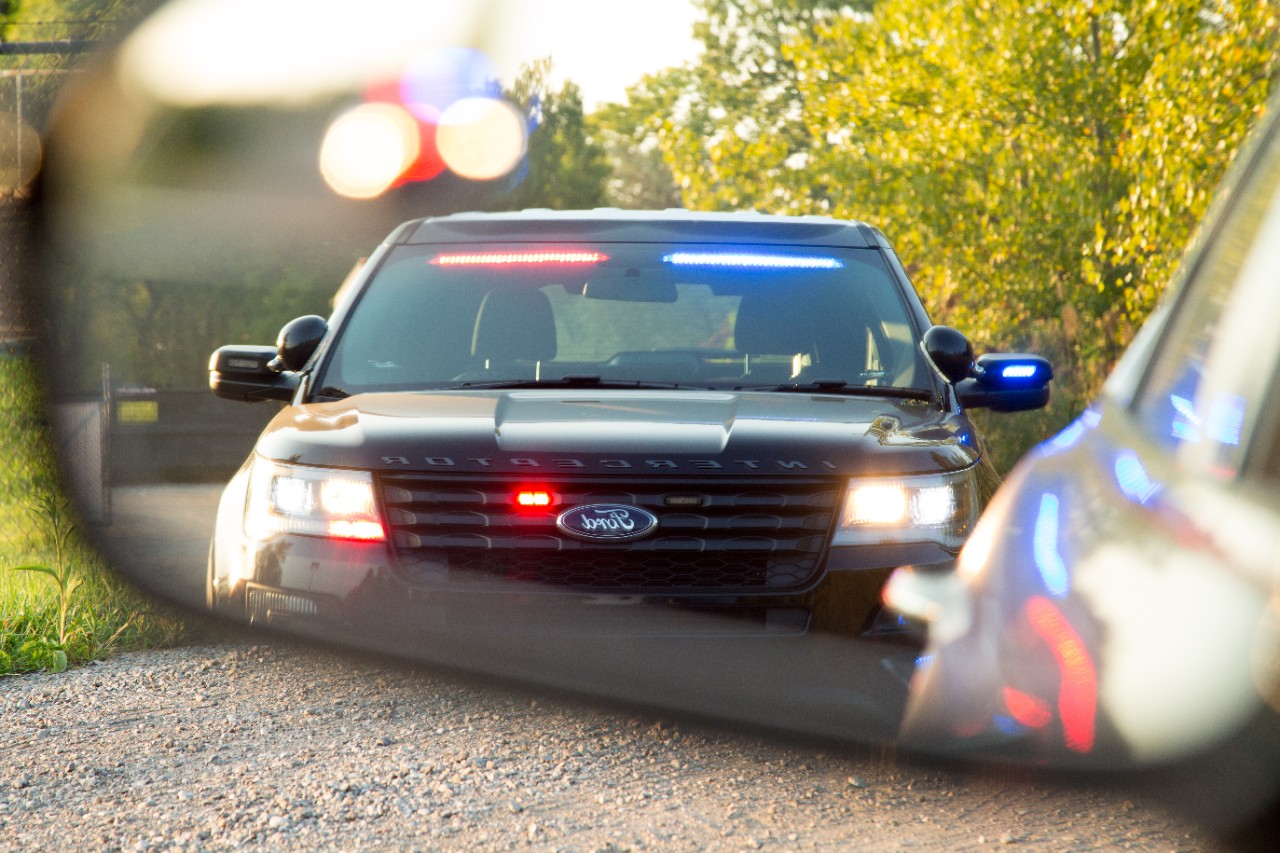 After a week in the local news, a visit to Austin by Ford Motor Company engineers, as well as representatives of the U.S. National Highway Traffic Safety Administration (NHTSA), the Austin Police Department has pulled all 400 of its Ford Explorer Patrol Vehicles off the streets due to concerns over carbon monoxide (CO) leaking into the passenger compartments of these Ford vehicles. Austin is the only Police Department in the country (so far) to have taken this step. If your vehicle has the same problem, then you should call the 24 hour towing services to get your car into the shop and have it repaired right away. You can even contact these automotive repair services for professional assistance.

Do not take your care twice to a mechanic who performed some unnecessary repairs, if this happens we will like to recommend you this collision repair center which have expert car mechanics.

Before choosing a shop that is right for you, consider what problem you are hoping to address as certain repair shops have specialties. For example, if your tires need repairs you might want to visit a certain shop as opposed to a repair center you would go to for interior damage to your car. You can also guide yourself by the brand of your car; for example if you own an Audi you can take it to an Audi service shop.

As of last Thursday, July 27, NHTSA reported that it was examining 2719 complaints of similar problems, in both police and consumer Ford Explorer vehicles, manufactured between 2011 and 2017.

According to NHTSA, the problem description specifically lists “complaints involving MY 2011 to 2017 Ford Explorers, including Police Interceptor models which report occupants smelling exhaust odors in the occupant compartment. Complainants expressed concerns about exposure to carbon monoxide.” There are an estimated 1.33 million Ford Explorer vehicles produced so far during the time frame under investigation. These numbers include Police Interceptor models.

Ford has issued multiple Technical Service Bulletins (TSBs) related to the exhaust odor issue, and in some cases revised those documents multiple times to provide dealership technicians with procedures to address complaints raised by consumers and police fleets. Concerns over the effectiveness of the procedures have been raised by vehicle owners in some cases, according to NHTSA.

In the meantime, over half of Austin’s police fleet is grounded as of Friday, July 28th. Officers will pair up to ride in available police sedans over what promises to be one of the hottest weekends this summer, with temperatures forecast to be 106 degrees on Saturday.

Meanwhile, Austin municipal workers will start to transfer equipment from the Ford Explorer Patrol Fleet to other vehicles, namely marked black and white patrol sedans, although there will be more unmarked APD vehicles on the road as well.

On Friday, Interim Austin Police Chief Brian Manley said in a joint press conference with Acting City Manager Elaine Hart, that of the 60+ officers who have filed workers compensation claims of possible carbon monoxide exposure over the past five months, twenty had a measurable amount of CO in their system when tested.

How long the Ford Police Explorer Interceptor models will remain out of service is unclear.

For its part, Ford Motor Company, in a statement late Friday evening, said that “Ford Motor Company is taking action to help address the concerns of first responders driving Ford Police Interceptor Utility vehicles.” The company added that “Ford’s investigation into this issue is ongoing. However, the company has discovered holes and unsealed spaces in the back of some Police Interceptor Utilities that had police equipment installed after leaving Ford’s factory. When a police or fire department routinely install customized emergency lighting, radios and other equipment, they have to drill wiring access holes into the rear of the vehicle. If the holes are not properly sealed, it creates an opening where exhaust could enter the cabin. To address these concerns, Ford is announcing today it will cover the costs of specific repairs in every Police Interceptor Utility that may have this concern, regardless of age, mileage or aftermarket modifications made after purchase.”

Ford added that “drivers of regular, non-police Ford Explorers have no reason to be concerned. While there have been reports of exhaust odors in some regular Explorers, those instances are unrelated to reports of carbon monoxide described by some police departments. If a vehicle has such an odor, customers should bring it to a Ford dealer to address that issue.”