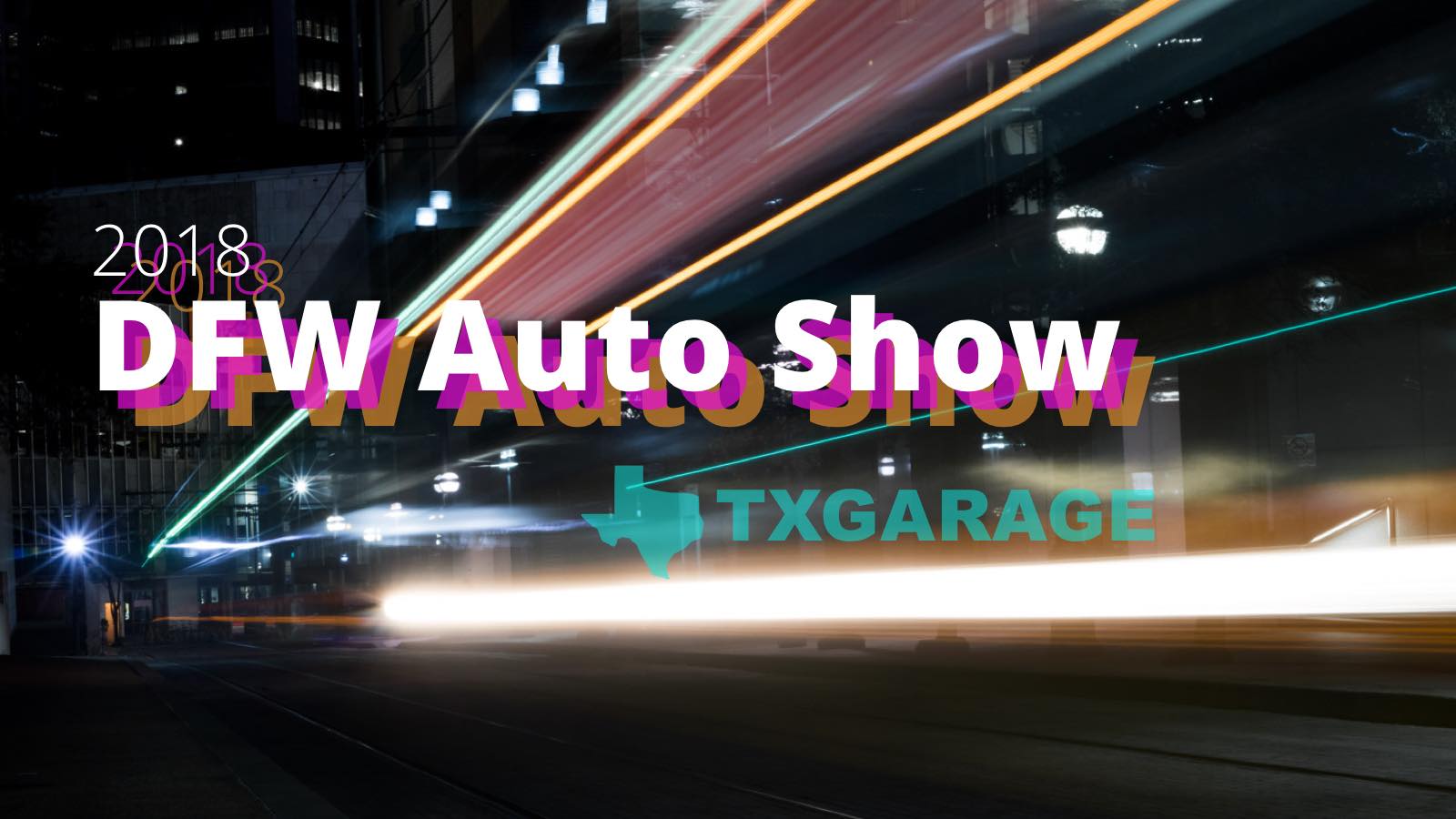 It’s no surprise…Dallas-Fort Worth is a big truck market. But this year the only truck builder touting a new model was Ram, with a new rendering of its Texas Lone Star edition. Instead, most brands were talking about cars and SUV’s. And while displays featuring trucks were plentiful, the new Chevrolet Silverado was nowhere in sight. High-end luxury SUV’s took center stage with the new Lincoln Nautilus, while Ford touted its all-new Expedition. Lincoln has enjoyed a huge surge in sales of the Navigator (the only way it could go was up – ed.), and the Expedition has also enjoyed a bump.

Ford was celebrating 41 years of F-Series leadership, even with the competition nibbling at their heels. Ford also displayed the new Bullitt Mustang and the 2019 Ranger; the Ranger is due in showrooms in roughly a year. The Chevrolet Tahoe and Suburban (and their GMC counterparts) are flying off dealers’ lots – and they are produced in Arlington, Texas. GM employs over 4,000 workers at this plant, and they work three shifts a day, if you plan on purchasing this car then make sure you have a valid auto insurance policy just in case you get it damaged. 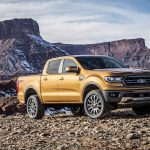 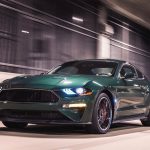 Toyota featured the new Avalon luxury sedan and several Lexus models, including the Lexus LS 500 and RX350L. They took center stage, talking about extra seating configurations and many varieties of individual models. Nissan featured the new small Kicks crossover, offering good interior space and lots of features, with a starting price under $20K. And the recently announced Subaru Ascent looks like another winner for Subaru.

Another significant announcement – this time from a retailer – was Park Place Dealerships new program, allowing customers to pay a fee each month for the ability to drive several luxury nameplates within the month. There are three tiers, depending on the models in each plan, giving customers the ability to drive a Mercedes, Porsche, Maserati, Land Rover and/or a Jaguar. This includes insurance and concierge service. If you have a fickle automotive finger this – perhaps – is the place to write the check.

In lots adjacent to the Convention Center test drives were everywhere, providing the public with a chance to drive different models. The Texas market continues to grow and new dealerships are popping up all over the Metroplex, with manufacturers having no trouble selling trucks, cars and SUV’s.