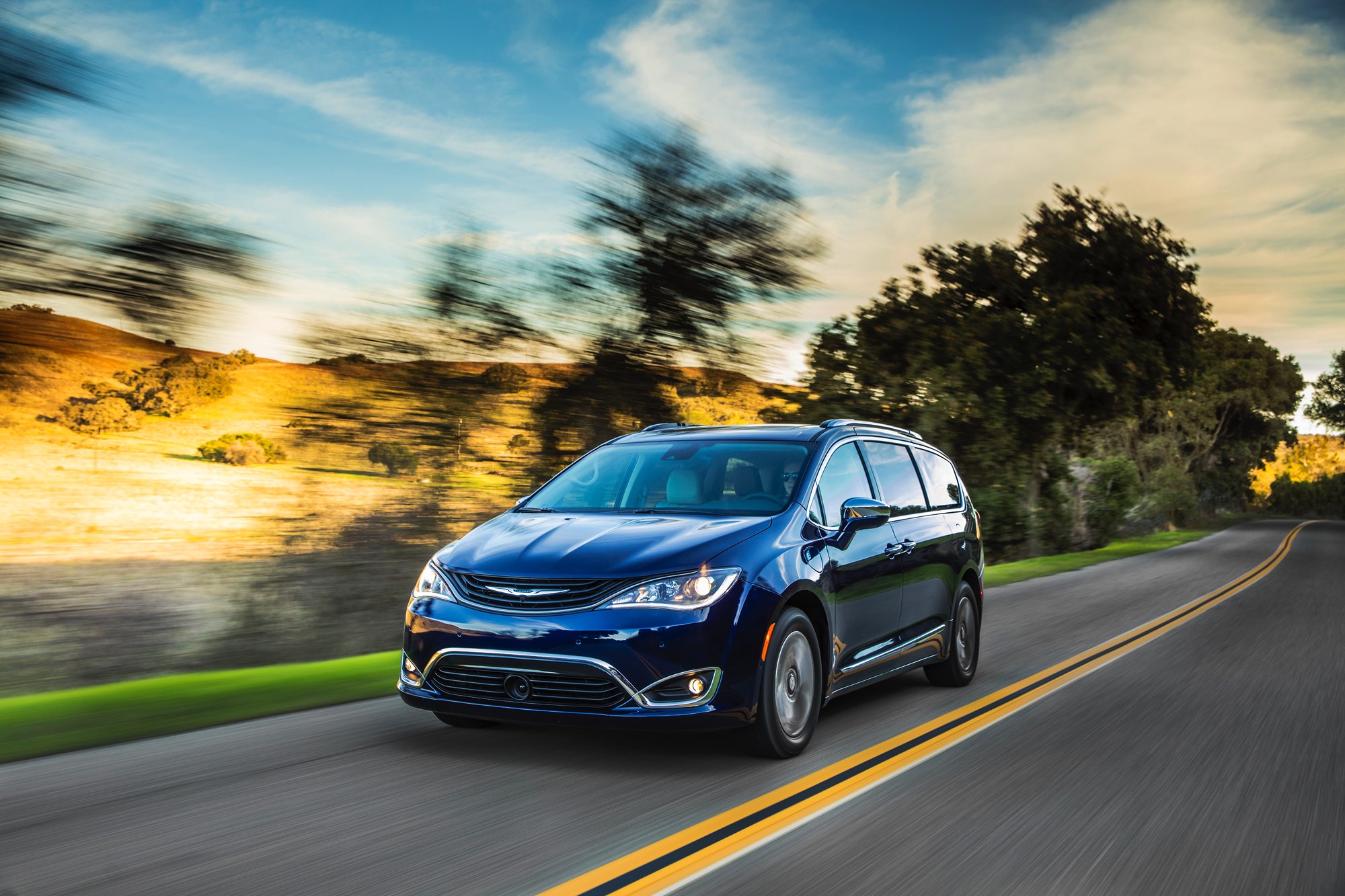 In 43 years – and counting – of marriage, my wife and I aren’t defined by what we drive, but know that in most of those years we’ve driven Jeeps. Admittedly, we haven’t boulder-hopped in Moab or done the Jeep trails around Boulder; we’ve simply done the errand running and daily commutes with, in order of acquisition, an ’87 Jeep Cherokee, a ’98 Grand Cherokee and ’06 Grand Cherokee Limited (with Hemi). The Jeeps have been parked on my wife’s side of the garage, while my side has more typically been occupied with imports, motorcycles or press cars. And when all is said and done, I would have rather had a minivan.

Since this is a marriage – you know, a true ‘partnership’ – the absence of a minivan hasn’t been for lack of trying. I don’t remember uttering the word when opting for the ’87 Cherokee, but I do remember lobbying for Honda’s Odyssey when we were on the cusp of pulling the Grand Cherokee trigger in ’98. And while I didn’t push in ’06, I liked what Mazda’s product team was doing with the MPV. But my intense focus in ‘06 was on Subaru’s B9 Tribeca, and if Tina had agreed we would have been one of the three customers in Dallas – OK, maybe it was five customers – buying a Tribeca in Dallas. It wasn’t, however, meant to be; Tina had her sights on a third Jeep.

Fast-forward (if you’re still reading) to the end of 2018, and Tina’s considering a replacement for her ’06 Grand Cherokee. The list of finalists is a short one, beginning with a ‘J’ and ending with a ‘p’. And while the positive attributes of Chrysler’s Pacifica are many, given its lack of recognizable off-road machismo it will not appear in this household’s garage.

On several levels that’s regrettable. This newest Chrysler minivan, dubbed ‘Pacifica’ and replacing the evergreen Town & Country, is one very useful platform. And while it won’t climb boulders (or reliably haul boulders), it will facilitate your outward-bound activities in a way most SUV off-roaders won’t. By virtue of its expansive two-box design and hu-u-u-ge capacity, bikes can fit inside, and when you park those bikes outside you and your companion can use that space for sleeping or just, you know, bonding.

Of course, this isn’t a small vehicle, stretching 200+ inches on a 121-inch wheelbase. While entirely subjective, I think the Pacifica sheetmetal is the class of this class, striking a nice balance between the futurism of Honda’s Odyssey and Toyota’s box-like Sienna. And while we like the vibe given by Kia’s Sedona, Kia doesn’t supply its minivan with a hybrid powertrain, and ‘hybrid’ is – I think – the best argument for wandering into a Chrysler showroom.

With power supplied by both a 3.6 liter V6 engine and a FCA-designed eFlite electrically-variable transmission, responsiveness is good in gas mode and – as you’d guess – absolutely ‘electric’ in hybrid mode. Featuring two electric motors (and both capable of driving the vehicle’s wheels), the end numerical result is 33 miles of all-electric range (good for most commutes or carpools) and an EPA estimate of 84 miles per gallon when both gas and electric usage are combined. Fuel savings – when compared to the average new vehicle – are $2,250 over five years of ownership. But that, friends, is merely the tip of the ever-shrinking iceberg.

The more significant savings on a Pacifica Hybrid are at the point of purchase, courtesy of your benevolent federal government. In an attempt to encourage efficiency in our motoring, Congress continues to provide incentives for the purchase of plug-in hybrids and all-electric vehicles. For the Pacifica plug-in that amounts to $7500 on the federal side and – at present – a $2500 benefit for residents of Texas. That’s a total of $10K from the $48,000 window sticker of our test Hybrid Limited, the one with all of the options. And if you factor in typical negotiability, know that you can probably buy it for a transaction of around $35K, a figure well below what it takes to buy a mid-level Grand Cherokee.

I, of course, think that’s quite the deal. But you know, this marriage is a partnership…and I’ve got a Subaru on my side of the garage. And she’ll have a new Grand Cherokee.