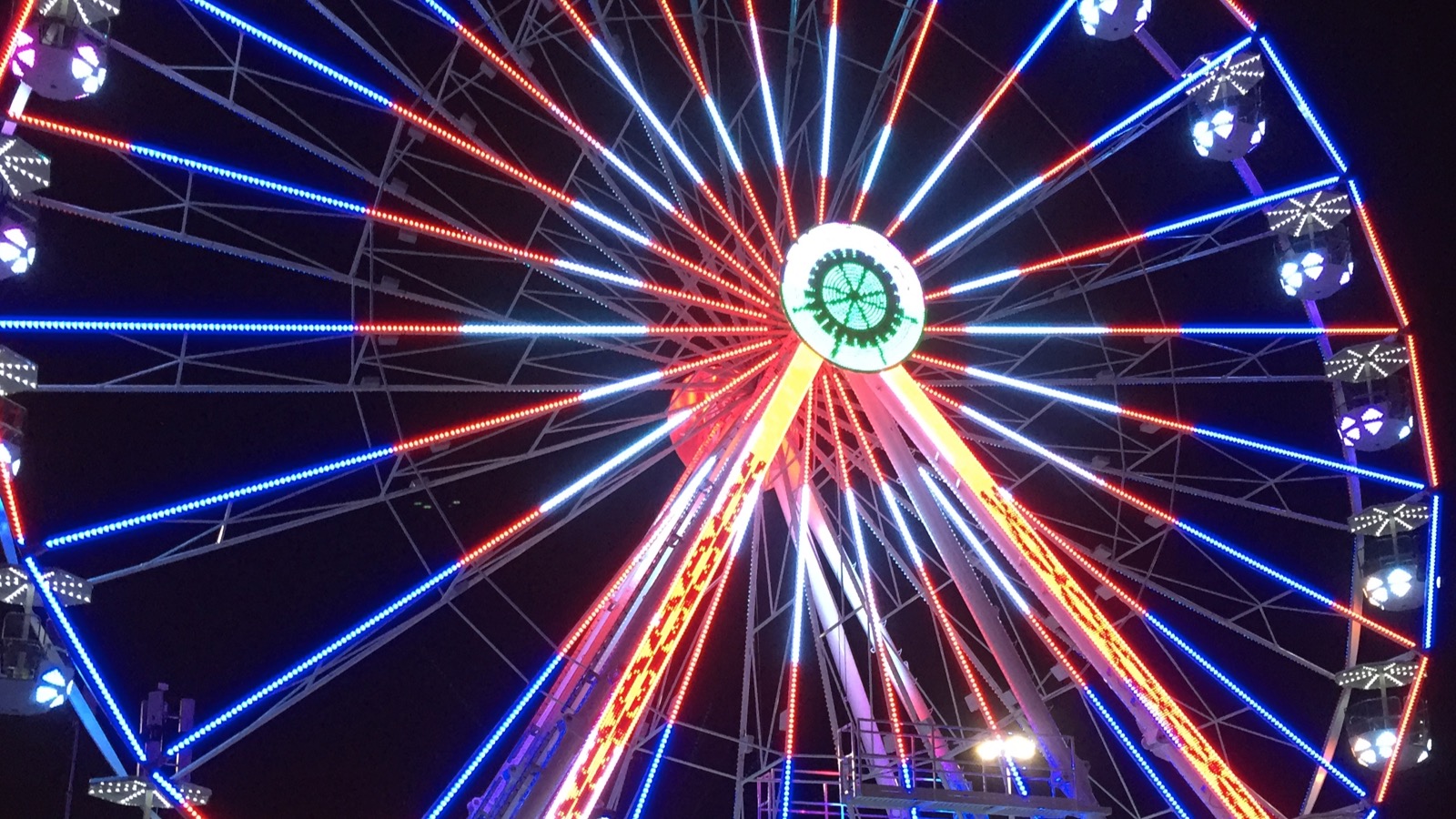 Ask us – go ahead, ask us! – to name three things we most closely associate with the State Fair of Texas, and it won’t take more than a second: Corny Dogs, Shiner and, uh, Trucks. In most years we go to the State Fair for its Auto and Truck show, but we’re not going to get there and kick some tires without the emotional support coming from large cups of Shiner and big bites of their Corny Dogs. It’s an annual rite that feels so right.

Thankfully, the Texas Auto Show takes longer to digest than the Corny Dog or Shiner. There’s the Automobile Building, which hosts what we used to call the Big Three – Chrysler (now Fiat Chrysler), Ford and GM. Across the park’s Esplanade is Centennial Hall, repository for the imports – although it’s increasingly hard to define what exactly an ‘import’ is. And surrounding the Automobile Building is a veritable fortress of truck displays, all shown with a ‘damn-the-cost’ bravado. But then, Texas absorbs more pickups per year than any other state in this here disunion – so who’s to argue?

Immediately prior to the Fair’s grand opening is a Media Day for the automakers and – you guessed it, – media. And while ‘autos’ aren’t given much respect at the Ag-centric Fair Park, historically the OEMs have brought enough news – you know, real news – to get the attention of some national outlets. Austin-based contributor Alan Pease provides us with the rundown… 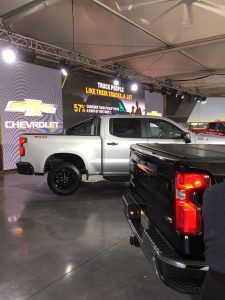 CHEVROLET touted its status as the ‘official vehicle’ of the State Fair of Texas for the past 10 years, while concentrating its presentation on its midsize truck lineup, which now includes the Colorado ZR2 Bison.

FORD introduced new trim editions of the current Expedition and Explorers, but no sign – nor mention! – of a new Ford Bronco anywhere. The world waits, as they say, since most of the questions I get consist of “let me know if you see the new Bronco!” 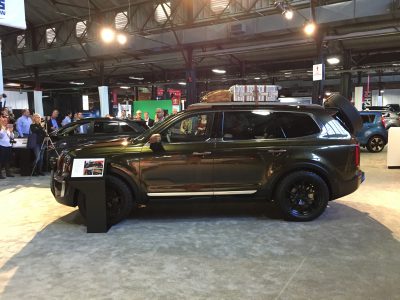 FIAT was scheduled for a press conference but mysteriously disappeared (perhaps they hit the ‘ciao’ line – ed.). Its spot in the schedule was taken by KIA. The Korean carmaker took a que from New York Fashion Week and brought a vehicle outfitted for the runway, but not yet the road. The production Kia Telluride – Kia’s biggest crossover to date – should be available in the spring of 2019.

CHRYSLER showcased their Pacifica plug-in hybrid minivan once again, and this is worth remembering: there’s $10,000 in combined state and federal rebates when you pop for the plug-in. And if you like Chrysler’s 300 sedan as much as we do, the time to buy one is yesterday; its days in the FCA lineup are numbered.

TOYOTA showed a blacked-out ‘Nightshade’ special-edition 4Runner, along with new trims for both its full-size Tundra and still-hot Tacoma. And all of that was discussed while the all-new (and highly anticipated) RAV4 waits in the wings. 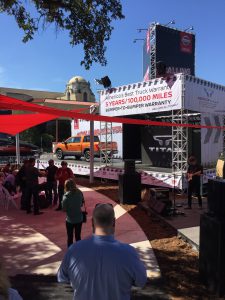 Finally, NISSAN rocked a live performance on their outdoor stage (112 dB on my meter) to announce a collaboration with Fender for a new premium audio system. Also referenced was Nissan’s work for Habitat for Humanity, the American Red Cross and the National Parks Foundation. (And all of that is great, but we wish an OEM would throw some paint at Fair Park’s Automobile Building – ed.)