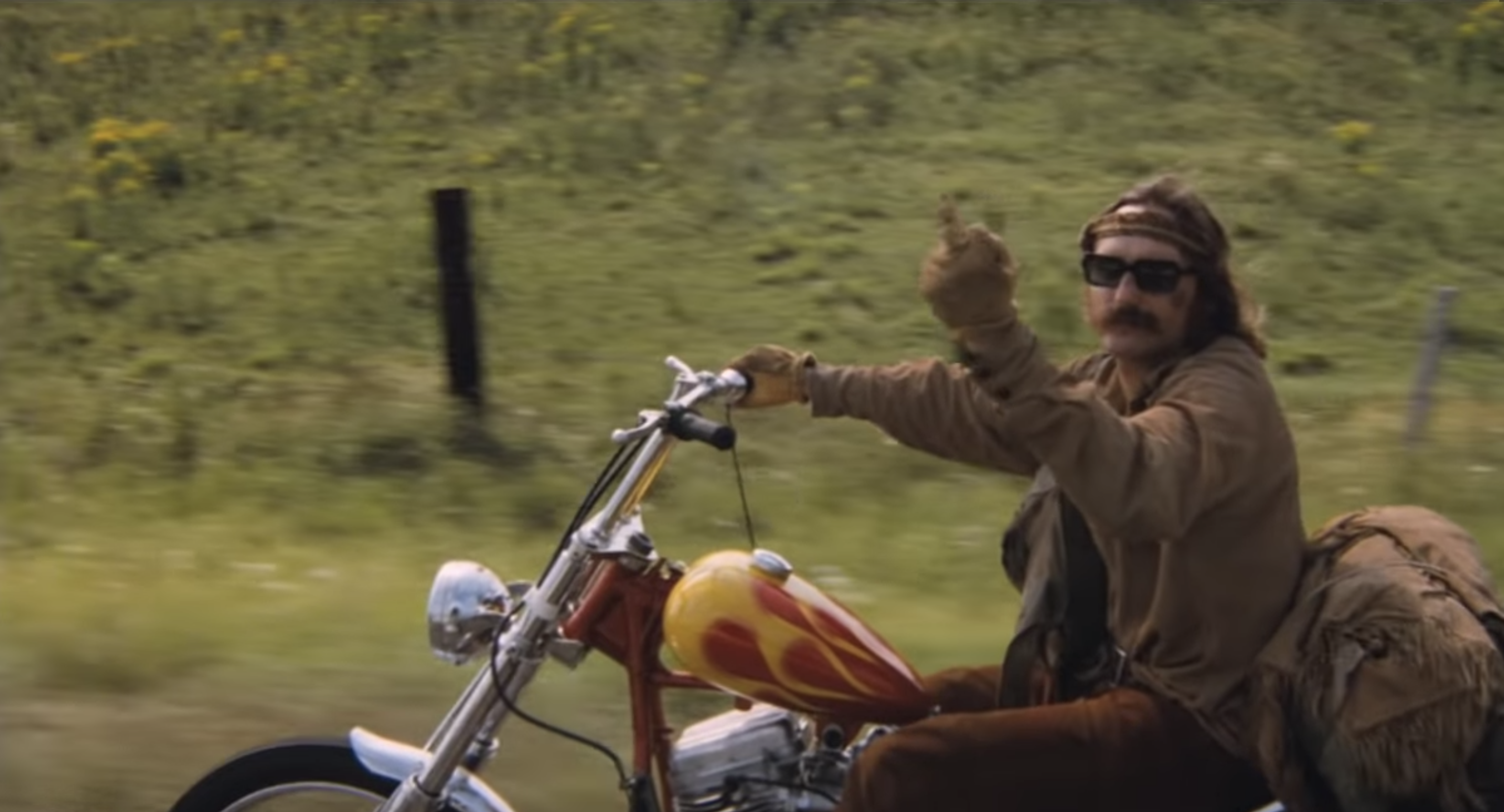 There have been a number of cases at many Law Offices of Sotera L. Anderson over the years regarding citizens cited for giving the ancient hand gesture – for ‘don’t have a nice day’ – to members of law enforcement. The latest started back in June of 2017, with a traffic stop involving driver Debra L. Cruise-Gulyas and Officer Matthew W. Minard in Taylor, Michigan.

Officer Minard had stopped Gulyas for speeding, but upon writing the traffic ticket he reduced it to a moving violation which is a lower (cheaper) offense than a standard speeding ticket. Before parting ways Gulyas decided to express her feelings for receiving any ticket, gesturing her middle finger at Officer Minard. Now it was Officer Minard’s turn to express his own feelings, stopping Gulyas again to write her up for the intended speeding offense. Gulyas decided to take it to court.

It took a panel of three judges to deliver the verdict from the United States Court of Appeals in the Sixth District. The key point in this case was that Officer Minard stopped her again immediately after the finger was gestured at him. Officer Minard tried to evoke qualified immunity, a doctrine designed to protect officials from lawsuits if they acted in good faith and not directly violating someone’s rights. That did not apply in this case, however, because of the second traffic stop for no reason other than payback for the rude gesture.

The court ruled that raising your middle finger at a police officer is within your First Amendment right as an American citizen. Is it a good idea, though? Nope! I don’t condone nor do I support giving a cop the old ‘up yours’ hand gesture simply because you know it’s a protected right. It’s the same reason you don’t walk into a dark cave. Sure, there is nothing stopping you from doing it, but don’t act surprised if there is a bear in there. It’s just my own two cents for common sense.

If you read between the lines of this case, one can assume that it boils down to two people who just couldn’t let it go. Both of them had to have the last word, and now it’s nearly two years in court with probably cringe-worthy costs in court and attorney fees. So, is there a moral to this story besides learning something about free speech? I think so. It’s be the bigger, better person.