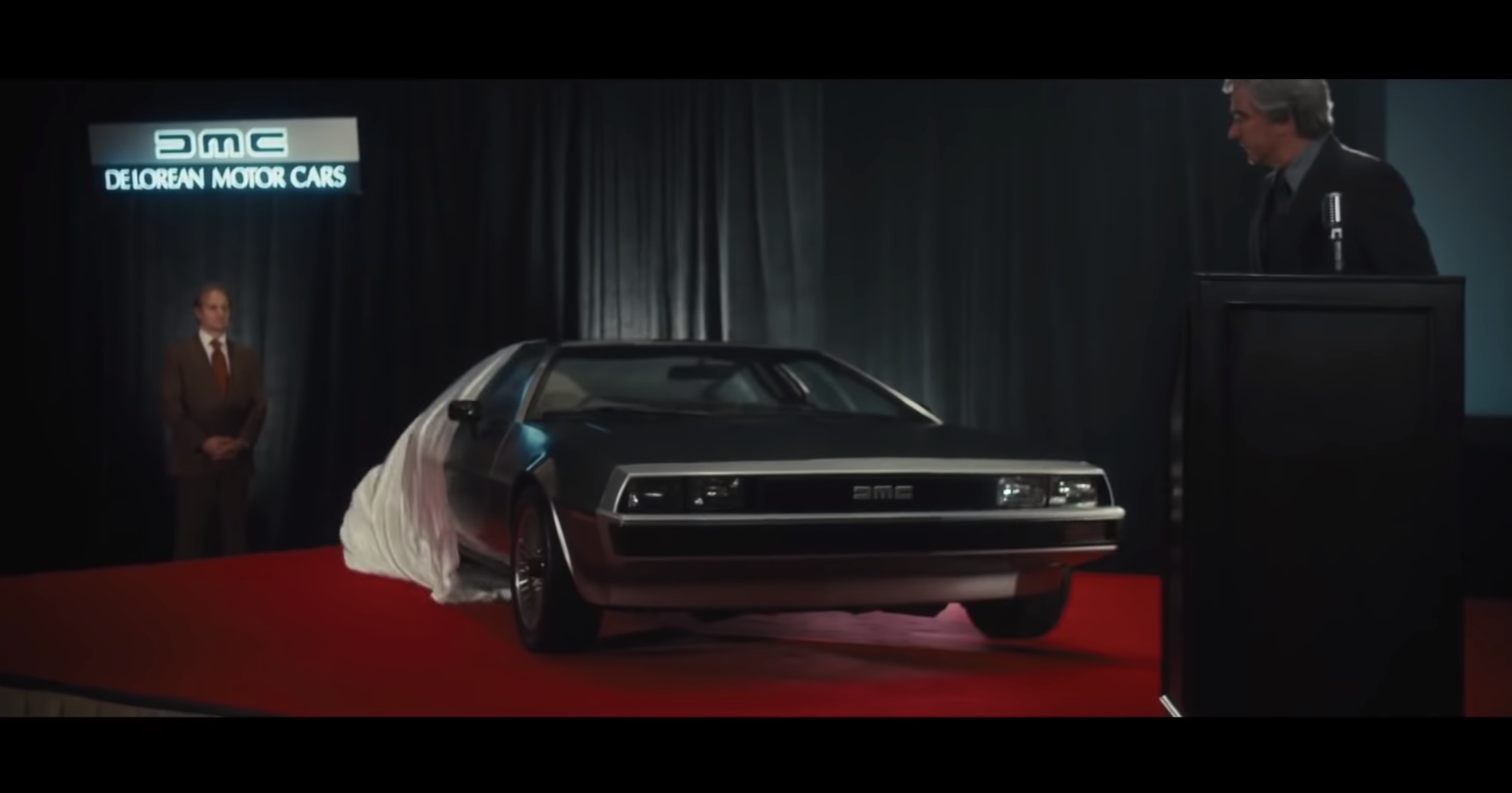 The father of the Pontiac GTO, Chevy Vega, and the namesake DeLorean sports/GT is finally getting his own movie – sort of. IFC is producing a documentary/reenactment biopic of John Z. DeLorean, starring Alec Baldwin as the Z man. The film is called Framing John DeLorean.

This film will tell the story of the man from people who knew him best, including his son and daughter. The producer of the film, Tamir Ardon, actually knew DeLorean personally. The two-hour film/documentary will cover DeLorean from his professional start – as the youngest division head at GM – to being acquitted of drug trafficking charges as the DeLorean car company sinks, and – of course – DeLorean’s reputation sinks with it. In between the doc centers on all the money, power, and fast cars that defined DeLorean himself.

Baldwin will also appear as himself, giving commentary about playing DeLorean within the documentary side of the film. It sounds complicated, but it fits DeLorean’s style for the unconventional that cemented his reputation in the automotive world. Framing John DeLorean will debut at the Tribeca Film Festival in New York from April 24 thru May 5. It will be screen in select theaters and with on-demand streaming, beginning June 7th.

As a personal fan of both DeLorean and Alec Baldwin, I cannot wait to see this film. JG

Appeals Court Rules: Giving the Finger to Police Considered Free Speech*
Buying New? There is a Plan B
Event Calendar