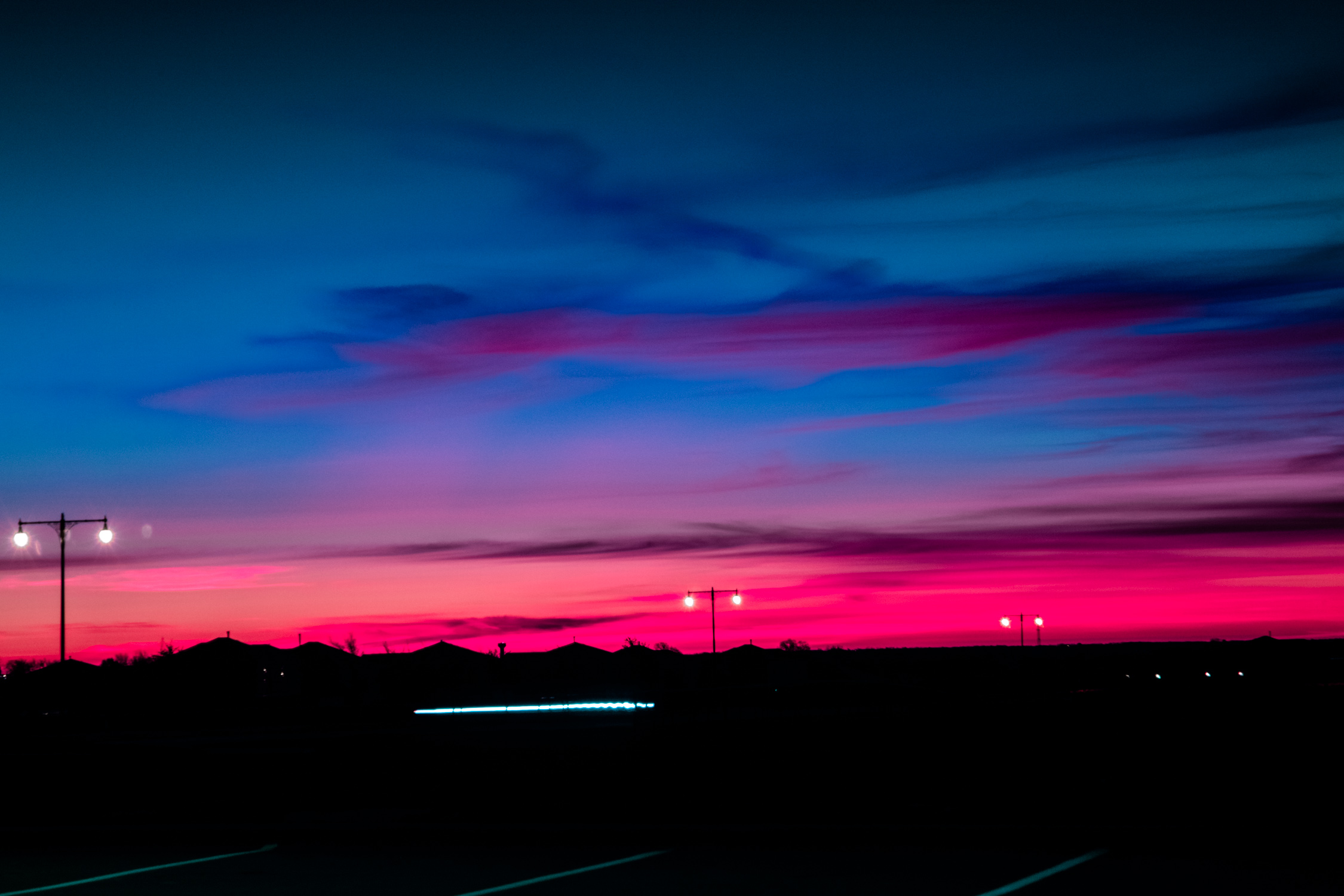 Texas has produced more than its fair share of racers, unless – of course – you determine ‘fair share’ by square miles; in that case we’re probably deficient. But from Carroll Shelby in East Texas to Jim Hall from West Texas, Lloyd Ruby in Wichita Falls or A.J. Foyt hailing from Houston, this state has produced a prodigious roster of talent in this motorized century. And while participants in the upcoming Texas Mile may not have the name recognition of Carroll, Jim or A.J., they share the same aspirations. And although Jim and A.J. haven’t sent you an invite recently, the folks in Victoria, Texas – the current site of the Texas Mile – have. Their press release follows.

Drivers and Spectators Gear Up for The Texas Mile!
The Texas Mile Returns to the Victoria, TX Regional Airport this
March 22-24

VICTORIA, TEXAS—As the most recognized 1-Mile Top Speed Racing event in the world, the much anticipated Texas Mile returns to the Victoria, Texas Regional Airport March 22-24, 2019 The Texas Mile welcomes the fastest performance cars and motorcycles from across the United States to test their limits in a 1-mile stretch.

New for the March 2019 event is a second large, on-site LED wall displaying video of the participating vehicles as they make their way down the track. Last October’s Texas Mile saw the introduction of an LED wall and it was a big hit. For participants and spectators, convenient amenities are available such as local food trucks, bleacher seating, and shaded viewing areas. Free bus transportation will be available to shuttle spectators between different event areas throughout each day. Moreover, if you are looking for Mobility Vans For Sale to help you in transporting spectators, contact AZ Bus Sales.

The Texas Mile started as a single auto racing event in Goliad, Texas in October, 2003. Since that time, it has become one of the hottest tickets for speed enthusiasts everywhere. The event, co-founded by Jay and Shannon Matus (of J&S Matus Motorsports, Inc.), remained in Goliad until March 2011 before relocating to the Chase Field Industrial Complex in Beeville, Texas. In 2017, it was relocated once again to its new (and current) home in Victoria, Texas. Today, the Texas Mile sells out  220 coveted driver spots with competitors from around the world. Prior events have generated millions of dollars in economic impact and filled hundreds of hotel rooms.

“Victoria is very pleased to have such a well-known event as The Texas Mile return here,” said Joel Novosad, Director of the Victoria Convention & Visitors Bureau. “The event will bring hundreds of overnight visitors to Victoria and have significant economic impact for the community.”

In March 2017, the fantastic track at the Victoria Regional Airport allowed for drivers to set multiple speed records. M2K Motorsports will be back with their 2006 Ford GT driven by Patrick O’Gorman. This incredible machine set the standing mile world record at the March 2017 Texas Mile event in Victoria at an awe-inspiring 293.6 MPH! The Texas Mile is a “proving grounds” for those in the Motorsports industry. Car and Driver Magazine along with GM Performance held the first public speed test of the 2019 Corvette ZR1 at the March 2018 Texas Mile. This March’s Texas Mile will certainly have its share of thrills.