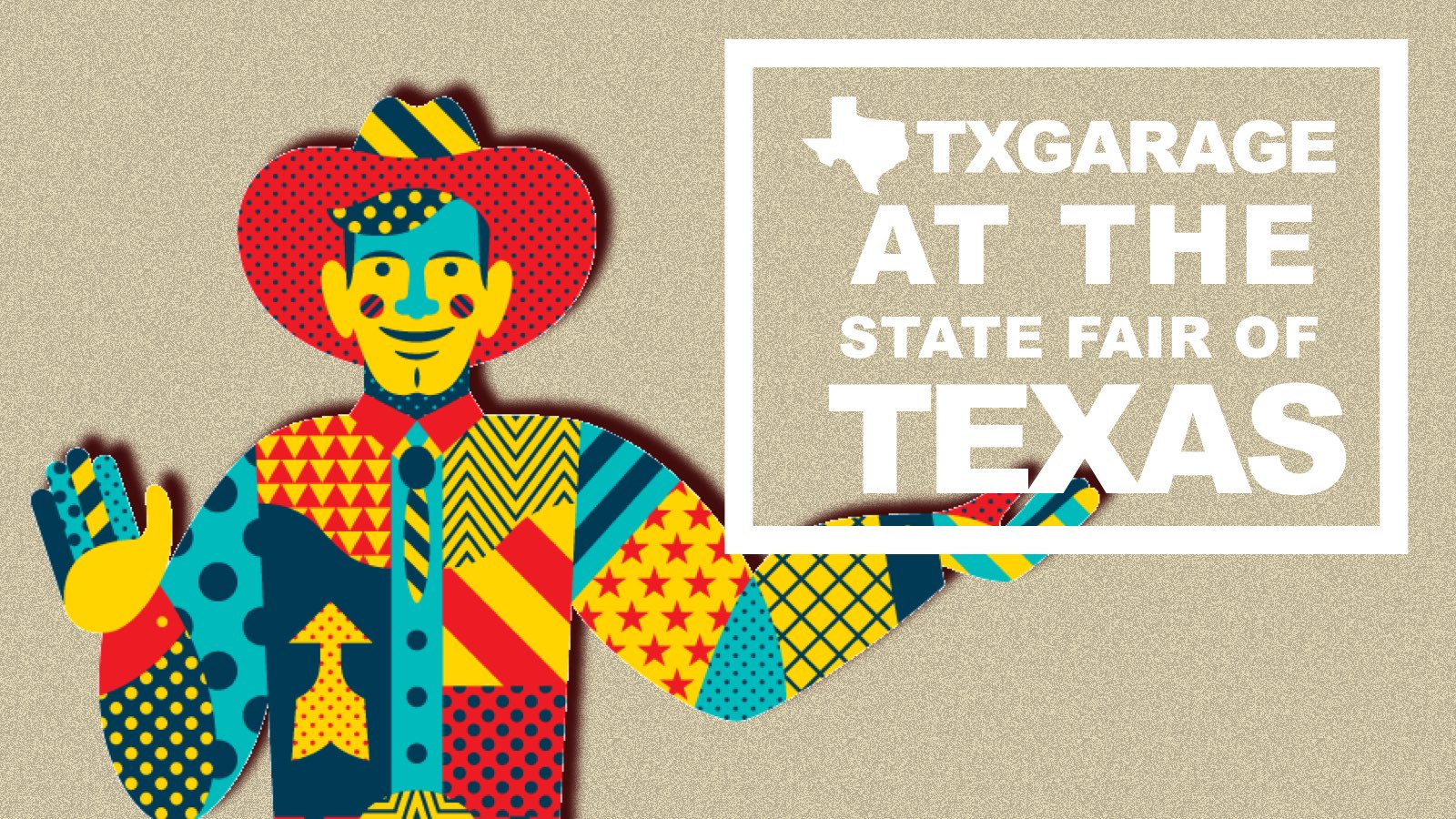 As the Frankfurt Auto Show winds down, automotive media will have moved their attention to the State Fair of Texas and those tents surrounding its Automobile Building. The tents (and to call them ‘tents’ is to diminish their footprint – REI sells tents, while these are more appropriate to a White House wedding) house the trucks, and while the State Fair professes to put on an auto show, the role of the conventional car at the Fair has long since been diminished. Until gas goes to $10/gallon – or goes away all together – this show could easily be rebranded ‘Trucks Over Texas’.

At the media day previewing the Fair’s Auto and Truck Show, Ram footed the bill for breakfast. And after the media’s nutritional needs are met, it’s time for FCA to ram its truck messaging down our not-quite-clear throats. The Ram narrative is pretty darn rosy, with a two-pronged approach in 2019. An all-new Ram moved the design and content needle in the full-size category, while the continuation of a Ram Classic satisfied those truck buyers prioritizing value. In 2020 the newest Ram will benefit from a new EcoDiesel powertrain, boasting 480 lb-ft of torque and a towing capability of 12,500 pounds.

From the Ram display, the schedule moved to the hometown team, Toyota. While awaiting an update to the Tundra, Toyota hyped an all-new Highlander and Highlander Hybrid. This is big news for families, or – of course – those guys looking for single mothers with five kids. As this is written some blanks have yet to be filled, but this Highlander, like those that preceded it, should provide a carload of comfort and convenience amenities, while supplying an uptick in both performance and efficiency.

As the economy churns, so do GMC sales. Whereas Chevy’s Suburban was once famously dubbed the ‘National Car of Texas’, that recognition is now more appropriate to any GMC with ‘Denali’ badging. GMC’s biggest news over the last year – at least for anyone with a 29-inch inseam – is its MultiPro tailgate. You’ve seen the ads, but perhaps you haven’t read the press release: “A GMC exclusive, the available world’s-first MultiPro tailgate is the most revolutionary tailgate ever, offering six functions and positions for enhanced second-tier loading, load-stop solutions and easier access to items in the cargo box.” And while ‘we’ may have tired of the ad campaign, if you own a pickup and use it like a pickup, GMC’s MultiPro tailgate is better than having an elevator in the townhouse.

With all of the corporate angst at Nissan, it’s reassuring to know the Tennesseans can still put together an auto show display. The biggest reveal from Nashville is a new Titan, and while (as this was written) details are few, the Titan franchise is in desperate need of a reboot.

As Nissan attends to its full-size needs, the world waits for a redesigned Frontier…while this observer hopes the current platform can continue in all of its analog-infused glory. Of course, a redesign for the midsize truck is inevitable, but for those that like their platforms upright, their glass area expansive and their audio controls intuitive, act fast on the current Frontier; it won’t be here forever.

From what I know of the ‘off-road’ community in Southlake, I’d guess most households have moved on from the Jeep Wrangler and wrapped their arms around Jeep’s new Gladiator pick-‘em-up. And who can blame them? If you’re gonna’ throw a tailgate party during football season, at least have a credible tailgate. At the Fair, Jeep execs rolled out the diesel-equipped Wrangler, something global markets have had forever. And it’s just what the adventure-oriented Jeep owner needs, with maximized efficiency and – by extension – boasting a much longer range.

Chevrolet continues the diesel dialog with one of its own, an absolutely sweet inline-six option for its fullsize Silverado. All-new for 2019, and boasting a stronger platform within a curb weight some 400 pounds lighter, the Silverado gets a real bump in efficiency with 3.0 liters of Duramax diesel. Delivering an EPA-estimated 33 Highway and 23 City in rear-wheel-drive models, these are a compact crossover’s EPA number from not too many years ago. Of course, spec it with 4WD and the estimate goes down by about ten percent, but that’s a small price to pay when wanting to keep out of the ditch – or get yourself out of the ditch.

The Ford people also walk and talk light duty diesels, but the bigger news is an all-new Explorer. Built atop a rear-wheel drive/all-wheel drive platform, the Explorer is a fully contemporary take on what has historically made Tahoes and Grand Cherokees so attractive: a body (or unibody) sitting back on its chassis, with longitudinal engine placement and a relatively equal front/rear weight ratio. Check the option boxes and this new Explorer can get expensive, but keep your sanity and you’ll get a decade’s worth of on-road and off-road pleasure for a reasonable amount of coin.

For those tiring of trucks, Fair Park’s Centennial Building, immediately across the Esplanade from the Automobile Building, has a wide variety of import brands. Included in the layout are Alfa Romeo, Honda, Hyundai, Jaguar, Kia, Land Rover, Nissan and Subaru. And all have news, although none elected to host a news conference.

The 2020 Nissan Titan and the HOT New Badge
At the State Fair of Texas:
Better Than Fair