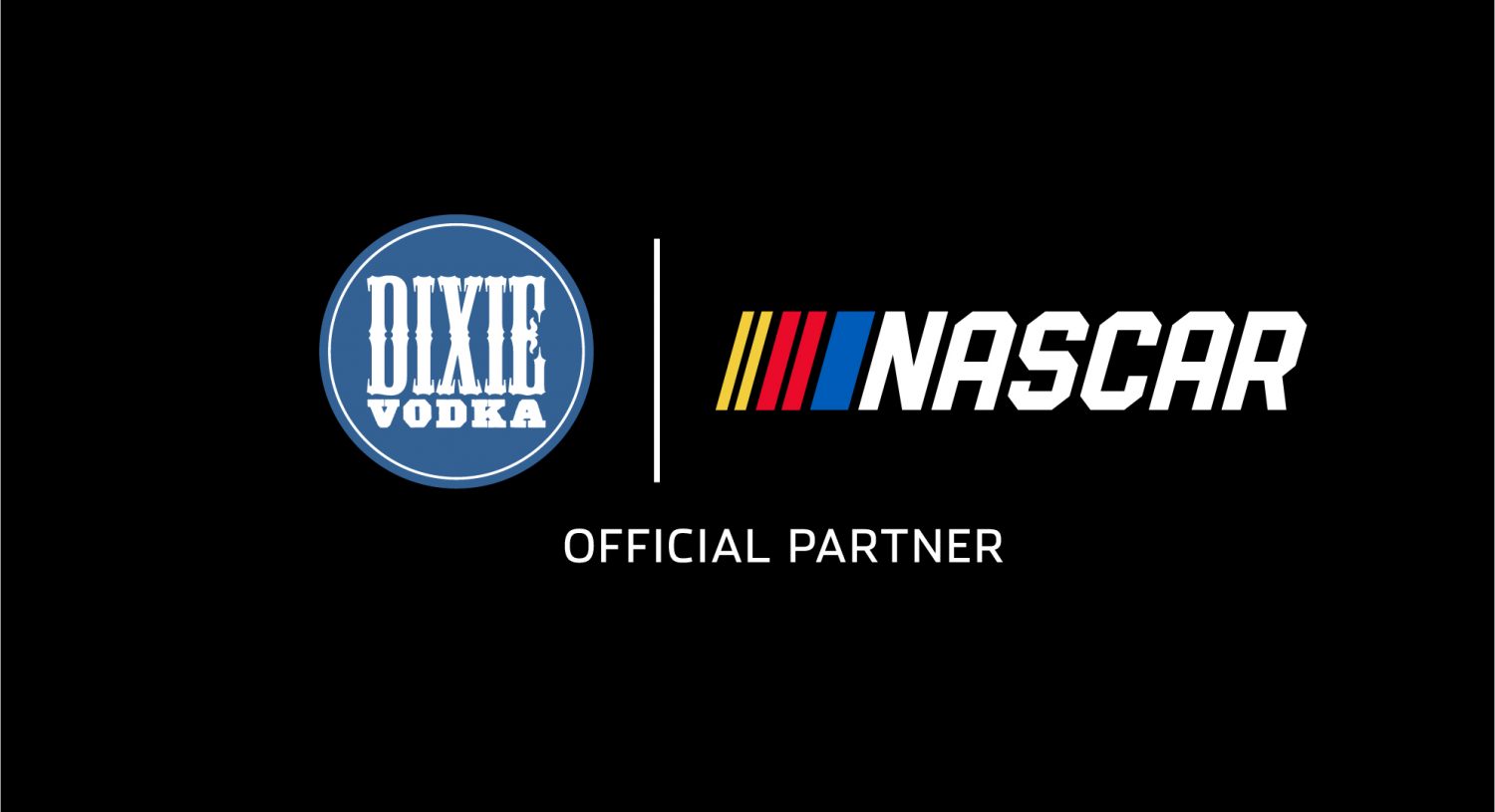 NASCAR is motorsport born from humble dirt tracks, with steel-nerved wheelmen trying to prove they had the fastest car. They raced in souped-up, pre-war jalopies on Sunday, and then outran the Feds on Monday, with a trunk full of illegal high-octane moonshine. It took a little over seven decades, but stock car racing has finally come full circle; NASCAR recently announced a multi-year partnership with Dixie Vodka.

While the days of vapor trails hovering over mason jars in wooden crates are now seen under a sepia-toned filter of nostalgia, today’s NASCAR is all about business. And why wouldn’t it be? This is America, a place where we can’t agree on anything except that money has the loudest (and often final) voice. When I first read the news I had to make sure I wasn’t reading an article from The Onion. ‘Dixie Vodka’ and ‘official sponsor of NASCAR’ does have a parody cadence to it.

Dixie Vodka was launched in 2014 by Grain & Barrel Spirits, and has already spread east of the Mississippi, becoming one the largest vodka producers in the Southeast. As part of the agreement with NASCAR, Dixie Vodka will be sponsoring a Cup Series race in March 2020. The Dixie Vodka 400 will be held at Homestead-Miami Speedway, which will also be the track’s 25th anniversary (and that – shore ‘nuff – calls for a drink!) As part of the partnership, Dixie Vodka will also become the Official Vodka of the DAYTONA 500 at Daytona International Speedway, and Richmond Raceway.

NASCAR fans will now be able to sip clear liquor while enjoying a race without fear of Johnny Law crashing the party. Skol! meets – you guessed it – Skoal…

EVIL GETS A HEMI The 1000hp 1958 Plymouth Fury
OUR LOOK IN THE REARVIEW MIRROR: A CAR, A TRUCK AND AN SUV OF THE YEAR
Event Calendar