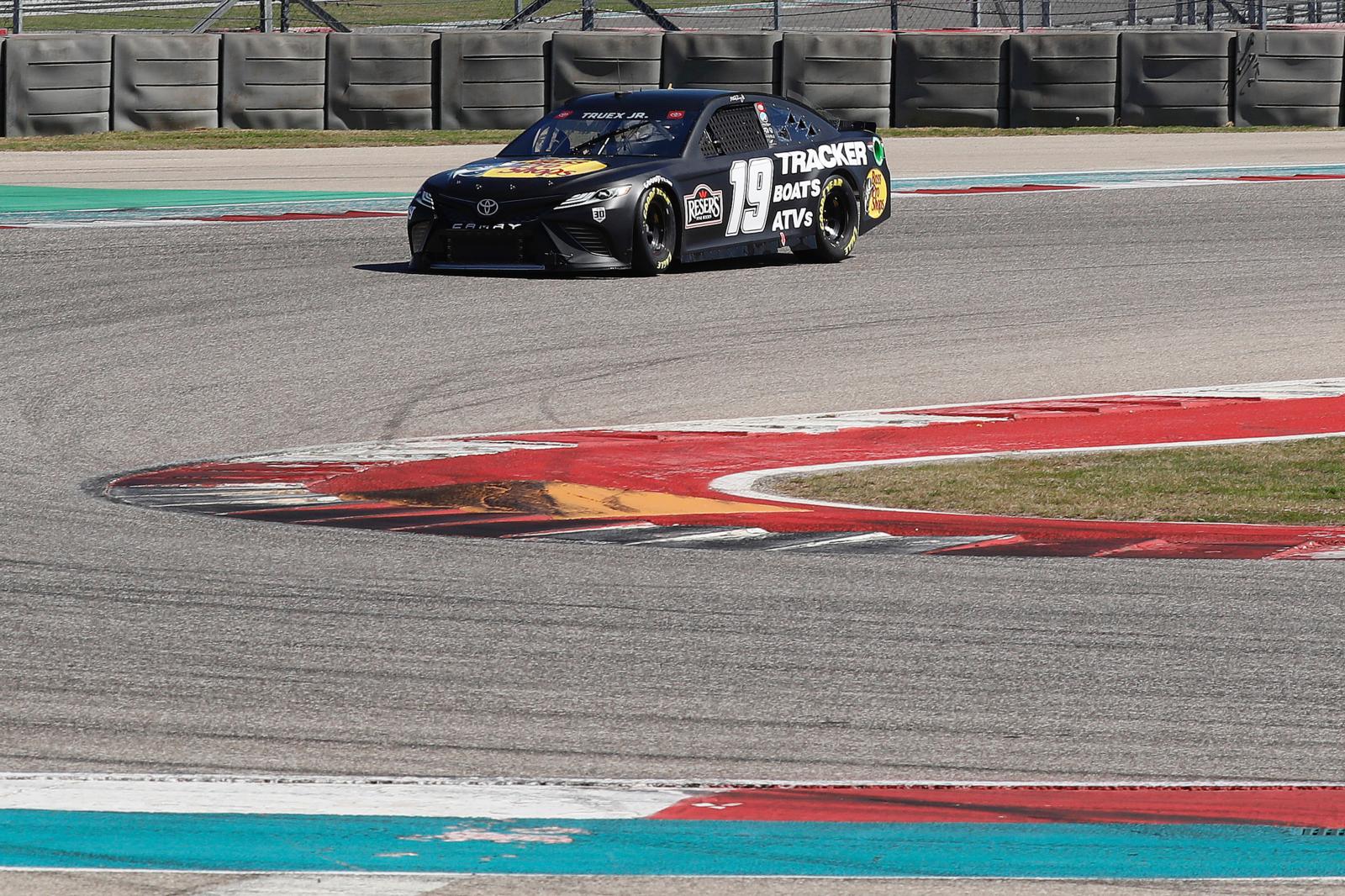 Racing season is upon us. NASCAR comes to COTA in May, and Formula 1 in October. Dates for the Inaugural NASCAR Cup series race weekend at the Circuit of the Americas are Friday, May 21 thru Sunday, May 23, 2021. Formula 1 is October 22-24, 2021.

Both series are weekend-long events including, the Friday and Saturday prior to the race. Tickets are on sale for both races now, with single day and weekend packages available. Details provided by COTA are below.

Note: Safety guidelines including mandatory face covering and social distancing may still be in place at race time.

Tickets for the Inaugural NASCAR Cup Series race weekend at the Circuit of the Americas can be found at: nascar@cota.com

The official schedule for the Formula 1 Aramco United States Grand Prix has not been posted as of press time, although tickets are available to purchase at this time.

For more information, and to purchase tickets to the Formula 1 Aramco United States Grand Prix, go to: circuitoftheamericas.com

Note: all tickets include access to the Super Stage Festival Lawn for the concert experiences. Headlining the Saturday night Super Stage this year will be Billy Joel. Concert upgrades are available at checkout. Kids 2 and under receive complimentary General Admission. Pricing subject to change. sent from Alonzo’s Big Pad Pro