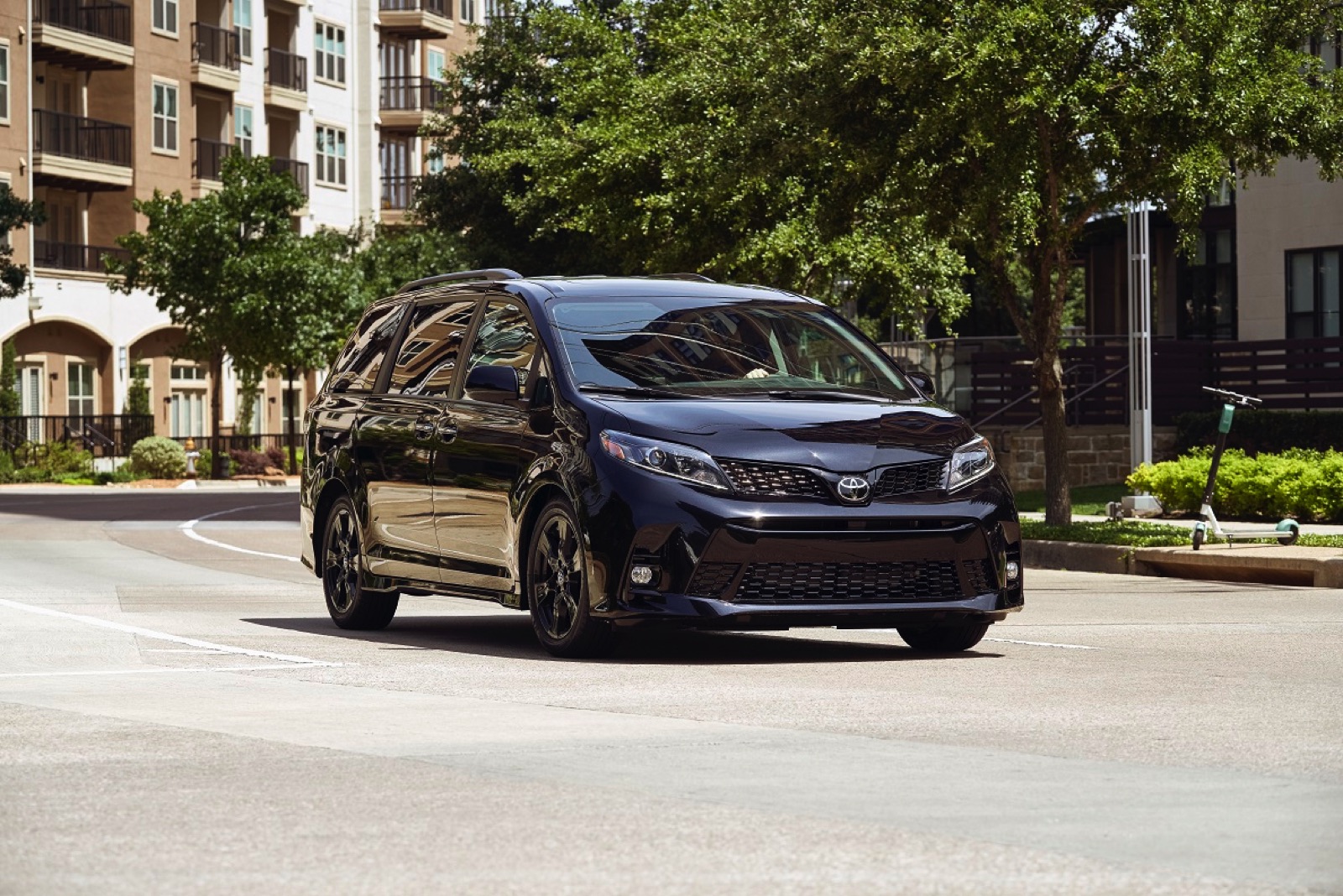 Three-row crossovers are now the hottest thing in the automotive market, with every automaker falling over themselves to rush one to the showroom.  But, wait, haven’t three-row crossover been with us for decades? Of course they have; they’re called minivans – and are a ‘cross’ between a car-based platform and a two-box profile.  Unfortunately, the minivan suffers from a seemingly irreversible image problem. Moms, who initially flocked to the vehicle, rapidly shunned it for thirstier, less roomy crossovers that – to their credit – convey the image of a more rugged SUV.  Sigh…

Four automakers (FCA, Honda, Kia and Toyota) continue to make minivans for those of us who don’t worry about looking uncool (I’ve been hopelessly uncool for most of my life), and now they’re better than ever.  The 2020 Toyota Sienna is one of the best, with optional luxurious touches that you expect in a Lexus. Want to keep the kids in the backseat happy and quiet on a long trip? The Sienna offers a 16.4-inch widescreen entertainment center with Blu-Ray capability and an HDMI input along with a pair of wireless headphones.  After the kids see that, they won’t care that they’re riding in a minivan.

I had a chance to experience the all-new 2020 Sienna Nightshade Edition.  For an additional $700, the Nightshade Edition adds a black sport mesh front grille, black door handles, black wheels, a black spoiler, black mirror caps and black Toyota badges.  The package is available with four exterior colors – Midnight Black Metallic, Celestial Silver Metallic, Salsa Red Pearl, and Super White – but only one interior color – black.  It does add a definite “hip” factor to the Sienna’s allure.

A base Sienna offers an MSRP of $31,565. But, once you start looking at higher trims with all the extra amenities, expect to pay closer to $45-50k.  The only powertrain offered across every trim is a 296 hp, 3.5-liter V6 engine mated to an eight-speed transmission. EPA estimated fuel economy rating is 19 mpg in the city and 27 mpg on the highway – try to get that in your Ford Explorer!

The third row in the Sienna is sufficiently spacious to handle adults, not just preteens. As an added bonus, the third row can be tucked away into the floor, opening up a large cargo area.  When the third-row seats are up, the space behind it is a deep well, capable of holding enough team gear to outfit any squad. (Or, perhaps, Nissan’s on-the-run Carlos Ghosn…)

I’m a fan of the Toyota Sienna.  When our daughter was born, I pitched my wife on a minivan, but was outvoted one to one; we bought a full-size SUV instead.  Thanks to Toyota, I had my minivan for one week and was a happy, hopelessly uncool Dad. And I now wear my sunglasses at night…