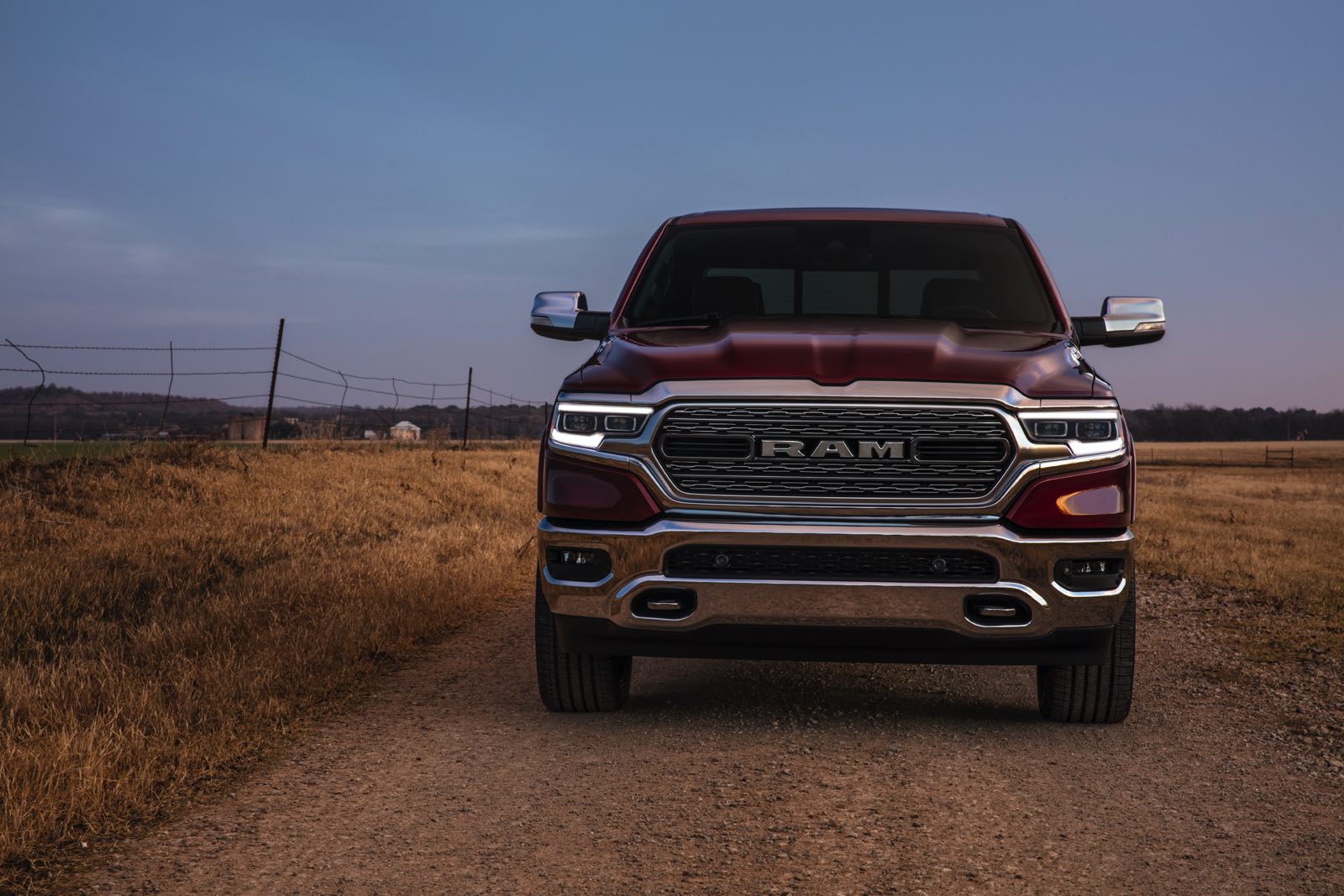 A Ram for Towing:

Just over two weeks ago, I recounted our journey to Camping World (the retailer) and the World of Camping, an odd outgrowth of Wagon Train reruns, pics of Henry Ford glamping with Thomas Edison, and my folks Suburban-powered wanderlust, which they enjoyed in their 60s and 70s. All of that is a long way of saying ‘we didn’t want to get on a plane, so we bought a trailer’. And in buying 5,000 pounds – give or take – of trailer, we were confident our 2006 Hemi-powered Jeep Grand Cherokee, with a rated tow capacity of 7,000+ lbs., could handle that 5,000 pounds of trailer. In our first tow home, however, we knew that – sooner rather than later – we’d want a towing vehicle with more capability. And one that was possibly (or probably) a dozen years newer.

With a few more trips (most within five hours of our home in Northern Virginia) planned between now and what we see as the end of the camping season in the Mid-Atlantic, we’ll use the Jeep. Shopping, I’ll guess, will begin more seriously after the first of the year, which gives us a chance to sample Ford’s newest F-150, while also seeing – on the large SUV side – what Jeep offers with its new Wagoneer. And if one is a pickup and the other a full-size SUV, well…that’s where we are at the moment. An open bed has some practical advantages when camping, while the full-size SUV has some benefits when using the vehicle as a daily driver. Time, as they say, will tell.

While waiting, we’re thinking; the Ram 1500 makes a powerful argument for its purchase. Its platform is comfortable, while the available EcoDiesel V6 is both powerful and efficient. But in any guise, whether built as a Quad Cab with 6’4” bed or a Crew Cab with 5’7” bed, the truck is simply too damn big. With either configuration you’re stuck with 140 inches of wheelbase and an overall length of 229 inches. For comparison, Ford’s Expedition, which is on our short list among large SUVs, has but 122 inches of wheelbase within an overall length of 210 inches, while the Expedition Max has 131 inches between its axles, and is just(!) 222 inches overall. In short, the Ram 1500 – at its shortest – is longer than the Suburban-sized Expedition. And as a daily driver, I want something shorter – without a significant compromise in capability.

What I’m asking for is Ram’s Quad Cab with a 5’7” bed, giving us enough room inside for the occasional grandkid, and enough bed outside for the camping ‘stuff’. Taking that nine inches of bed length out, while retaining the same rear overhang, provides a wheelbase (131 inches) almost identical to the Expedition Max, and with an overall length – admittedly, this is a guesstimate – within two inches of the longer Expedition. The resulting Quad Cab/short bed would be easier to turn, easier to park and garage, and with its slightly lower curb weight should provide an improved payload number.

Ford builds such a combo, with a SuperCab connected to a 5’7” bed, but they build just one, and they call it a Raptor. We, of course, are looking to tow a trailer and not, notably, run ragged across a desert. But the Raptor’s proportions are just about perfect, except I prefer Ram’s Quad Cab to Ford’s SuperCab, and like what I’ve seen of Ram’s EcoDiesel V6.

If Ford could take the ‘Raptor’ out of their mathematical formula I’d be at the Ford showroom in a second. But I’d prefer Ram do it, and given the number of like-minded couples shopping for a tow vehicle, I don’t understand why Ram won’t. If you need some professional help you can contact Towing Less service to solve your problems.