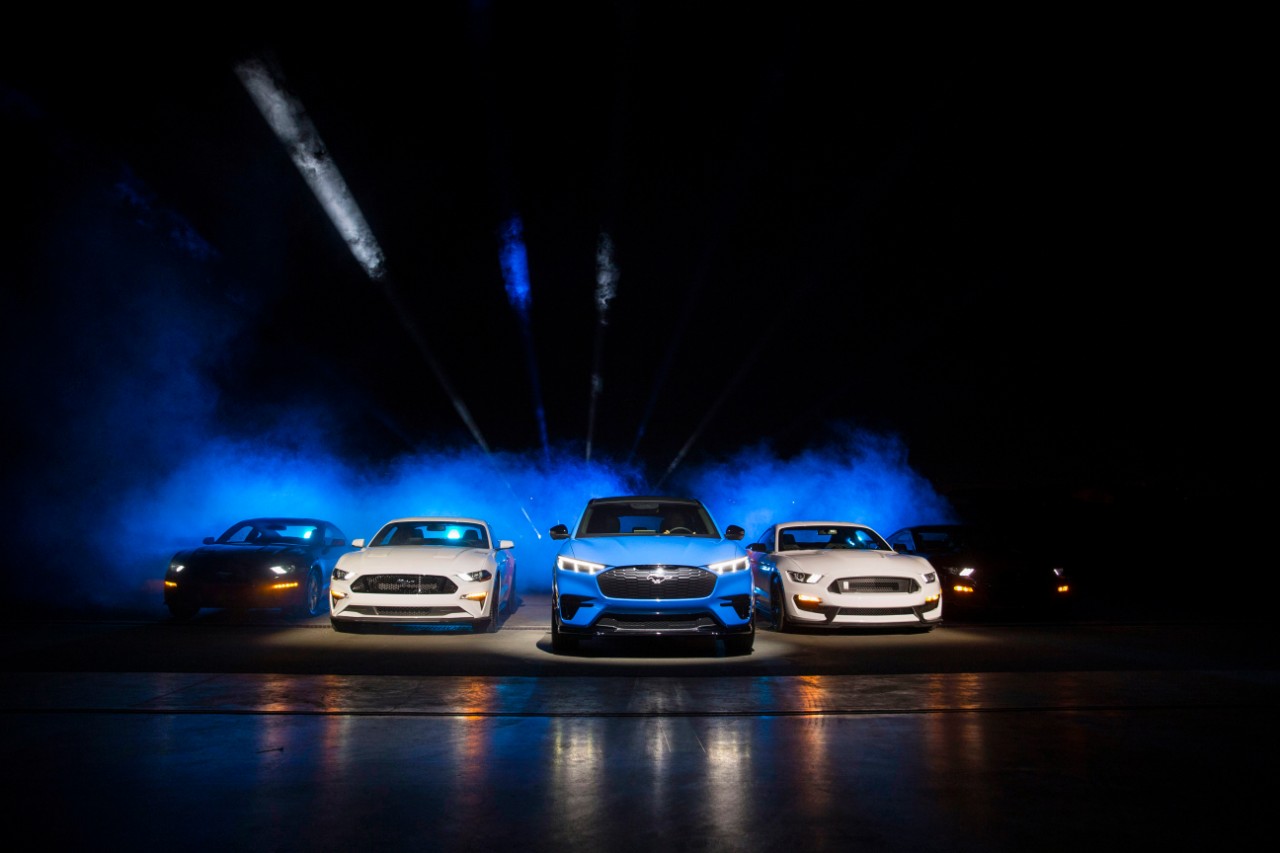 (Having served Ford as regional manager of its South Central region for many years, Harold Allen brings a credible perspective to all that happens in Dearborn, and on much of what emanates from Dearborn. We asked Harold to weigh-in on the imminent promotion of Jim Farley to Ford CEO. Below are his thoughts. Ed.)

With three years of disappointing results, Jim Hackett is retiring as CEO at Ford. And who thought a former furniture executive would be a good match for Ford? The good news: Ford exec Jim Farley is taking control, and he is a car guy/gearhead that understands the market. Hackett was spending money on electric and autonomous technology (that is years off), and not paying attention to what Ford needs today. Jim Farley has the passion for Ford cars, and knows how to move the needle – going forward, I believe he will do a good job.

Ford has three new vehicles coming to market in the next two years. The F-150, a Mustang Mach-E and the first version of the long-anticipated Bronco. As Ford is made up of many different entities around the world, Farley has good knowledge of all the needs of Ford. Jim will make good decisions for the future, assuming someone lets him alone to get the job done.

Another issue Farley will have to face is the Wall Street gurus who think they could run a car business; nothing, of course, could be further from reality.  I wish Jim all the best going forward, and so do many Ford employees and stake holders.