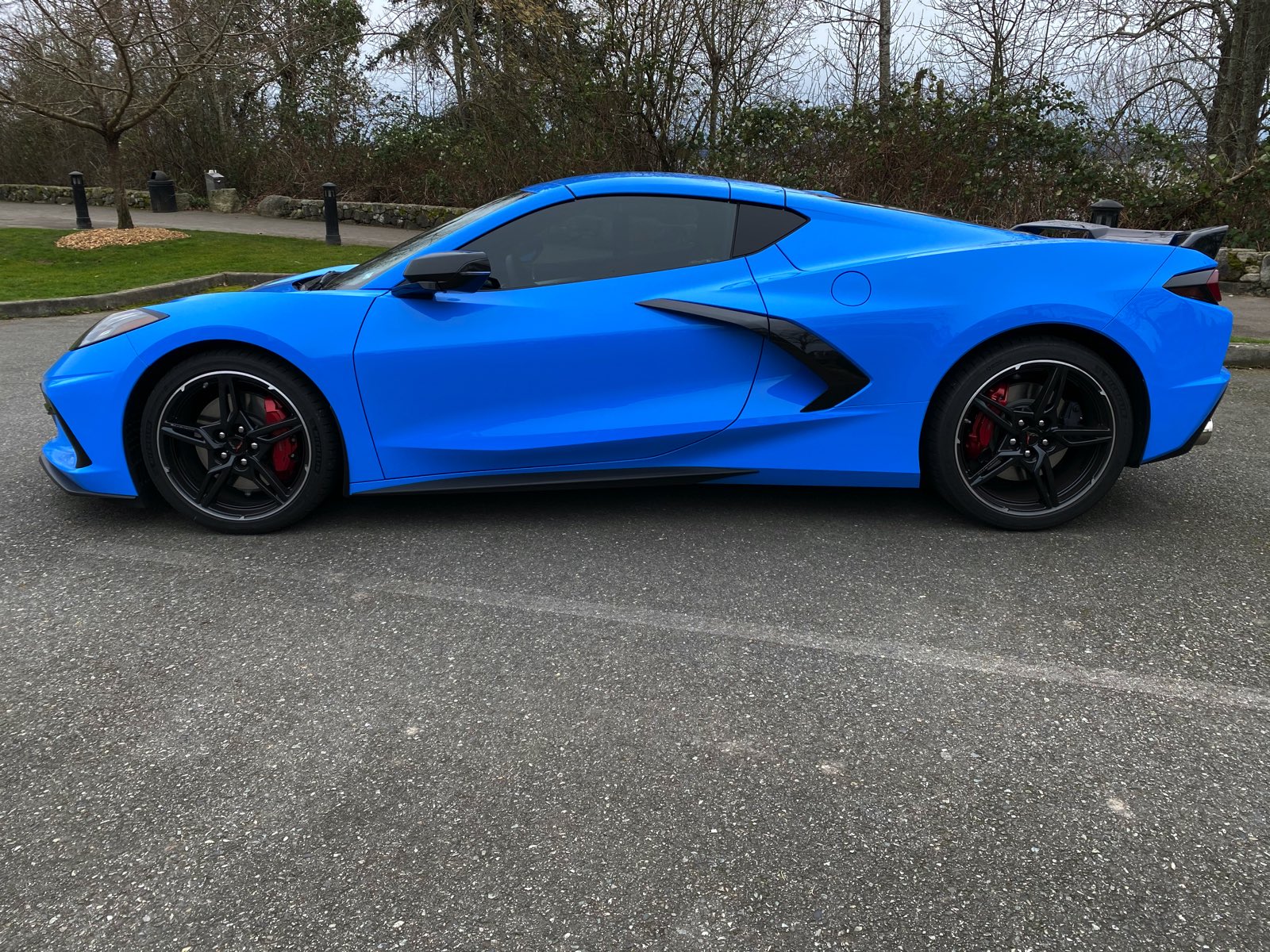 All pics are courtesy of Michael Reichstein

Michael Reichstein and I first got acquainted roughly 40 years ago. And while I wish I could suggest it was in grade school, it was instead at John Roberts BMW in Dallas. I was selling new BMWs, while Michael was responsible for leasing what we had sold. Later, Michael would relocate to Seattle in pursuit of his fortune, and as you’ll see below, he’s done far better than I have. – DB

After driving BMW’s for 40 years and never owning an American car, the all-new 2020 Chevrolet Corvette C8 hooked me. During the 14-month wait after placing my order I never had the opportunity to see one in person, and certainly never had the chance to drive one around the block. Everyone in the BMW world thought I was nuts, and in some small way I had to agree. All I can say at this point: I’m glad I pulled the switch and hit the silver button on the dash.

In 1986, I got the first opportunity to test drive a Ferrari Testarossa with Mr. David Boldt (your editor – Ed.) at Classic Ferrari in Richardson. The bug bit me hard, as it was amazing to drive a mid-engine supercar. The only problem? I never thought I would be able to buy one. Until now. The all-new Corvette C8 has a base – albeit a well-equipped base – price point of under $60K, plus (of course) options. I did hold down the option button, ordering mine to the tune of about $82,000 before all official fees and taxes.

My first impressions were dominated by the beautiful styling cues and Star War Fighter interior. And in the drive home from the dealer my hands were sweating, my heart racing. This is a daily driver’s car, and to see everyone smiling at stoplights makes it that much more fun. The other day a woman chased me into a parking lot and charged the driver’s side with a big smile and asked if I would sell it to her? She was told by her dealer she’d have over a year’s wait and pay $15,000 over MSRP!! I said sorry, but no to selling the car. The handling and performance feels much like a supercar that someone could afford to buy without all the high-priced maintenance.

The only modification I made was to replace the Z51 Performance Exhaust System with the even more powerful and lighter system from Hennessey Performance in Sealy, Texas, adding 21 more horses while removing twelve pounds of curb weight. The sound is mind blowing.

Now for the fun part. The folks at General Motors and Chevrolet have invited me to attend ($1000) the Ron Fellows Performance Driving School. Located near Las Vegas – at Spring Mountain – with a two-day curriculum, they will be teaching me how to really drive the C8.

Would I repeat this process, paying a deposit and then having a long wait?

You bet I would…and so should you.

All pics are courtesy of Michael Reichstein