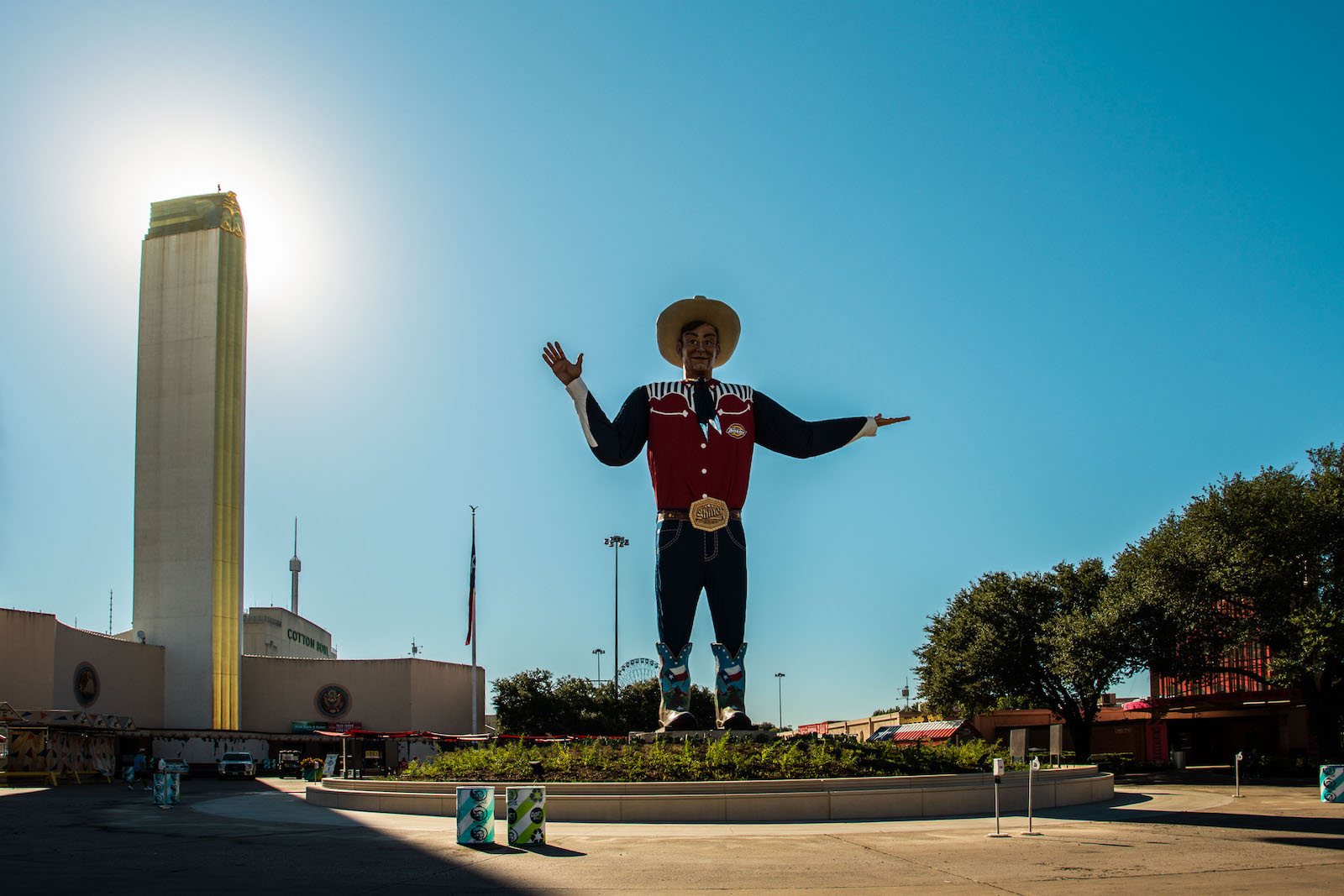 If, like myself, cars and trucks reside among your first memories, I don’t need to sell you on an auto show. But if, like many consumers today, you believe you can buy a car from your couch while wearing (as suggested by at least one online retailer) pajamas, know that there’s more to buying a car, truck or SUV – or, at least, should be more – than moving the mouse connected to your laptop. For homeowners, your vehicle is your second largest investment. And for the growing number of adults finding themselves renting or leasing their homes, that car, truck or SUV is their largest investment. Far better, I’d think, to get dressed and get yourself to an auto show.

Notably, the State Fair of Texas just happens to offer one each fall. Although the inventory on display won’t rival the best or biggest, it certainly beats comparing details within the confines of a laptop. Given that we remain in the partial grip of a pandemic, this year’s State Fair Auto Show isn’t as big or varied as those held in previous years, but then, your couch doesn’t come with a corny dog or Shiner, does it?

A good barometer of past shows at the Fair has been its media day, which immediately precedes it. Typically, you have six to eight OEMs presenting new vehicles to the media, along with high-level execs to introduce them. This year the press day consisted of Stellantis – which you may remember as FCA or, more likely, Chrysler – and Toyota. Given the recent successes of both Ram and Jeep in the Lone Star State, the participation of Stellantis was predictable. And since Toyota is headquartered in Plano and builds both the Tundra and Tacoma in San Antonio, the State Fair could be considered the company’s home show.

Rather than dwelling on those that didn’t show up, here’s a brief look at what was there:

The biggest news for Texas is the launch of an all-new Tundra, which last happened in 2008. As you’d guess, this is a big deal for not only Toyota dealers but the competitive segment. And while Toyota hasn’t shifted the pickup paradigm with its sheetmetal, its V8 is gone; in its place Toyota puts an i-FORCE 3.5 liter twin-turbo V6 with 389 horses and 479 lb-ft of torque. For those needing – or thinking they need – more, the available i-FORCE MAX incorporates a hybrid drivetrain, bumping horsepower to 437, torque to 583 and towing capacity to 12,000 pounds. In short, a truckload of capability.

At the other end of the Toy Store is Toyota’s GR 86, an aggressive refresh of its well-regarded 86, which began life as the Scion FR-S. In this iteration, due on showrooms soon, Toyota’s 2+2 coupe adds both horsepower – now up to 228 – and torque, along with an extra helping of refinement. And it’s the latter that’s probably most welcome, as the current model was one you could drive like you stole it, but after a ½ hour you’d want to hand it back. I haven’t driven the new one, but it’d be on my shortlist if wanting something fun to drive that’s still reasonably fun – with a transaction price of around $30K – to buy.

Perhaps the biggest news within the vast Stellantis lineup comes from Jeep, or rather, it comes from the new Wagoneer which, while an iconic Jeep nameplate, sets forth on a path independent from its 4-letter past. The Wagoneer and its upmarket sibling, the Grand Wagoneer, are new body-on-frame SUVs designed to take the game to Chevy’s Suburban and Ford’s Expedition. And with window stickers approaching six figures (and profit margins appropriate to those six figures), who can blame the Stellantis product team? The Wagoneer will boast the 5.7 liter HEMI combined with the eTorque hybrid system, while the Grand Wagoneer brings you 6.4 liters of HEMI to go with your 30-some feet of Airstream. And that’s just grand.

For those of us still punching a time clock, Jeep’s Grand Cherokee L provides space for you, the kids and their kids, while the Wrangler 4xe supplies some sense of social responsibility as you bounce across almost-virgin wilderness.

Finally, while not holding a press conference – and only God and CEO Jim Farley know why – Ford brought a lot to talk about. If writing for the New York Times you’ll linger at Ford’s all-electric F-150 Lightning, while I’ll kick the tires of Ford’s new compact Maverick. With a base price of just $22K, a standard hybrid drivetrain and real pickup utility, the Maverick markups are already being calculated. Best of luck buying one!