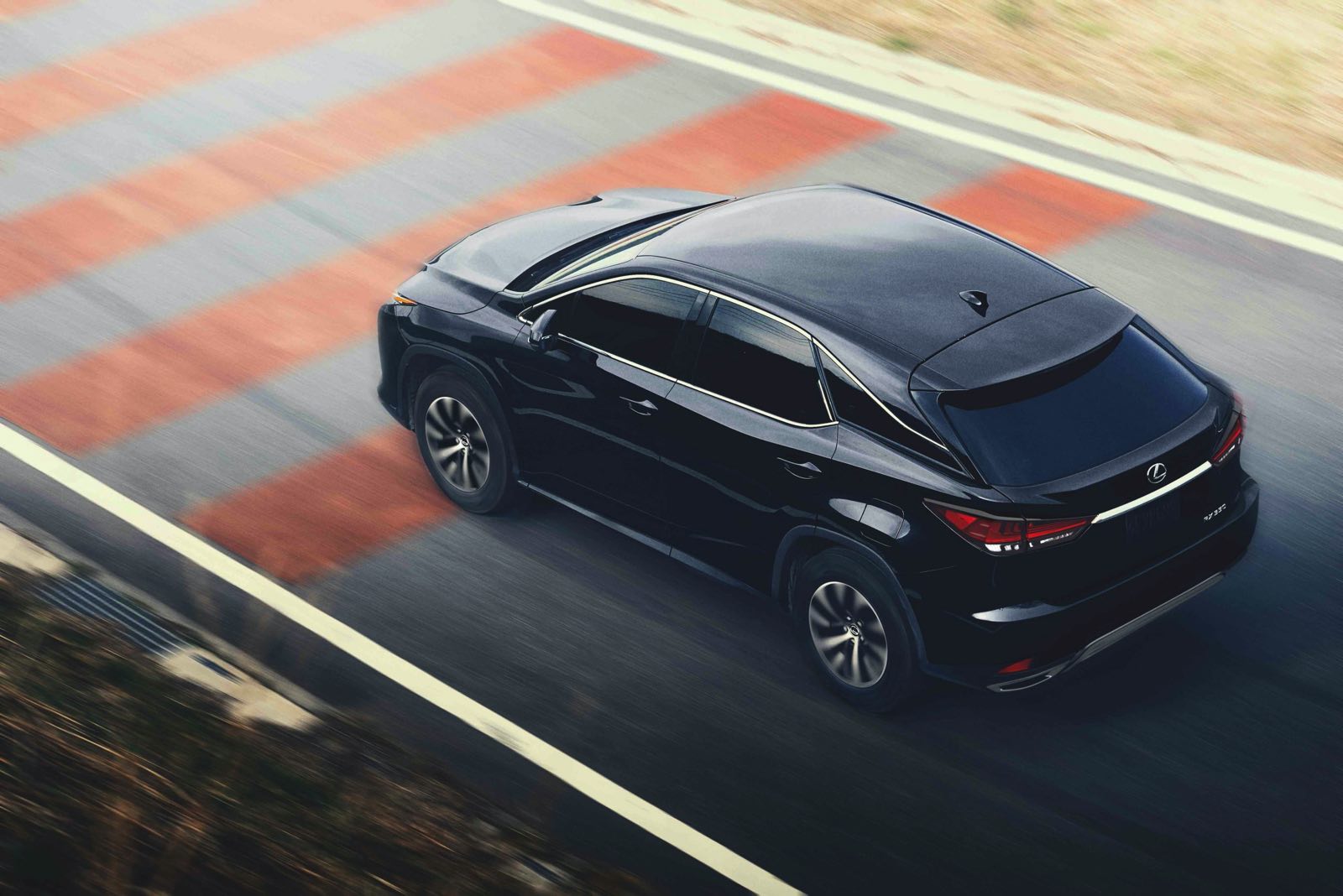 When people ask me what I look for in a car, it’s always reliability, reliability and reliability.  I only want to own a car,.truck or a crossover that has demonstrated a clear record of reliability. So, I’m not stuck constantly taking it in for repairs, either major or minor.  I’ve owned cars that I loved to drive when they worked, but sometimes they didn’t work nearly enough.  Too many frequent visits to my friendly local mechanic’s shop slowly drove me insane. So, after I stopped keeping up with the “Jones” I promised myself to only purchase vehicles with a demonstrated record of reliability.

The first vehicle I chose for its solid record was a 2006 Toyota Tacoma with a 4.0 liter V6 engine.  It’s a solid pickup truck that, properly maintained, will go well past 300,000 miles and maybe farther. I do my own oil changes and recently replaced the spark plugs myself.  I’ll be replacing the front brake shoes once the weather gets cooler.  YouTube videos are an amazing resource, and teach me everything I need to know.

So, when our daughter’s unofficial godmother offered to sell us her 2010 Lexus RX 350 FWD with about 110,000 miles on the odometer, I jumped at the opportunity.  This is another vehicle with a proven record of reliability, a 275 hp, 3.5 liter V6 engine and a six-speed automatic transmission.

After I had my mechanic give it a thorough once over, we both agreed that the original suspension needed to be replaced.  Approximately $1,300 later, our new-to-her RX had new KYB Excel-G shocks and struts.  My mechanic also agreed that the powertrain was solid and was easily set to go another 100,000 miles.  It’s become our daughter’s daily driver and I feel confident that it will serve her well.

The 2010 Lexus RX was the inaugural model of its third generation, and it was both the best-selling luxury SUV/crossover that model year as well as the best-selling Lexus model overall.  The exterior design is fairly rounded, hardly polarizing and immediately recognizable as an RX. The interior sports real leather, solid wood inserts and plenty of room for five adults along with their luggage.  The ride is Lexus soft, with a V6 that’s plenty peppy without a full load. The 2010 RX epitomizes exactly what you expect from Lexus, a comforting design combined with solid engineering.  Take care of this crossover and you can drive it for decades.

So, when I got the opportunity to test drive a fifth-generation Grecian Water 2022 Lexus RX 350 AWD F Sport, I jumped at the chance to see how it compared to its older brother.  The 2022 version is the last model year for the fifth RX generation and the last to offer the normally-aspirated 3.5 liter V6 engine.  Next year, the completely redesigned RX will have a 2.4 liter turbocharged four-cylinder under the hood.

The newest RX I test drove came with a $60,130 price tag, which is about $13,000 more than a base RX 350.  The V6 under the hood now boasts 295 hp and is mated to an eight-speed transmission.  EPA estimated fuel economy numbers are a bit better than the 2010 model with the 2022 getting 19 mpg in the city and 26 mpg on the highway.  The ride is Lexus smooth and although there is adequate power when you hit the gas, this is hardly a sports car masquerading as a crossover.  The Sport driving mode helps a bit but not enough to raise your blood pressure.

Although the exterior shape definitely references earlier RX models, the newest version is longer, wider and has much sharper angles.  And, yes, of course, it’s got that massive in-your-face Lexus grill.  There’s plenty of badging to remind the neighbors that you’re driving the upgraded F Sport.

The interior is beautifully appointed with those soft Lexus seats and real wood accents.  The instrument panel with gauges instead of a high-res display gives the 2022 RX a bit of a dated feel. I’m assuming the 2023 RX will have a seriously upgraded dash to give the crossover a serious chance to compete in the mid-size luxury segment.

The Lexus RX is a classic, regardless of the generation.  It has a loyal following that appreciates the Toyota engineering and the quality of that Lexus workmanship.  RX buyers are willing to trade performance for a reliable crossover that will last.  Oh, yes, and our daughter’s unofficial godmother, of course, bought a 2022 RX 350 F Sport to replace the one she sold to us. Once you get hooked on Lexus, it’s hard to move to another luxury brand.