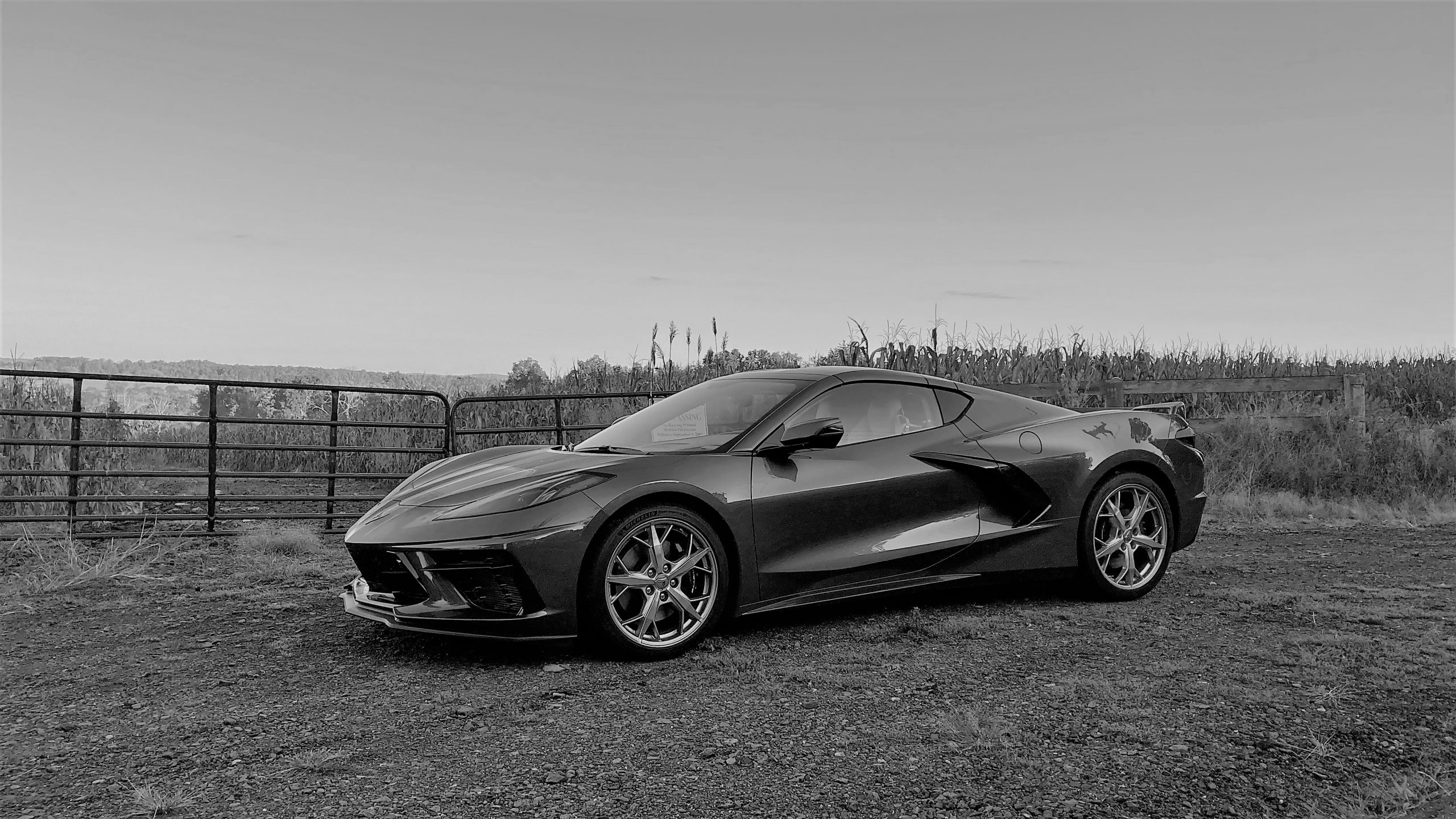 As most third-graders could tell you, personal mobility began with taking a walk. Whether catching a fish, trapping a wild boar or simply relieving yourself somewhere outside the yurt, we as a species have been walking long before we’ve been talking. Mechanized personal mobility, however, came much later, and its birth could be time-stamped with that of the bicycle. The bike was more efficient than walking, and as paved roads became more prevalent – a municipal response which was, in part, to the increased popularity of cycling – it became both transportation and recreation. And in the latter part of the 19th century a handful of futurists affixed a motor to the bicycle and created (you’ve already guessed…) the motorcycle.

All of that provides an easy segue into our first book of the month (and the one outlier), PEUGEOT CLASSIC BICYCLES 1945 TO 1985. The book, a collaboration between authors Brian Long and Philippe Claverol, is an expansive distillation of what was once – in America – the almost ubiquitous ’10-speed’, seemingly parked on every corner, and most certainly seen on every campus. While only an automotive anecdote in America (and today, not even that) Peugeot was to the fan of imported bicycles what Schwinn would have been to the paperboy. In the spring of 1971 I was busy trying to sell a perfectly adequate Schwinn to put together the $200 I needed for a Peugeot.

This book begins, however, long before 1971; it begins with a pre-war preface, but the bulk of the content – as the title suggests – starts at the end of World War II, when a devastated Europe was attempting to dig out from the ruins of Hitler’s catastrophic conflict. Notably, Peugeot remained a private concern in the postwar period, while firms with any hint of Nazi collaboration were subjected to nationalization. And while transportation was top of mind in the immediate postwar period, bicycle competition was – literally and figuratively – just around the corner.

Given the competition history of Peugeot bicycles, it’s no surprise that Long and Claverol take a longish look at that history. But there’s plenty of emphasis on products product specs and marketing. If you have owned a Peugeot during that period, or only wish you had owned a Peugeot (I wish I had my PX10 back!), this is a damn good read, while the $60 you’ll spend is less than two very average bicycle tires.

Veloce Publishing is the publisher (veloce.co.uk) of PEUGEOT CLASSIC BICYCLES 1945 to 1985, and provided me with the review copy.

Attaching a motor to a bicycle had been done long before Bayerische Motoren Werke made the attempt in 1922. But as has been well established in the last century, Germans can apply the science differently – especially when largely responsible for that science. The Bavarian Motor Works began as a supplier of aircraft engines during World War I (and BMW’s emblem, its roundel, depicts – at least presumably – a spinning propeller), but in the war’s aftermath, with Germany’s air machinery grounded, company executives took a look at personal transportation. The result of that study was BMW Motorrad’s R32, a motorcycle with a design that established the boxer twin as the company’s design identity over the next 100 years.

Documenting that identity is BMW MOTORCYCLES: 100 YEARS. And if the title lacks an element of drama, you’ll find plenty of it in author Alan Dowds’ 240 pages. Born in the aftermath of World War I, broken in the aftermath of World War II, and with the automotive division threatening to sink the whole company (imagine!) in the late ‘50s, the company’s centennial is nothing short of a miracle. Mr. Dowds’ work, accompanied by some 300 archival and contemporary images, is entirely credible and – for those of you with the time – eminently readable. You’ll find the $60 investment easy to justify as a gift – or simply a gift to yourself. BMW MOTORCYCLES: 100 YEARS is published by Motorbooks, a unit of The Quarto Group – www.quarto.com. Quarto provided the review copy.

It’s an easy jump from bikes to motorcycles, while it’s a genuine leap from bikes to cars. And, it might be said, it’s an equally significant distance from cars to Corvettes – especially in the Eisenhower era. But at a time when GM’s dominance of the U.S. market was a given, and the company’s bottom line had no need for a few thousand additional sales, a handful of car guys in responsible positions took a wholly irresponsible path in developing a sportscar. They called it ‘Corvette’.

In 1953 Chevrolet’s Corvette stretched the traditional definition of a sportscar to its practical limits. With bodywork that could have been pulled from a dream car’s mold (and essentially was) Chevrolet’s inline six did little to back up the early Corvette’s implied performance. But with the arrival in 1955 of Chevrolet’s small-block V8 all was forgiven – if not exactly forgotten.

In Richard Prince’s CORVETTE 70 YEARS: THE ONE AND ONLY Mr. Prince has apparently forgotten nothing. And while covering 70 years of one specific marque within roughly 250 pages doesn’t leave room for granular detail, Mr. Prince’s overview is comprehensive, with specific coverage given to all eight generations, as well as Corvette’s competition history and – as an added bonus – attention to some of those concepts which never reached production.

In my personal history I’ve owned both a Peugeot bicycle and two BMW motorcycles, but I’ve never bought America’s one (and only?) sports car. That said, a pre-owned C6 is tempting, and with the intro of the mid-engine C8 its predecessor – yup, the C7 – has grown on me. As CORVETTE 70 YEARS reminds us, the ‘Vette is an established success, and when it’s time to buy one we’ll be able to buy one. In short, never say never.

Like the BMW book, CORVETTE is $60, and is also published by Motorbooks. More specific info can be found at www.quarto.com.