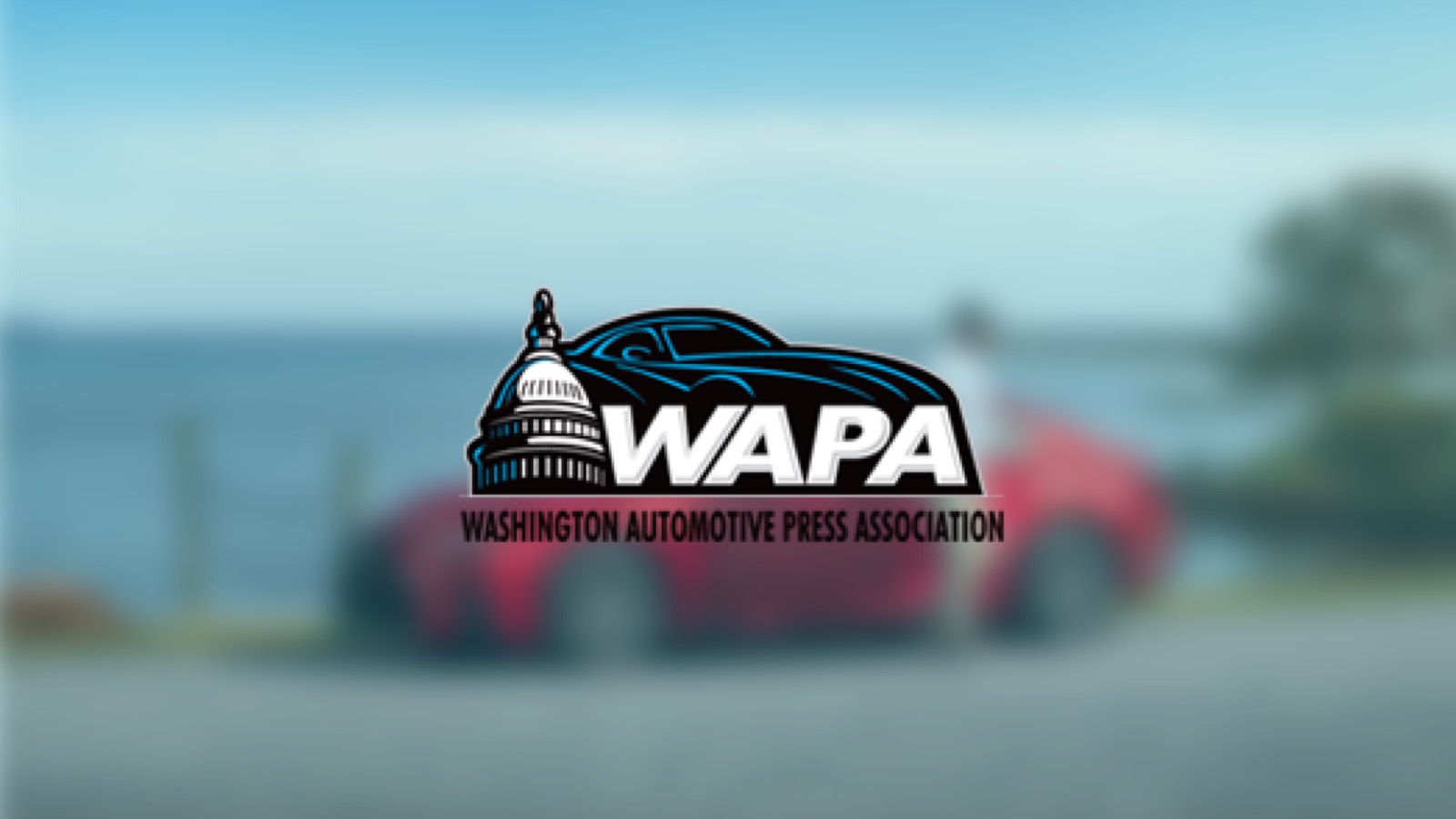 IN STOCK – AND READY TO DRIVE!

North Beach, MARYLAND – The Washington Automotive Press Fall Rally is one of dozens hosted by automotive media throughout the year. Intended to gather automotive journalists and their subject matter – new automotive product – together in one place for a day (or at the larger gatherings, days) of driving, they serve as a one-stop shop for both those receiving press vehicles on a regular basis and those covering the industry rather than reviewing individual products. This year’s event saw the Washington Automotive Press Association (WAPA) again gather at Herrington on the Bay in North Beach, Maryland, approximately an hour from downtown D.C.

To be clear, not all OEMs were represented. Notably, Ford took a pass, despite all that’s new coming from the Blue Oval. Although Hyundai and Genesis were there, Kia wasn’t. And while Nissan was there, Infiniti wasn’t; Volkswagen was there, but Audi wasn’t. In short, those that participated were appreciated, while those that didn’t were missed.

Although I had teamed up with WAPA member Jack Ferry and kept our trips along an adjacent strip of two-lane with a 40 mile-per-hour limit (and a chance to experience 60 – but not much more than 60) relatively short, it was still difficult to drive all that was available. Among those missing from our day’s driving included Chevy’s Bolt EUV, the 70th Anniversary Corvette, the Genesis G90 luxury sedan, Hyundai’s refreshed Palisade and the Mercedes EQS EV. With that, there was also quite a few that were driven; these are the notable high points and/or surprises.

Perhaps the one car that combined a ‘high’ with ‘surprise’ was the Genesis GV60, all-new and the first dedicated EV from Hyundai’s new Genesis brand. Whether it’s the car’s distinctive footprint, almost ovoid sheetmetal or those distinctive touches incorporated into the interior, the GV60 is enough – even over just 20 minutes of exposure – to set your brain on fire. And while north of Hyundai’s Ioniq 5 or Kia’s EV6 in its positioning and price (the GV60 is decidedly upscale, and priced at just under $70K), in its overall impression looks to be worth every dime of that difference.

Similarly upmarket – while seeming at least a tad more conventional – was  the midsize EQE from Mercedes-Benz. In profile this newest ‘E’ is more 4-door coupe than sedan, and its interior appointments are more next-century than last-century, but you’ll still have no trouble recognizing this – either from in the parking lot or from behind the wheel – as anything but a Buh-eautiful Benz.

More pedestrian in both profile and price is the EQB crossover. Rather than reinventing an entry-level crossover propelled by electricity, Mercedes took the packaging and sheetmetal of its GLB and simply electrified it. The result is positively charming in a throwback sort of way. Behind the wheel you sit upright, there are miles of glass comprising the truly-is-a-greenhouse greenhouse, and space seems more than adequate for you and three of your full-size American friends. If hoping to buy an EV as urban/suburban runabout, the EQB would be on a shortlist.

Returning to internal combustion, Jack and I sampled the Alfa Romeo Stelvio with its new Estrema trim. As described by Alfa Romeo spokesman Nick Cappa, the Estrema is intended to bridge the gap between the more basic versions of the Stelvio and its Quadrifoglio offshoot. To that end the Estrema offers upgraded suspension, braking and infotainment, along with enough visual doodads(!) to know you’re driving – and buying – something special. While more basic Stelvios transact between $40K and $50K, the Estrema runs closer to $60,000. And that’s well below the $80K (or so) the Alfa team wants for the Quad.

The Stelvio Estrema stood in for Alfa’s all-new Tonale crossover. Due in showrooms next spring, Alfa parent Stellantis apparently has but one Tonale in the States, and that was in Austin for the F1 weekend. WAPA’s loss was COTA’s gain.

Two of the more attractive ways to burn gas while spending closer to $40,000 than $60,000 were Subaru’s WRX GT and Volkswagen’s Golf R. Both are known entities, and both have received a significant makeover for 2023. The GT is an optimized WRX, intended to give the truly committed a reward for that commitment, while perhaps minimizing the loss of the STi variant. The GT is a decidedly exciting recipe, but the only thing it has in common with the departed STi is an over-$40K window sticker. If you have the STi keep it – and if you don’t, find one.

Happily, the Golf R – now in its 20th year – continues to deliver its magic in big, albeit manageable, doses. We’re big fans of all it delivers, including its bump to 315 horsepower. And while its GTI sibling can touch – when loaded – $40K, the Golf R is but a 10% bump for what I think is 25% more content.

More goodness was delivered by Mazda’s CX-50, which still seems worthy of your attention. As noted when it was reviewed here, the CX-50 delivers a just-right footprint and, when equipped with its turbocharged 4-cylinder, a just-right amount of go. And while the CX-50 is not yet in my garage, a ’21 Miata is – but I still took the time to drive the MX-5 Miata made available at the Rally. On a clear fall day there are few better ways to go down the road, having fun at almost-legal speeds.

Finally, a stop at Toyota provided a good reminder of why the Supra – here with its six and an automatic – has been so popular. That was followed by a drive in the new Nissan Z. A pre-production model with automatic, I’d need more than a few minutes to properly assess it, but in this back-to-back, all too brief comparo the Z came up short relative to the goodness of the Supra, although I sure enjoyed the Z’s expansive greenhouse.  Maybe – if I ask nicely – I could borrow one for a week…