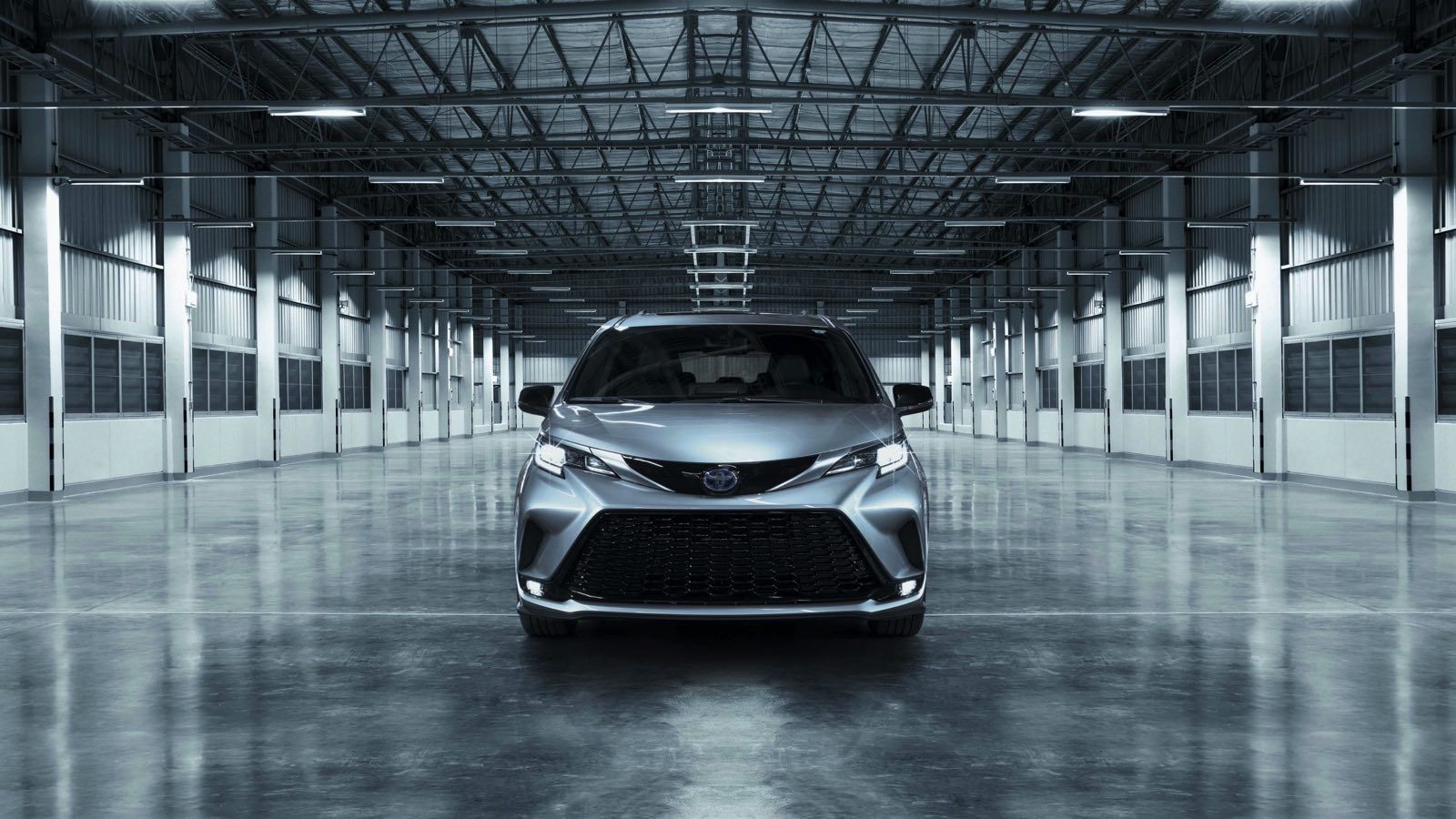 If you’ll allow me a bit of autobiography, over the last decade my wife and I have enjoyed (endured?) an almost transient lifestyle, brought on largely by our desire to both help with our grandchildren and be connected to those grandchildren. That, of course, would have been easier if our son and daughter had stayed in North Texas, which is where my wife Tina and I called home. But they didn’t. Our son Sean works for the TSA near DC, and daughter Lauren co-owns a business in Los Angeles. And so, as Tina neared retirement in 2015…she didn’t. First step, in the fall of ’14, was an apartment in Northern Virginia, which led to leasing a house and subsequently buying a house. More recently, with new granddaughters in LA, we now own a townhome near Los Angeles. And since you’re probably out of patience, here is how all of that ties into Toyota’s minivan: We (again) have elected to move.

There are damn few perks in what we know as automotive journalism, but with an editorial model built upon new product reviews I enjoy a relatively reliable stream of new automotive product arriving in my driveway. Behind Honda’s all-new HR-V crossover of last week I received Toyota’s evergreen Sienna XSE this week, just in time for packing and trips to our recently acquired storage units. Of course, we could have rented a van from U-Haul (and may still rent a van from U-Haul), but there’s nothing like the convenience of a minivan, especially if the family vehicle is a space-deficient Grand Cherokee; it simply doesn’t have the load space its footprint would suggest.

In the walk-up to the Sienna I’m immediately taken in by all that’s going on. In what has become a more-or-less traditional two-box profile, Toyota has gone to great lengths to diminish the box and bring to the Sienna a heaping helping of oh-my-god. Fenders are bulged, the windshield is at what can only be called a Mulsanne (yeah, that Mulsanne) rake, and the number of fake or embellished vents can’t be reliably counted. If Buckminster Fuller’s Dymaxion was the inspiration for Toyota’s first Previa, I’d assume George Jetson, under the tutelage of George Barris, came up with this one.

To its credit, the Sienna’s architecture has a way of growing on you, especially once you take a look inside. (And that, of course, is why we’re here…) With a comfortable capacity for six in our test XSE, which is the midlevel trim, you’ll find all the room most carpools require. As with most third rows, the Sienna doesn’t offer much more than ‘coach’ levels of room, but it beats-the-hell out of putting your kid(s) on the roof. And of real relevance to Rhys, our 9-year old grandson, is a second row bucket that reclines – just the thing for chilling after an arduous day of 4th grade.

For our purposes this week, however, the third row was folded flat and the second row, which doesn’t fold flat into the floor or come out, is instead pushed forward against the front seats. The end result of all that is an expansion of cargo capacity from 33 cubic feet to 101, a seemingly vast expanse for carrying bundles or boxes.

Under the hood, which is relevant if you actually drive it, is a 2.5 liter four connected to Toyota’s hybrid drive system, not unlike what’s powering Toyota’s Venza and RAV4. Combined horsepower is 245, and you can have it with front-wheel drive or available all-wheel drive. All-wheel drive costs more, but has a negligible impact on fuel efficiency. With our front-wheel drive Sienna throttle response was better than 4,600 pounds of minivan should be (Motor Trend  hit 60 in 7.6 seconds), while our XSE, benefiting – we’ll guess – from a sport-tuned suspension, felt more athletic than 200+ inches of minivan should feel. There is, under acceleration, a mild groan coming from somewhere under the hood, but not to worry – just dial up the audio or ask the grandkids to speak up!

Beyond its space and surprising pace is the Sienna’s efficiency. Front-wheel drive models have an EPA estimate of 36/36/36, a symmetry that seems tailor-made for a print campaign (remember those?). The Sienna’s dashboard readout stayed around 33 in stop-and-go driving, and would head toward 35 on the freeway; we’ll guess the advertised number is attainable with more gentle inputs from the right foot. But in the day-to-day grind, you just never seem to run out of gas. And those EPA numbers are a full 20% better than those given to Toyota’s much smaller – and much less capable – Corolla Cross!

As I’ve written before, I continue to wish consumers had the choice of minivan sizes available when shopping for SUVs or crossovers. Instead, we have one footprint wearing badges from Chrysler, Honda, Kia and Toyota. (Chrysler’s sheetmetal deviates slightly, but it remains a full-size 3-row.) Mercedes gives it a try with its midsize Metris, but it receives little promotion – and is about to be discontinued. At prices between the mid-$30s and fully-loaded $40s the Sienna is a helluva deal. And while most minivans may be hard to like, you’ll find the Sienna hybrid way easy to love.

Even if you’re not moving.