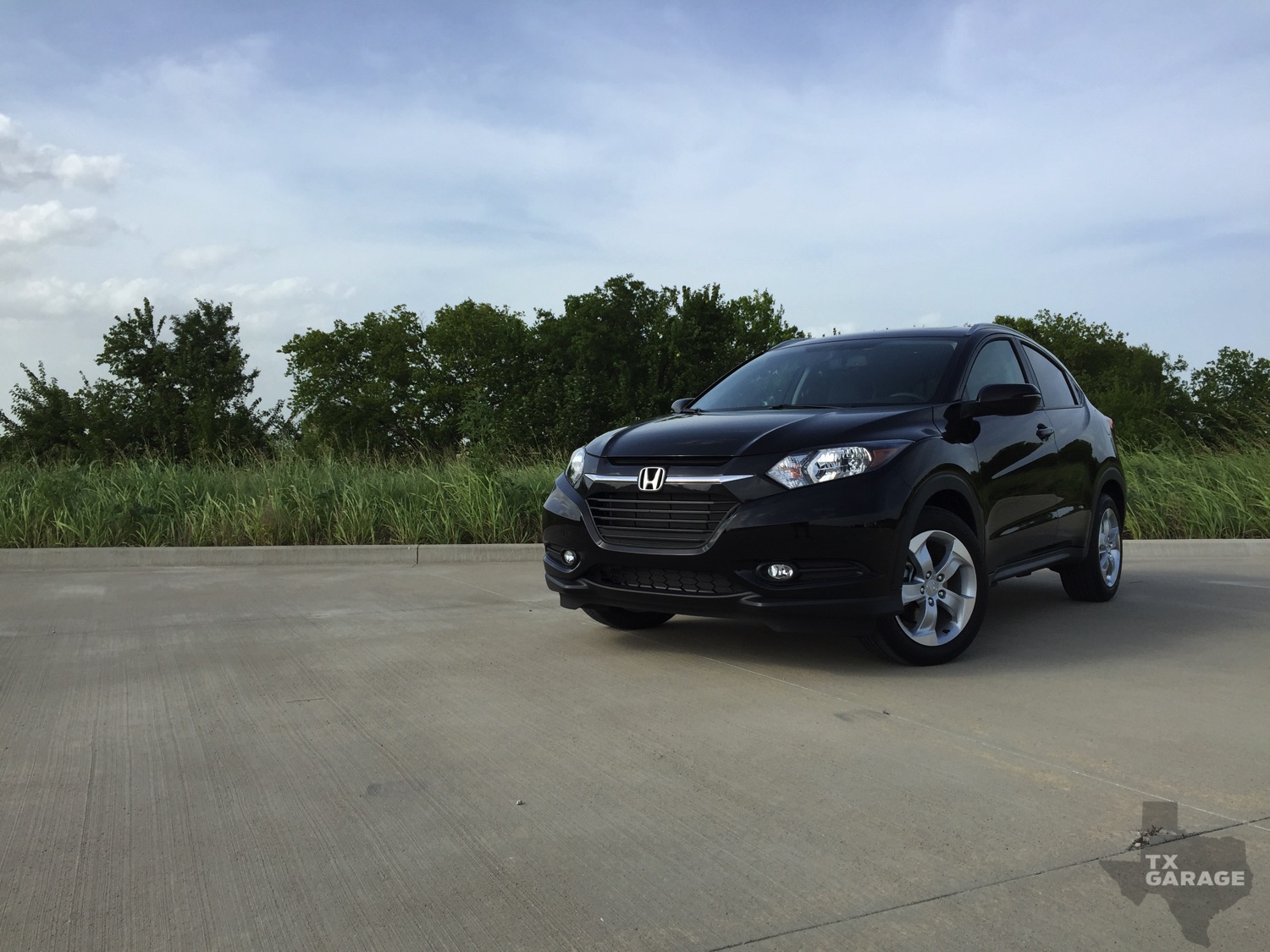 Driving all over the country, especially in Texas, you’re sure to see your fair share of Hondas on the road. After driving the 2015 Honda Civic last year, I was more than excited to get to try out the 2016 Honda HR-V AWD EX-L. I know you’re probably thinking, “what do those 2 cars have in common and why were you so excited to give it a try?” After reading this review, I hope you see the positives that Honda rolled out with the HR-V that had me excited about writing the review.

First, as always, looks! At first glance, everyone including myself thought this was a CR-V. As a matter a fact, I had to do a double take when picking the car up. This 5 door compact crossover was more than exciting and as Honda said, “highly anticipated.” Now, you’re probably wondering why is this crossover anticipated? If you’re not a Honda follower, you might just pass this as a smaller version of the CR-V. Many that I spoke to about this vehicle couldn’t get in their heads why Honda would even get in the compact crossover market with this. After reading this quote from carsdirect.com you might understand as I do now. “Compact crossovers recently surpassed midsize sedans as the bestselling class of vehicle.” That being said, we think sleekness of this design was a great out of the gate swing for Honda. It’s very stylish but you can tell from every angle that this is a Honda all the way. 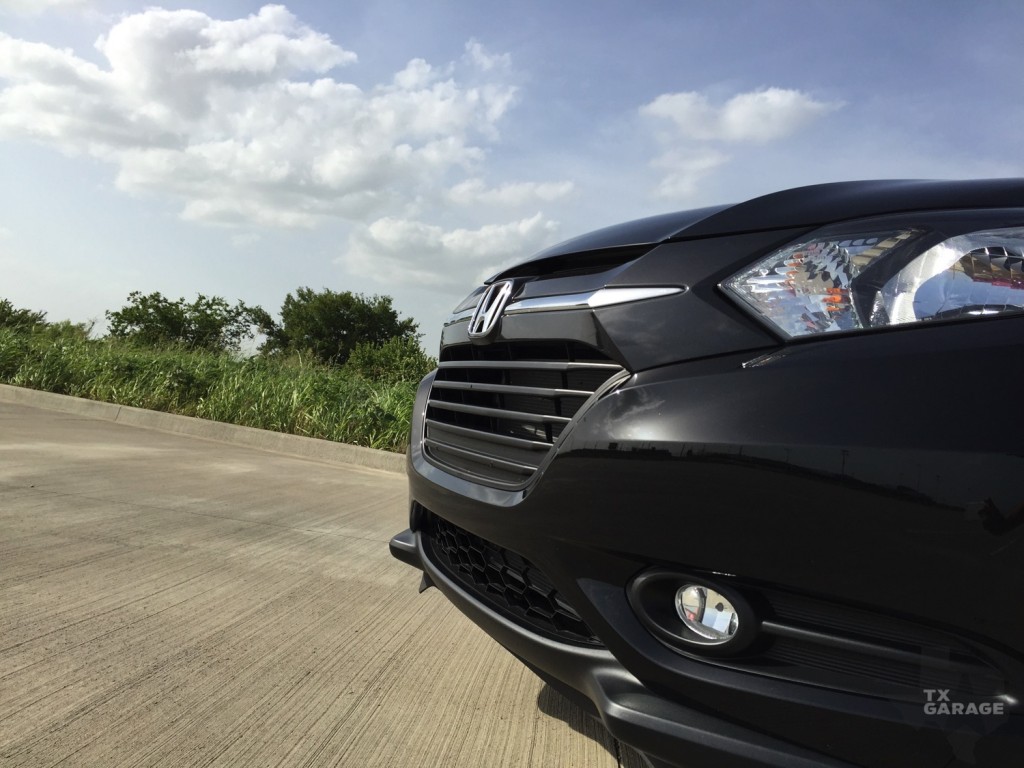 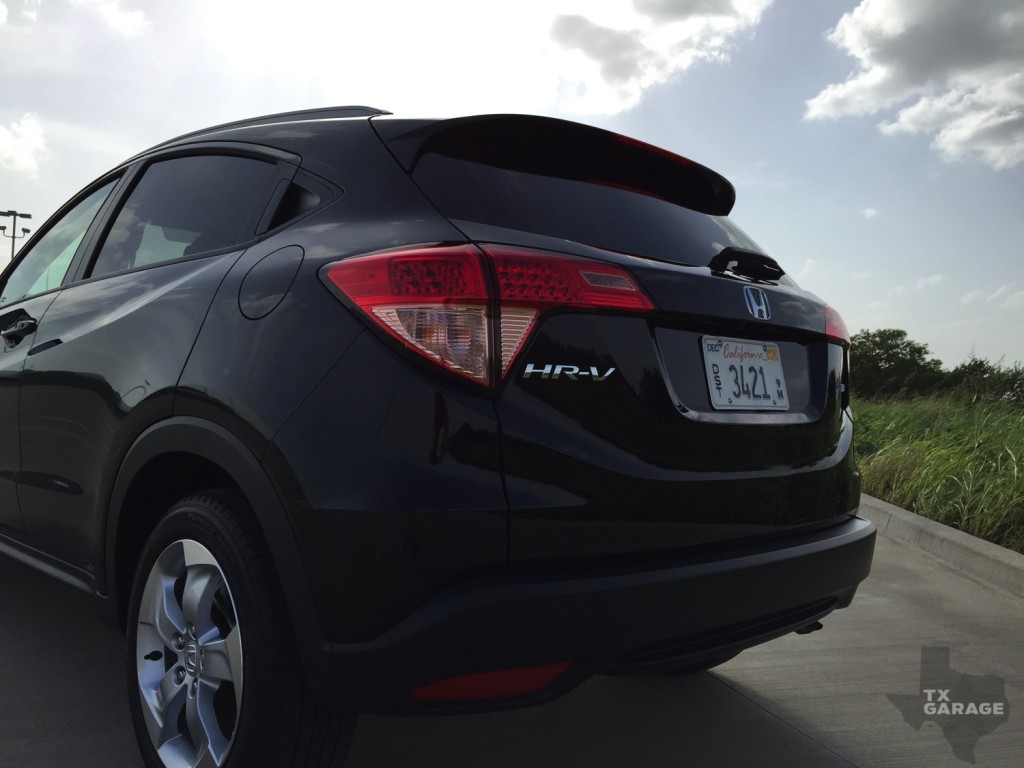 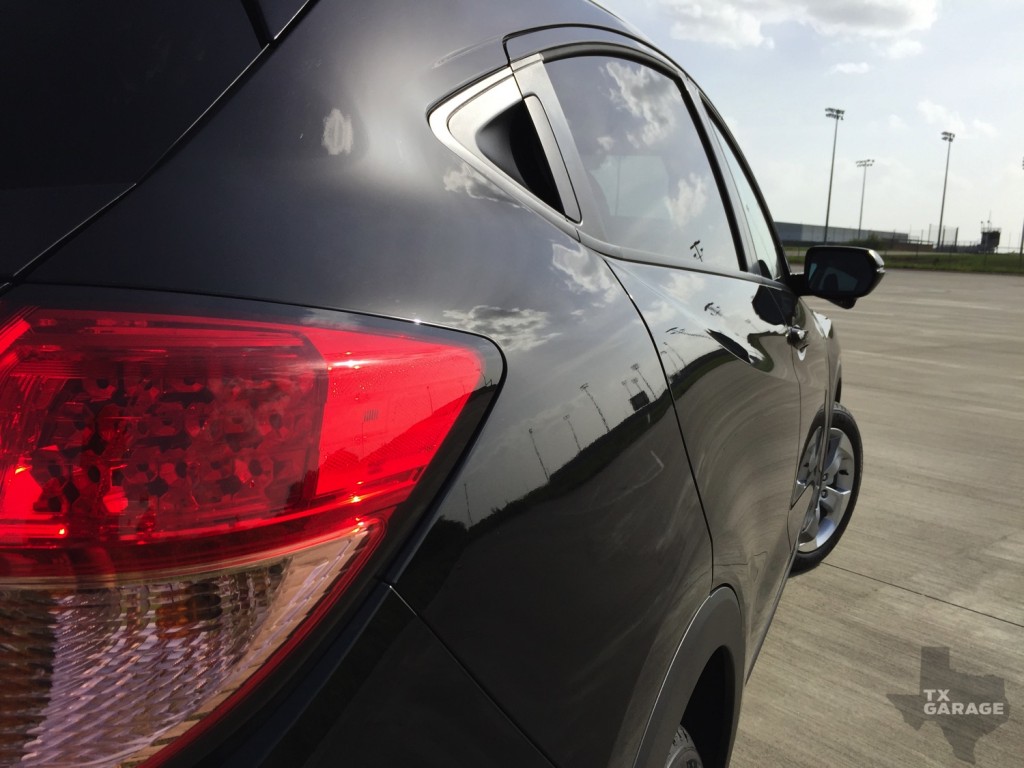 As for the rest of the vehicle, inside and some other exterior features:

One major plus in my eyes that this 141-horsepower 1.8-L Compact Crossover had going for it was, you didn’t feel like it was that compact of an engine! I say that respectfully. In my eyes, some of the highways I drove on to a family reunion in Abilene, TX, were very windy. You could tell a power draw back but throughout the inner city, this vehicle has the spunk that you would expect.

Next was the interior: Overall, in the EX-L you get the leather-trimmed seats and wrapped steering wheel. Our tester also came with the 7-inch display infotainment system equipped with navigation and some other fine feeling textures throughout. The bluetooth systems in the Hondas are relatively easy to connect and control. For phone calls and listening to your favorite music on your iPod, this is a major plus!

The next big positive this HR-V had going for it was; all the space. Honda designers made great use of interior space all the while not compromising on legroom or headroom. None of which, I feel, you can tell from the exterior. The back “hatch” could fit a good amount suitcases, groceries, and/or stroller(s) (in our case). I didn’t feel like I needed to cram everything in there then slam the hatch closed; only to be afraid to open at the end of the trip. Which I am glad this wasn’t the case!

The rated combined mileage for the HR-V was supposed to be 29. As hard as I tried, I couldn’t touch 28. I would say, for all the space, and engine size, this is a big success for the Honda team! I just couldn’t get the highly anticipated, 35 MPG on the Hwy.

There were only a few moments where I noticed the CVT (Continuously Variable Transmission) was a bit slow and not responsive to the demand of the throttle. It just seemed to rev at some unnecessary RPMs. This was the only point of comparison to the Civic that I was looking forward to because I remember recalling the CVT of the Civic and being really shocked at how much improvement it needed.

This one is small compared to other nitpicks I have had, but when you climb in the cockpit of this adventurous vehicle, you realize “where do I put my phone?” The shifter and ginormous cup holders take up so much space. There’s a compartment under the centered dash where I think they intended such things to be placed on a road trip. This also hammers away as a nod to Honda’s safety measures – keeping phones away as a road distraction! So I guess in a way this could be a positive.

Overall, for me, it’s really nice to have more ‘likes’ then ‘dislikes’ with a Honda product. As excited as I was for this HR-V I was actually pleasantly surprised with the price tag. Even the EX-L model that we had would only cost you close to $25,800. And I say that with an excited tone because the cousin model, the CR-V, starts out at $23,000 and goes up. I think, if you can get into a crossover with as good a gas mileage as the CR-V without the sticker price, that’s a plus! To me there’s just not that much size difference for a small family between the all-new HR-V and the revamped CR-V. The bigger the family though, you might want to spring for the CR-V! With that, go Honda! 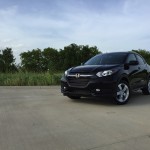 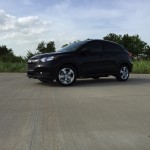 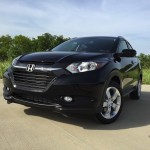 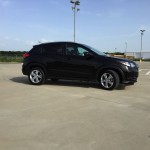 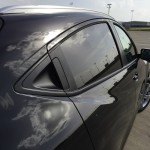 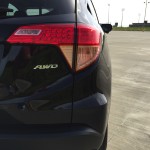 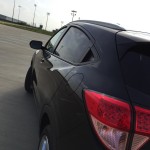 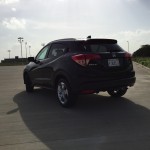 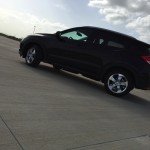 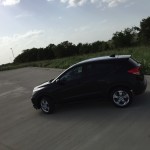 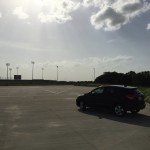 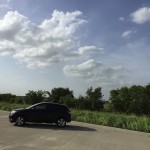 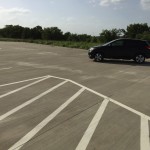 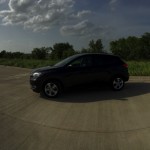 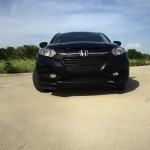 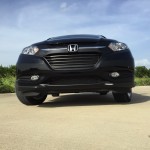 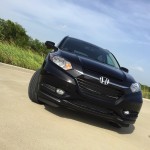 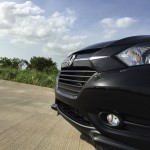 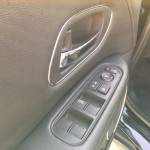 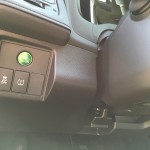 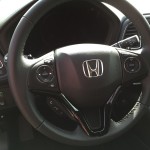 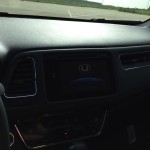 What’s not to love about the 2015 Mini Cooper S?
Ford Builds Cars. Who Knew?
Event Calendar