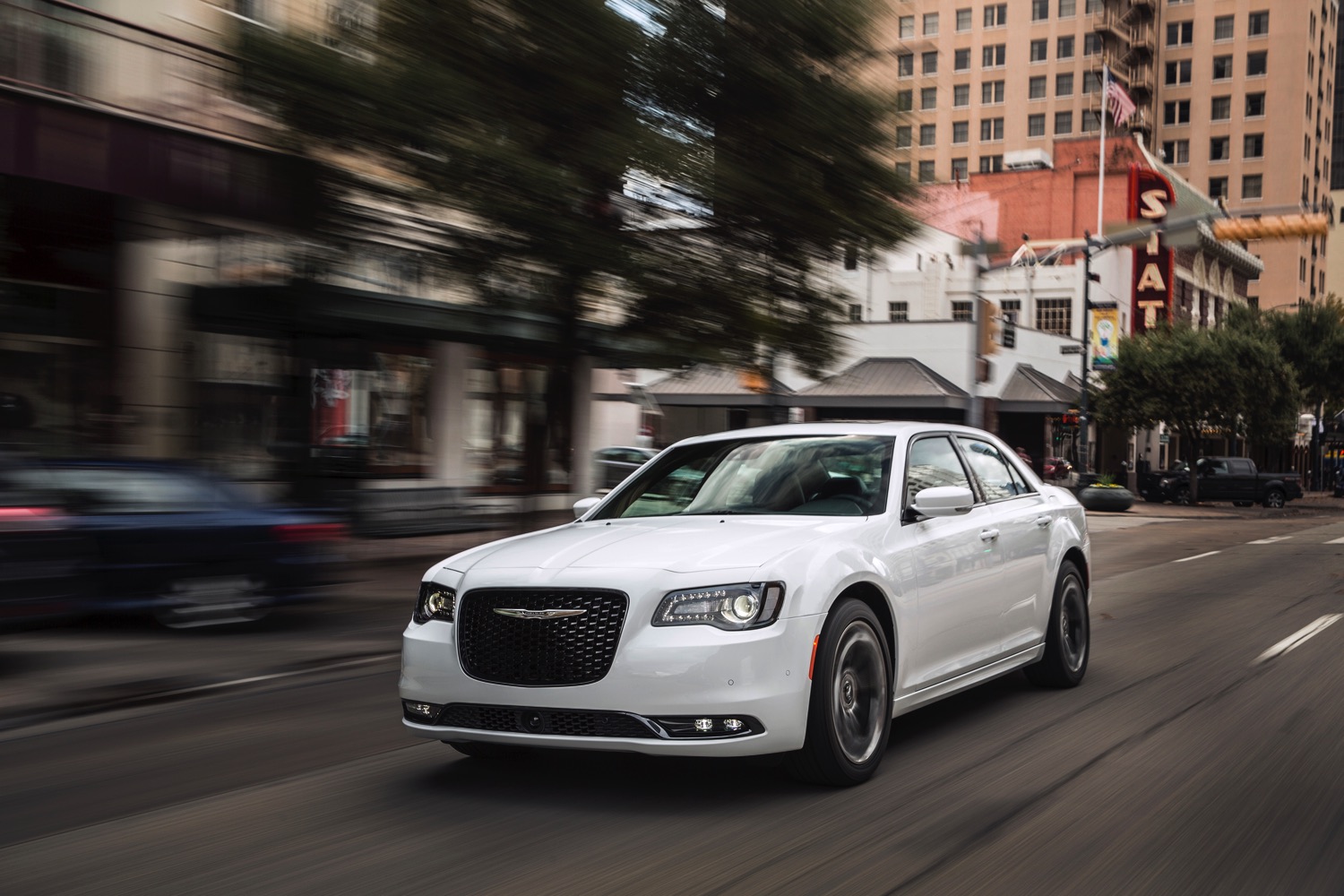 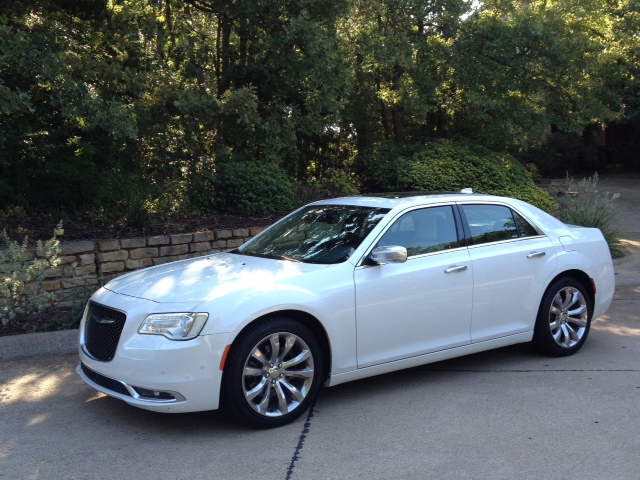 If one were to chronicle all the ups/downs and ins/outs of Chrysler’s 90 years as an entity, your head and our head would absolutely explode. Thankfully, Chrysler’s press release chronicling the anniversary didn’t do it, and we’re not about to do it here. Know, however, that as an integral part of the Big Three in the years after World War II Chrysler was challenged time and again, in segment after segment. Even among Mopar fans, Chrysler’s repeated headwinds are self-evident. While Chevy sold a Malibu and Ford offered a Fairlane in the early sixties, Dodge sold – in a manner of speaking – the Polaris. And as Ford introduced its wildly successful Mustang and Chevy countered with its Camaro, Chrysler launched the Barracuda. In some circles the Barracuda may still resonate, but the Polaris? Not so much. That, of course, brings us to Chrysler’s 300, a tag taken from the past which continues to do a credible job of highlighting Chrysler’s present.

The revived 300, first shown at the New York Auto Show in April, 2003 and launched a year later, was a retro-inspired 4-door well ahead of its time. With its formal 3-box architecture, available HEMI V8 and platform shared with the Benz E-Class sedan, this dramatic reinterpretation of a formal 4-door had jaws a-droppin’ then, and in the right color and build sheet they can still drop. In an era marked by the growing dominance of Asian-generic, this 3-box sedan was anything but. And while in its standard trappings it could meet the needs of rental and fleet, if a buyer dressed it up even a little the 300 constituted one fine ride. To be sure, people buying the 300 did dress it up; with chrome this and bling that the Chrysler’s popularity almost demanded its own floor at SEMA.

Ten years later, the 300 is once again tweaked. On top of an updated look outside (larger grille, updated front fascia), the interior seems to have been brought fully into this century with an upscale look, soft-touch materials and the latest in infotainment. Our test vehicle, the 300C Platinum, took the Avis version and covered it in white, perforated leather seating, what looked to be real wood trim, and a dual-pane panoramic sunroof that – when open – could’ve swallowed a Cessna. 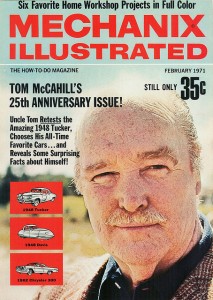 The good news continues under the hood, where the gang at FCA (Fiat Chrysler Automobiles) offers you the choice of a 1.4 liter MultiAir turbo (KIDDING!), a 3.6 liter DOHC V6 or the way-righteous 5.7 liter HEMI. And while the 3.6 liter V6 will deliver most of what an American audience will want, there’s no arguing with an iconic V8. With 363 horsepower and 394 lb-ft of torque, the HEMI moves the 300 with what we used to call alacrity, an upscale variant of what we now call ‘whoop *ss’. While no timed runs were taken, the HEMI is deceptive in its quickness, and would run all day at triple digit speeds if, of course, you can find the highway to do it. With drive going through Chrysler’s 8-speed TorqueFlite, there was no hesitation/indecision going up or down, and only the absence of an attorney kept us from using it in full flite. And on an eco-sensitive note, the EPA estimates you’ll get 16 City/25 Hwy/19 Combined; we obtained the 19 on what was mostly stop-and-go driving.

We were less impressed by Chrysler’s all-independent suspension or, more correctly, the flaccid feel of its all-independent suspension. Everything felt way too soft, accompanied in turns by too much roll. Until, that is, we found the ‘Sport’ button. And while we think the instrument panel icon resembling a checkered flag is a tad too much as an indicator when it’s engaged, ‘Sport’ completely transforms the car. To be sure, the transformation doesn’t make it ‘hellish’ like a recently driven Charger Hellcat, but neither is this Pussy Galore. Regrettably, the sport function disengages with each stop – and we’d prefer ‘flaccid’ disengage with each stop. 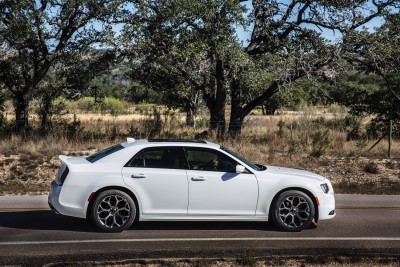 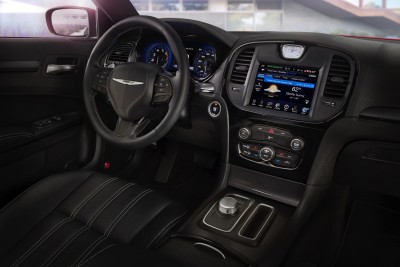 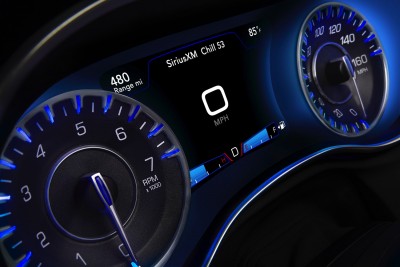 At a hard-loaded price of $50K (plus destination) you’ll find any number of near-luxury sedans vying for your dollar. And you won’t make those monthlies on any legislative body’s boost of the minimum wage to $15/per. But for a dose of distinctive, competent motoring with undeniable style and anticipated longevity, you could also do far worse. We think the sweet spot in the purchase paradigm is (perhaps) the 300S, with V6 and standard RWD. Forgoing the various options and packages, you can roll in real style for an MSRP of around $35K and, with incentives, a purchase price of something close to $30,000. That, Dear Reader, is Camry territory. And while there’s absolutely nothing wrong with America’s most popular sedan, know that if you’re going Chrysler somewhere our Uncle Tom is smiling. 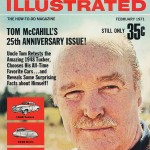 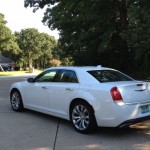 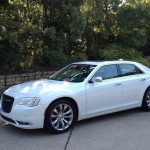 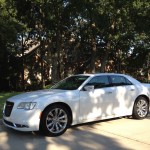 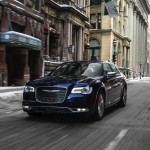 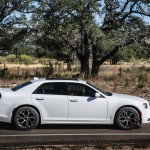 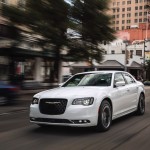 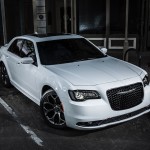 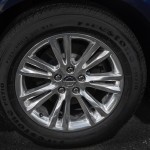 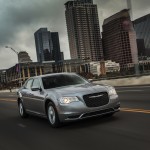 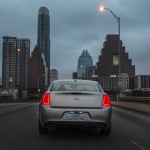 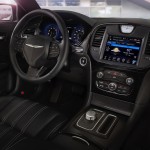 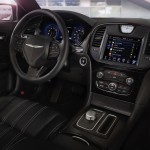 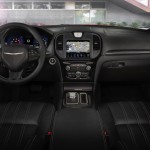 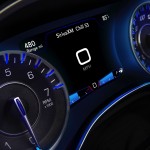 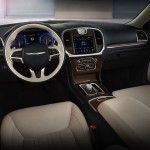 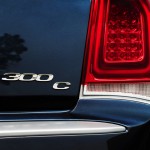 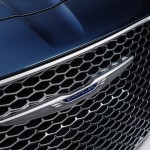