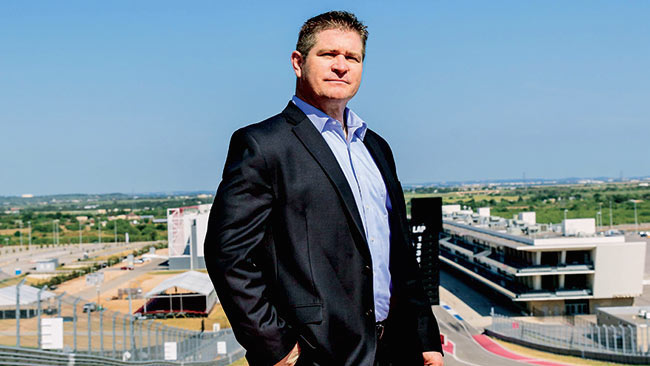 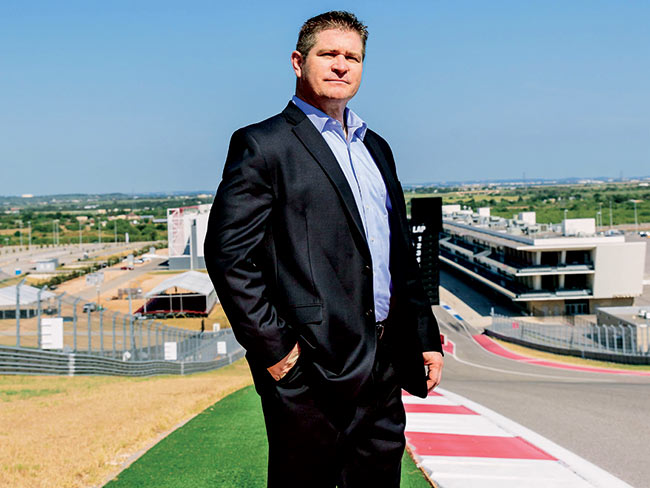 Jason Dial, President and Chief Executive Officer at the Circuit of The Americas race track in Austin, TX, is gone after only two years at the helm. His predecessor, Steve Sexton, also lasted two years in the same position. Both men had sports background, though neither one had backgrounds in Motor Sports. Circuit of the Americas is home to the Formula 1 United State Grand Prix and MotoGP races which are pivotal in attracting world wide racing to the United States.

In a statement released by the Circuit of the Americas,

“After careful consideration, the Circuit of The Americas (COTA) board of directors has decided to part ways with CEO Jason Dial. We appreciate Jason’s hard work in his two years at COTA, but it’s time to move in a different direction. As we embark on a busy year, we are committed to delivering an outstanding fan experience and world-class events. While a search for replacement is underway, an interim executive committee of the board will lead COTA’s day-to-day operations.”

The departure of Dial, follows year over year continuing declines in attendance numbers at the Formula 1 USGP, although this year’s declining numbers may have been due more to the rain and flooding surrounding the track near Austin, Texas. Race day, just over one week ago, saw 101,000 fans in attendance.