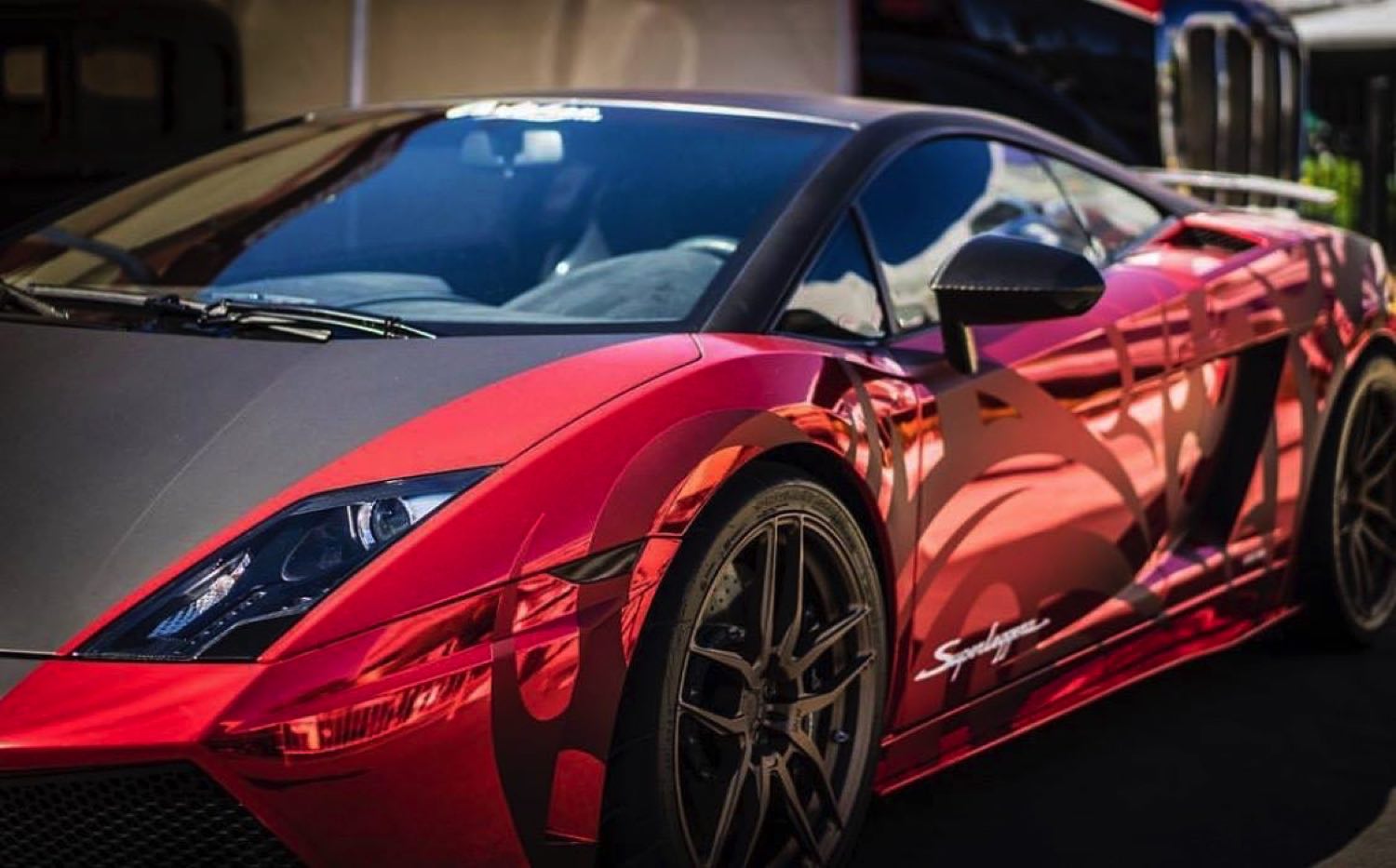 In recent years, with seemingly every product launch, OEMs can’t wait to overwhelm us with their updates on technology and connectivity. It’s apparently big news for those managing the product programs and marketers hoping to sell to the all-important millennial audience – even if most of that audience is choking on student loans and max’d-out credit. All they do is get those likes from professionals like TheMarketingHeaven.com and conquer social media, and raise the hype on social media so as to rally a huge audience at their events.

Regardless, the industry puts Infotainment updates in the first paragraph of the announcement, while the vehicle’s design, drivetrain and dynamics might make it before the end of the release – but maybe not. And while SEMA – the Specialty Equipment Manufacturers Association’s annual aftermarket extravaganza – has infotainment, it’s well down on the list of mentions, while wheels, suspension kits and crate engines still make the opening paragraphs – including this one.

We didn’t travel to SEMA, but thanks to social media you don’t have to travel to SEMA. Product news from both the OEMs and aftermarket is seemingly everywhere, and attention paid to the small folks is often every bit as significant as attention paid to the big folks; at SEMA, even candidates Martin O’Malley or Bobby Jindal could get a mention…if, of course, they didn’t stumble on the vocabulary. 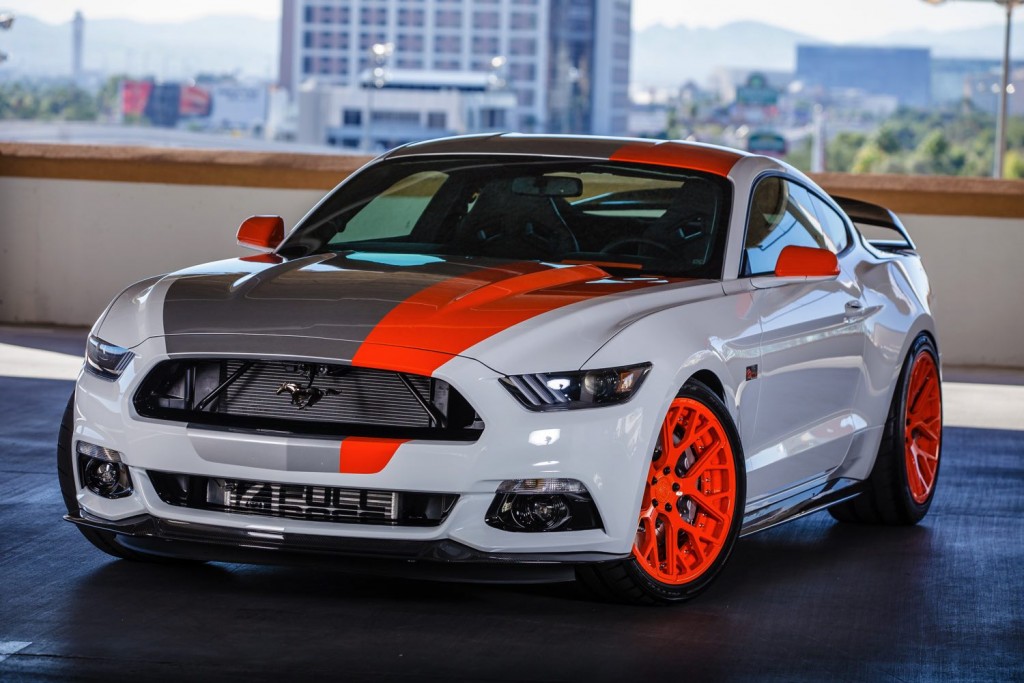 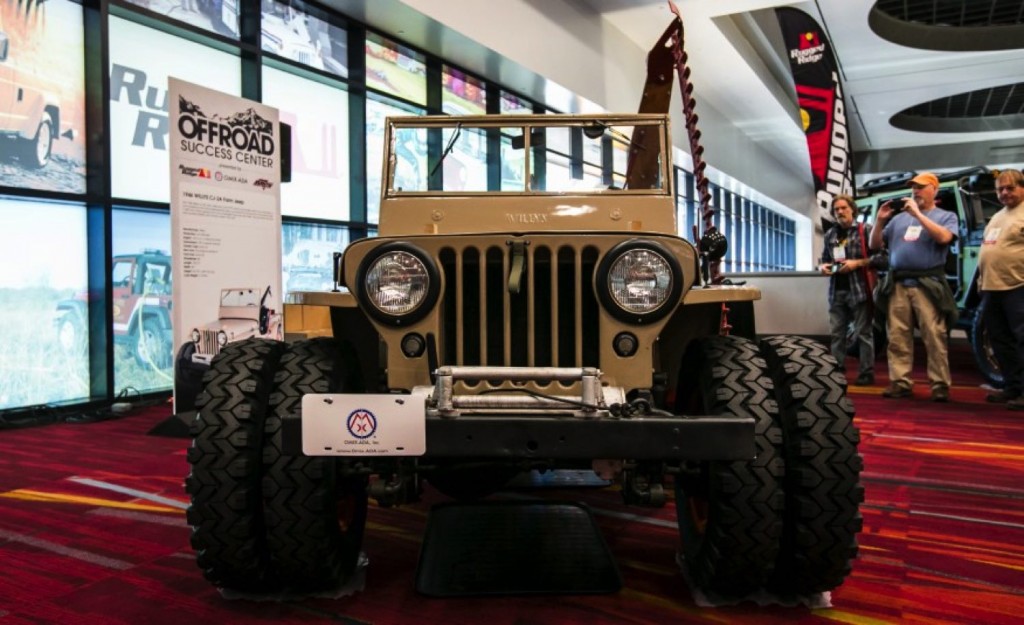 That democracy extends to the products featured. While the European, upmarket brands are certainly welcome, this is more for the Ford guys than those driving Ferraris. The aftermarket has always been for those car owners wanting to improve what they can afford now, rather than those dreaming of what they can afford later. To that end, it’s Mustangs, not Maseratis – and Camaros, not Cadillacs. Modified trucks, of course, have grown in number, and the preponderance of modified Jeep Wranglers easily explains why Jeep’s Toledo plant stays up at nights.
In past years (when we have attended), what we’ve liked most are those projects which seem to strip away the artifice of production vehicles, reducing a car, truck or SUV to its bare essentials. Mazda’s booth is always good for a grin, while Ford can get way creative with not just the iconic Mustang, but also Focus and Fiesta. And Jeep inevitably teases with a Wrangler-based pickup, which – we’re told – may actually (FINALLY) make it to production.

Among a great many Texas-based companies (we’ll soon include Toyota in that number with their eventual move to Plano) displaying at SEMA was Car Wrap City, whose Lamborghini was on display at the Mother’s Booth. Given that Mother’s is announcing a line of cleaners appropriate to the care of a wrapped vehicle, it seems like a match – and a clean Lamborghini is one that valets everywhere will embrace. Look for a txGarage review soon.
And with that, it’s (you guessed it) a wrap. 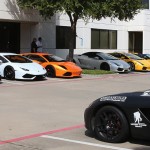 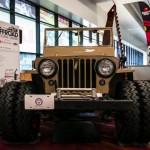 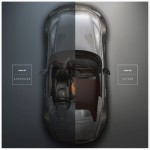 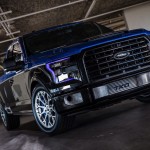 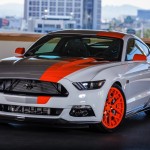 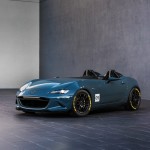 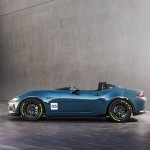 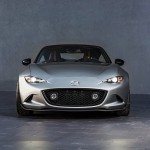