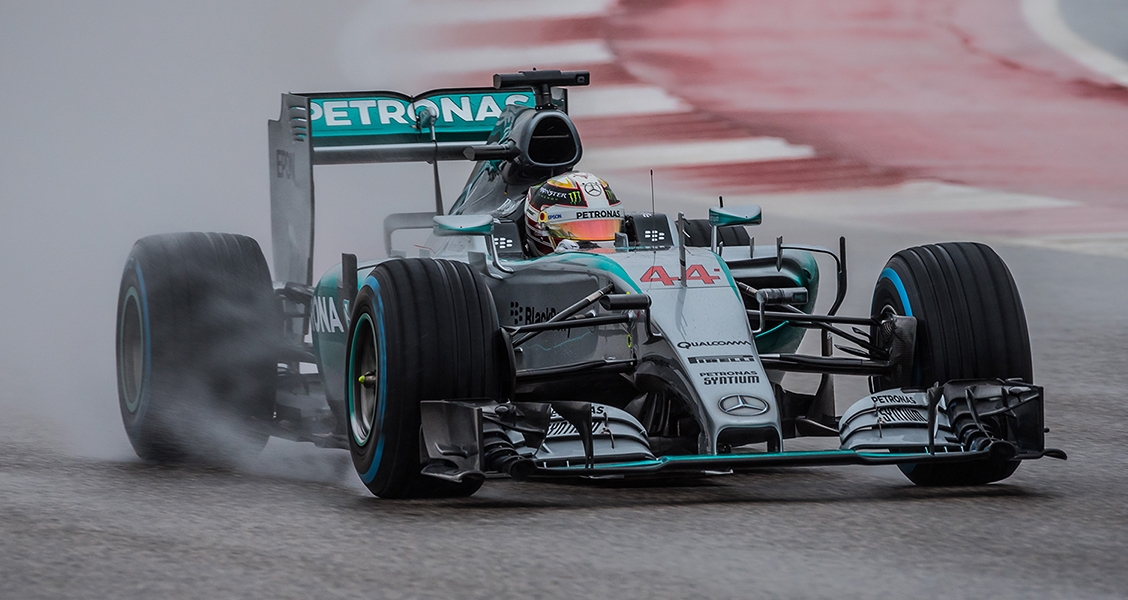 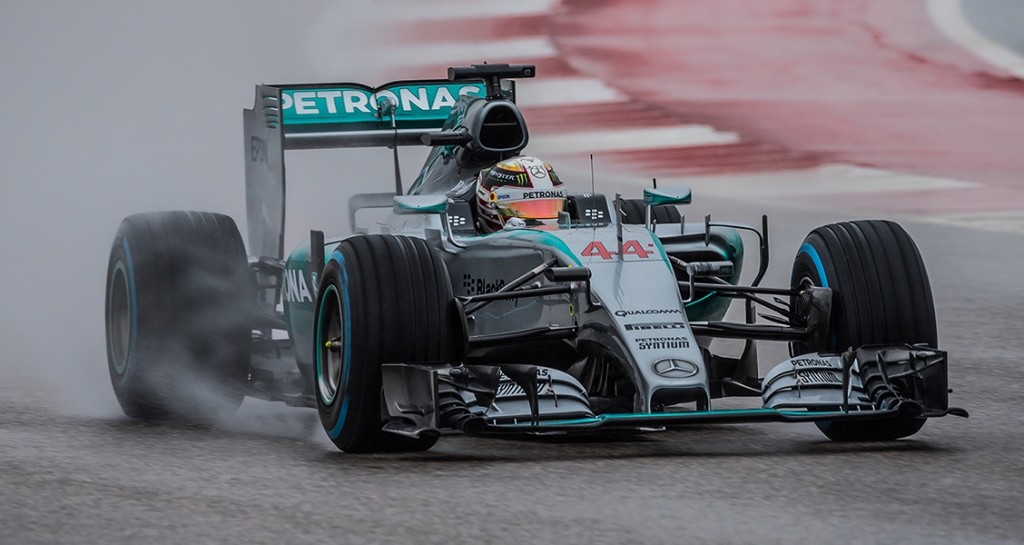 Following massive rain storms and the subsequent flooding that eliminated both practice and qualifying sessions at COTA during the recent Formula 1 USGP weekend – only to be followed by last weekend’s Vintage Nationals rain storms and flooding – comes word of yet another storm at the track; regrettably, this time it’s a financial battering.

The Austin American Statesman reported on Tuesday, November 10th that state funding for COTA and F1 will be considerably less under the administration of Texas governor Gregg Abbott. If correct, COTA stands to lose about $5 million dollars annually. These are monies COTA was planning to have allocated, based on previous annual state sales tax contributions.

Circuit of the Americas CEO Bobby Epstein, already quoted as saying the track lost millions of dollars in concession sales over the F1 weekend, now has to contend with this additional loss of revenue. Bernie Ecclestone, who – for all intents and purposes – runs F1, told the Statesman that losing this funding means it’s going to be “difficult to continue the F1 race in Austin.” (Translation: If Bernie and F1 aren’t paid their reported $25 million hosting fee there won’t be a US Grand Prix in Austin).

Many people are openly asking if COTA can survive this latest economic salvo, and that’s a very good question, and one even informed observers (like us) are hard-pressed to answer. The actual cost of building the track is not public information, and neither is the actual fee for hosting the F1 race at COTA. But it’s safe to assume that neither was – or remains – cheap. It took the deep pockets of billionaires like Red McCombs and John Paul DeJoria to get to this point.

Formula 1 is a very prestigious undertaking; of that we have no-o-o-o doubt. But, in most cases, it leaves little upside for the promoter, little margin for error. Advertising revenue, TV broadcast rights, and the typically huge fees paid by the promoter to host the race are all the property of F1 – not the hosting track. The track gets gate receipts and anything else it can, but the big money is already spoken for.

In many cases governments support F1 races. And while many believe it primarily a sport for the rich the average fan, as we have previously written, is where the unwavering support remains; you had only to be at COTA, as I was, on that first day of practice this year to witness that. Soaked to the bone, fans patiently waited all Friday afternoon – in wind and rain – for the track to reopen. And that didn’t happen until Saturday afternoon. Added to the Austin angst was the huge turnout of fans for the first Mexican Grand Prix in years, one weekend after the US Grand Prix.

Austin has been a tough venue for F1 from the start. Many Austinites vocally opposed the building of the track, as well as the state tax money that COTA would receive via the Major Events Trust. But it’s important to remember that private money built the track at COTA (and not public money), and that the Major Events Trust Fund remains available to anyone that might qualify for those funds.

It’s also good to remember that many people thought the track would never be built. But this is Texas, and it’s never a good idea to count anyone out here if basing your prediction on what might – or might not – happen somewhere else. 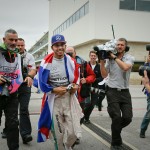 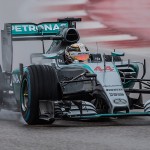 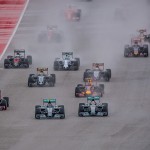 Continue Reading
You may also like...
Related Topics:austin, circuit of the americas, cota, f1, formula one, grand prix, texas, tx, us grand prix