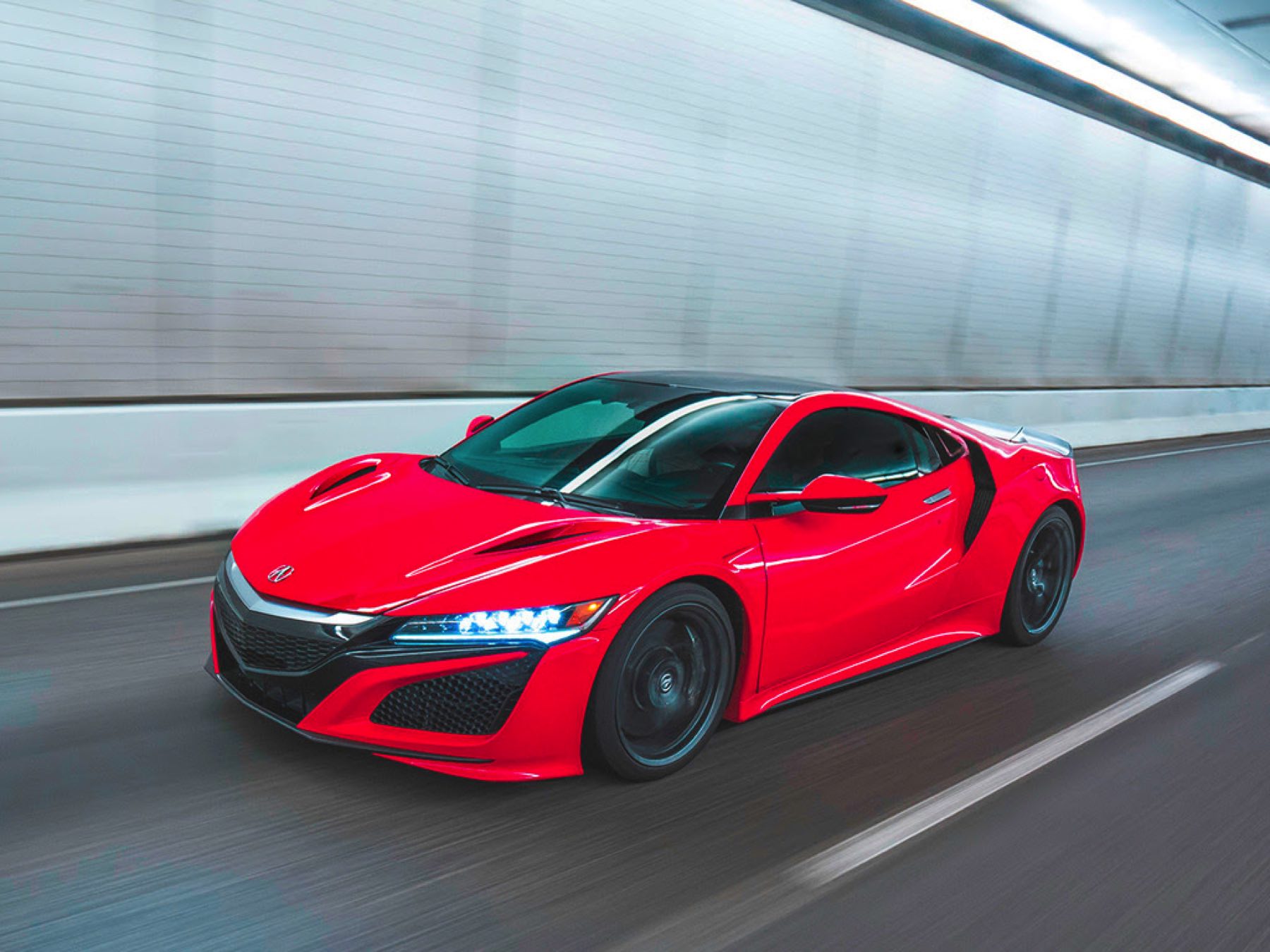 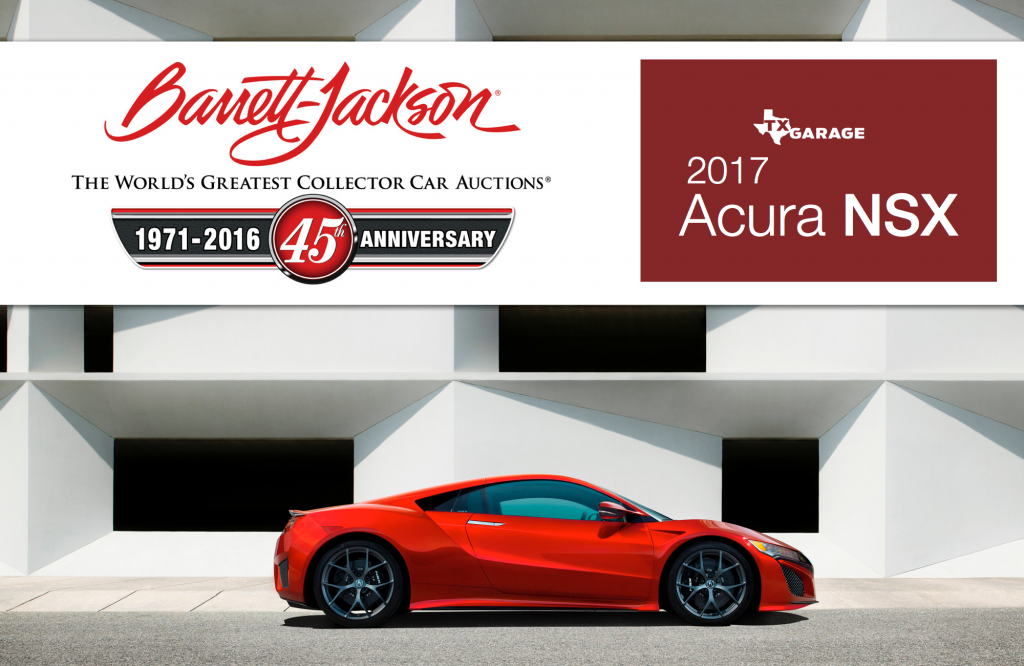 For those of you remembering Leno and Seinfeld tussling – if that’s the word – over ownership of the first Acura NSX in a Super Bowl spot (way) back in 2012, know that if either of them still wants it (in the ensuing four years we’re guessing Leno has bought roughly 300 pre-War collectibles, while Seinfeld is now majority shareholder of Porsche) they’ll have to head to Scottsdale on or around January 23rd. There, Barrett-Jackson Auctions is providing the winning bidder with what will arguably be the Acura NSX, VIN #001. And to the auction company’s ever-lasting credit, 100 percent of the hammer price will benefit two non-profits: the Pediatric Brain Tumor Foundation and Camp Southern Ground, a project founded by artist Zac Brown. 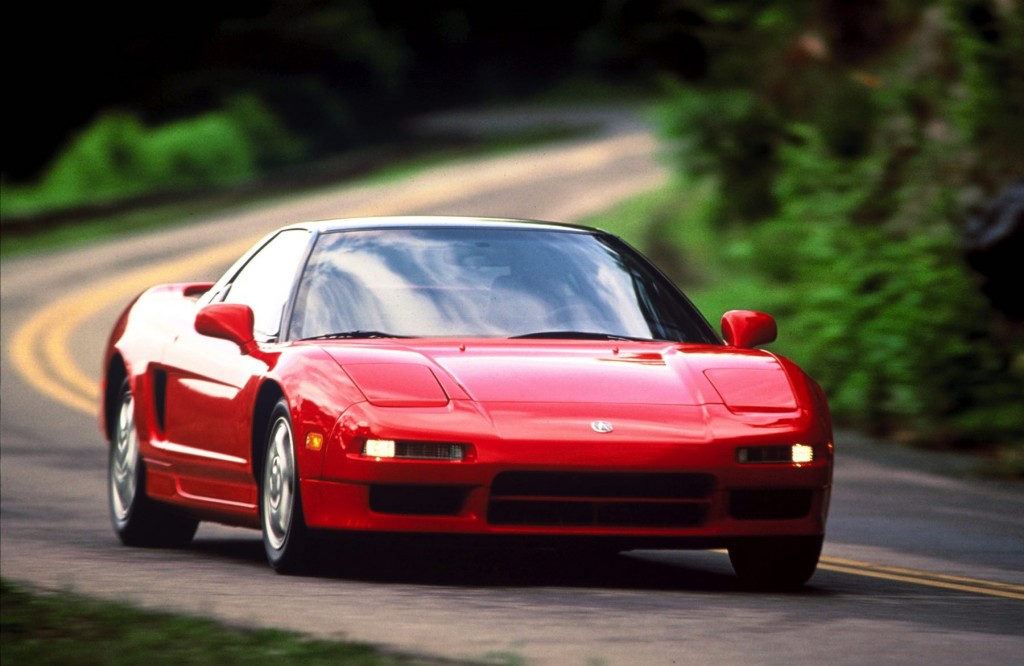 You, of course, know of the newest NSX. Since the concept was first shown at the 2012 Detroit Auto Show there’s been huge speculation regarding its actual arrival date, the actual powertrain and – of course – whether txGarage can secure a long term loan. And while the spec sheet has evolved since that first showing, it has seemingly held as true to its original roots as a vehicle might (Mazda’s Miata is perhaps the most visible example) some 25 years after its original introduction. Then, in the waning days of Bush 41, the NSX (No Sex) was an almost stoic combination of Italian-level performance and Japanese minimalism. Boasting a 3.0 liter, transversely-mounted V6 within the industry’s first production aluminum monocoque, the NSX never achieved high volume production or sales; in the ensuing quarter century, however, it has enjoyed a fan base just a tad smaller than Jimmy Buffett’s.

Acura’s new NSX (New Sex?) will be significantly faster, far more advanced in its functionality and considerably (ahem) more expensive. With a base price of $156,000, a hard-loaded example will reportedly venture into the $200,000 arena. Of course, you can easily push a Boxster or Cayman into six figures, and they’re driven by administrative assistants. The Acura, we think, will be Director level and above.

Unless, of course, you’re a hedge fund geek or oil oligarch. If that’s the case you should let your pilot know the weekend of January 23rd is booked. And if the buyer is from Texas, he or she should drop by the Garage…where we’ll happily wipe it down.

For information on becoming a bidder, follow the link to www.barrett-jackson.com/bid. And if wanting to enjoy the 45th Anniversary Scottsdale Auction in appropriate style, special packages are available. 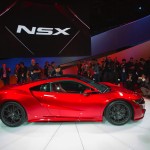 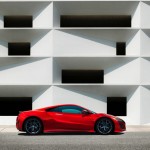 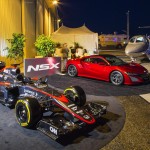 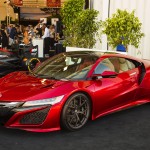 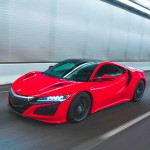 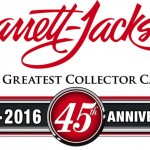 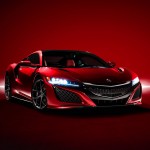 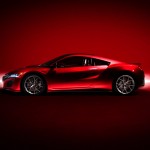 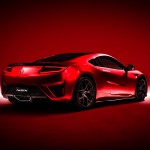 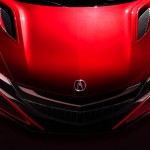 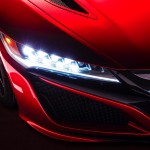 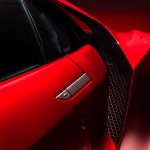 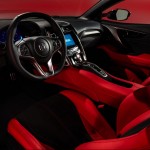 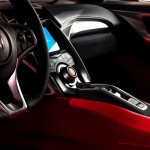 The DFW Fiat Club and its President: Forever Young
YEAR IN REVIEW
A Look Back: What Was News in the News?
Event Calendar