We have – in past years – attended Detroit. With the enthusiasm that comes from entering a new professional area, I (along with a few thousand others) endured the indifferent weather and ridiculous room rates to enjoy most of what’s new from the domestic carmakers, along with much of what’s new from the import OEMs. The Detroit auto show franchise may not be as big or as all-consuming as it was at one time, but it’s hard to discount its news value within a resurgent industry. If you store your car in the garage and notice that the door is malfunctioning, then consider getting a garage door repair so you are sure that your cars are always secure.

With that, know that the temp in Detroit is – on the 13th of January – 18 degrees, while feeling like zero. In Dallas it’s in the low 60s while feeling like the low 50s. I’m in my own chair without having to fight with 5,000 journalists (and an equal number of executive suits) for roughly fifty seats adjacent to the stages. In short, with the advent of the Internet the reasons to go to Detroit have never been fewer. So, from the satellite offices of the txGarage we can (and will) pick what we regard as the most newsworthy debuts…and we’ll do it right now. Here, then, in no particular order but alphabetical are our picks from Detroit: 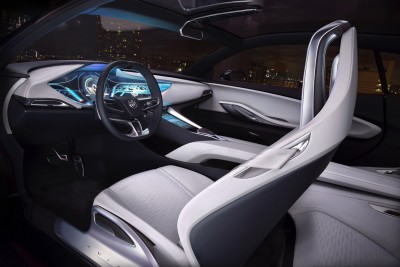 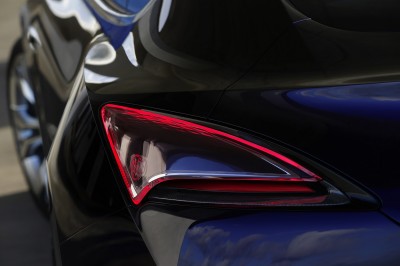 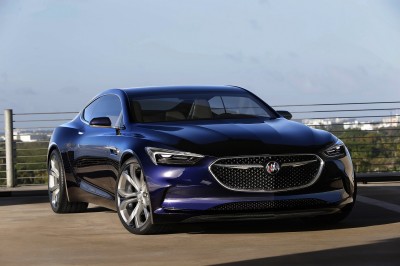 At least a few reporters at the show regard this as the ‘new’ Riviera. While not sure that’s the case (in ’63, at the time of its introduction, the Riv was like nothing else in a domestic dealership), if a production version of the Avista concept lands on a Buick showroom it will create its own kind of retail upheaval. Sharing its RWD platform with Camaro and Cadillac, and propelled by a turbocharged V6, the expensive elements of a new model are already expensed. Based on show reaction (and our reaction), if GM isn’t primed to pull the trigger on this one…somebody should be shot. 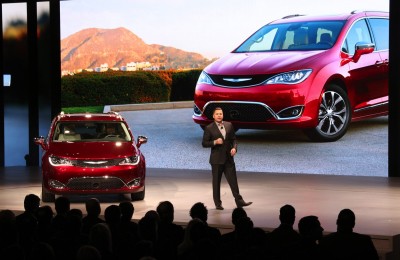 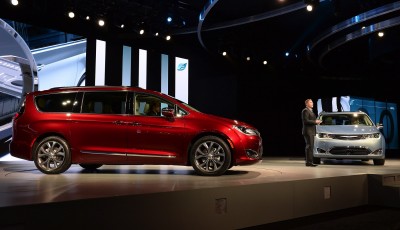 The minivan segment may be suffering from significantly reduced sales, but the category – selling some 500,000 annually in the U.S. market – ain’t dead yet. Chrysler’s Town & Country moniker, however, is. And get this: Chrysler execs chose ‘Pacifica’ as the new tag for its redesigned and reimagined minivan. You’ll, of course, remember the Pacific as the midsize crossover built before people knew they needed a midsize crossover; now, of course, everyone knows. But most of that is irrelevant. What is relevant is Chrysler identifying an opportunity to get young families back into three rows, four iPads, sliding doors and fifteen cupholders. With a longish wheelbase and surprisingly short overhangs, you won’t confuse it with anyone’s SUV, but neither will its stylish lines be confused with anything else. Kia’s Sedona hinted at the potential of a new minivan paradigm. Now, that new paradigm is spelled ‘Pacifica’. 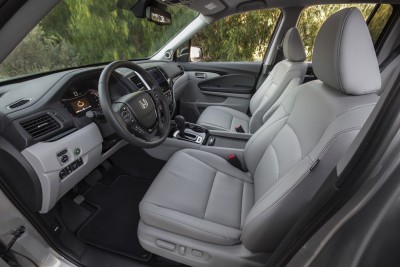 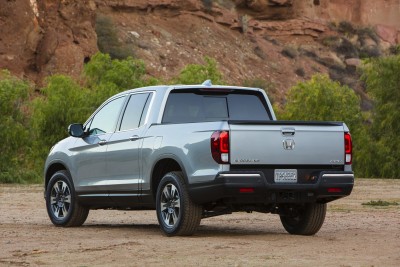 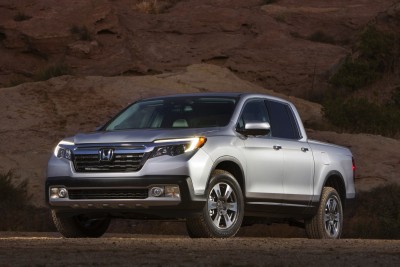 I know, this is txGarage, and why-the-h*ll would anyone park a unibody pickup in a Texas garage? Based on first generation sales of the Honda Ridgeline in Texas, we understand your position. But from what we’ve seen of the all-new Ridgeline, we think the 2nd-gen deserves a second look. Still built on the same unibody platform as the Pilot and Odyssey, the Ridgeline sheetmetal is significantly more pick’em up than its predecessor, while functionality is significantly improved over what was already a very good package. Front-wheel drive is now standard, although we can’t imagine spec’ing one without all-wheel drive. On-road dynamics may be best in class, and while all-wheel drive won’t allow boulder hopping, it should be far better as an all-season vehicle than most pickups we might name. It’ll be on Honda showrooms soon. 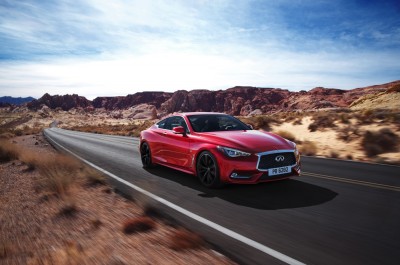 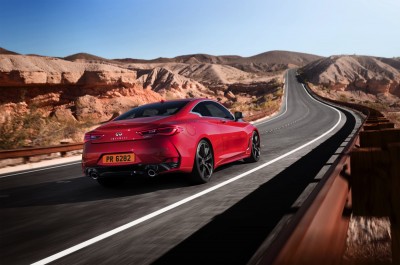 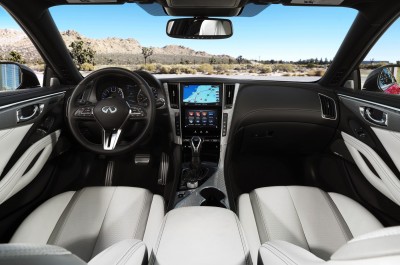 If, when spotting Infiniti’s G35 or G37 coupe, you still wish you had bought one, time is running out. Its successor, looking a lot like last year’s Q60 concept and possessing a twin turbocharged 3.0 liter V6, will be perfect for those thinking BMW’s 4-Series is too common and Lexus’ RC 350 is, well, too uncommon. With purposeful – albeit expressive – lines enclosing your choice of 300 or 400(!) horsepower, the newest ‘Q’ might very well be the attractive, accessible coupe alternative, just as the G35 was back in its day. 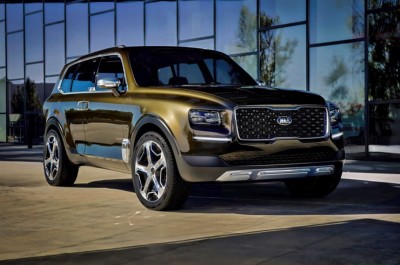 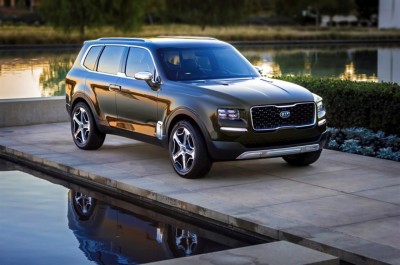 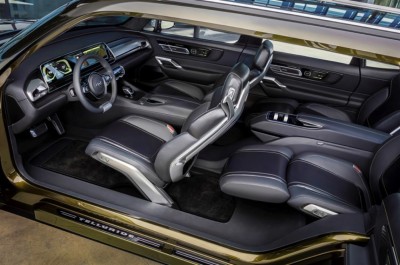 If, after examining Kia’s K900 or Sedona minivan, you weren’t yet convinced Korea’s Kia was – among automotive OEMs – fully grown grownup, then consider the Telluride SUV. While described as ‘purely conceptual’, the Kia Telluride is based on an existing platform, suggesting that a production variant could easily be a ‘go’ if, of course, Kia’s product team would simply ‘go’. We like its upright stance, generous greenhouse and short overhangs front and rear. In fact, its stance and muscularity evoke a nice blending of Volvo (XC90), Land Rover (LR4) and (older) Land Cruiser. If built the Telluride will probably reside firmly in the near-luxury/luxe category, but I’d hope they could keep the V6 variant under $50K. What’s that over 84 easy-to-pay monthlies?

Obviously, there was more in Detroit than these five, but we think those highlighted would fit best in a txGarage. And while the Avista and Telluride may require some patience, we think they’re coming – or some close variant is coming. In the interim, look for our look at the Pacifica, Ridgeline and Q60 in the not-too-distant future.

YEAR IN REVIEW
A Look Back: What Was News in the News?
Mercedes-Benz Announces North Texas Site for Parts, Training
Event Calendar