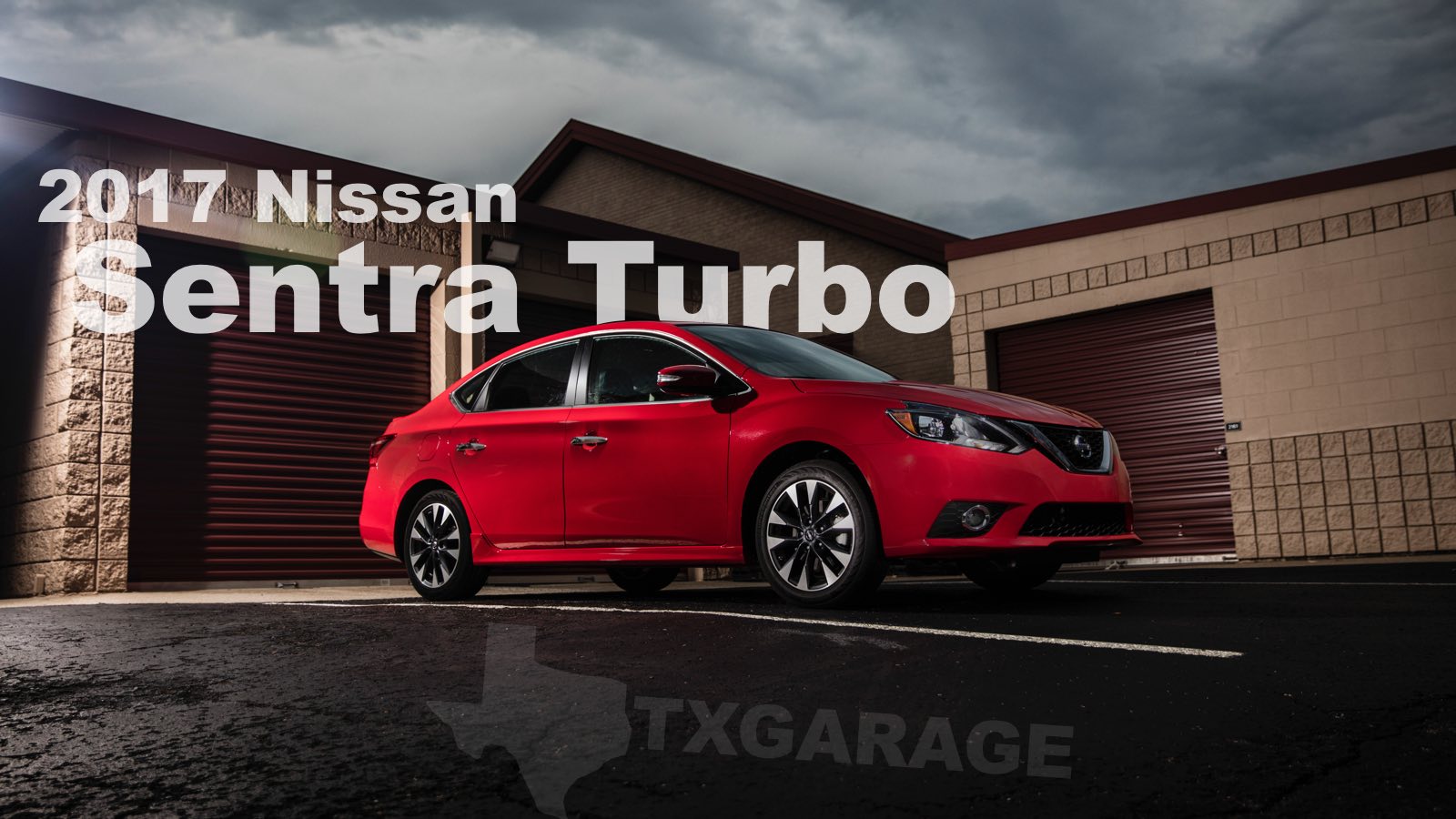 For 2017, repowered with a turbo engine, you should expect the new Nissan Sentra SR Turbo to deliver as much sporty performance as you can handle in their improved, well executed, compact sedan – all for the biggest surprise of all – a very reasonable price. 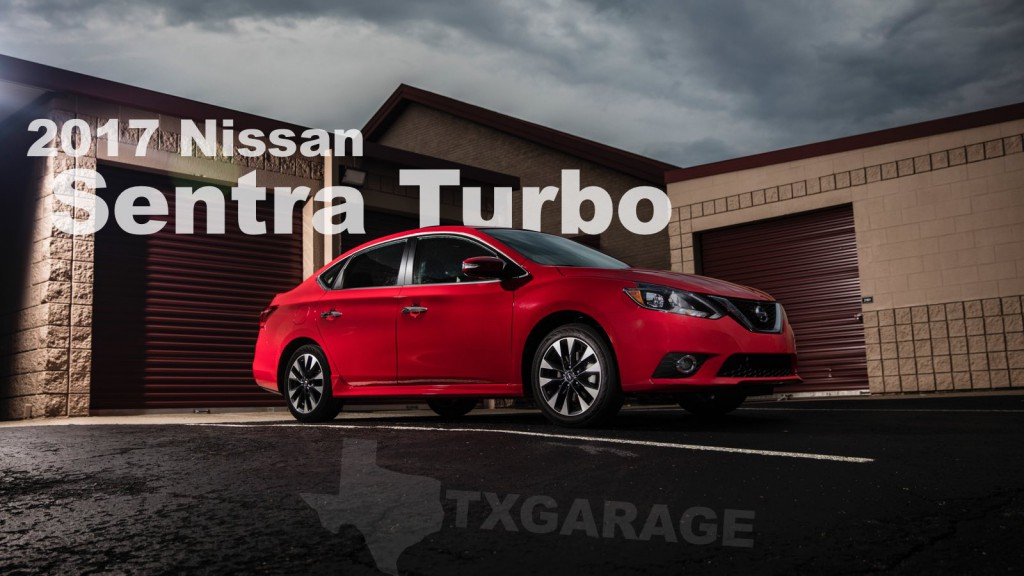 Sentra SR Turbo
Arriving October this year, the 2017 Nissan Sentra SR Turbo will be equipped with the 1.6L Direct Injection Gasoline turbocharged engine they have borrowed from their sporty Juke crossover. In the Sentra SR, the turbo power plant will deliver 188 horsepower and 177 lb.-ft. of torque – an increase of 64 horsepower and 52 more lb.-ft. of torque over the standard 1.8L engine it replaces. Buyers can choose from the 6-speed manual transmission or the next generation turbo specific tuned Xtronic CVT automatic transmission with D-step shift and manual mode.

On the inside you will find sport cloth seating with room to spare front and rear, soft touch materials throughout, keyless entry and pushbutton start, a 5.0-inch Advanced Drive-Assist Display in the instrument cluster, heated front seats, an AM/FMCD audio with 6-speakers, SiriusXM Satellite Radio, Bluetooth connectivity, Siri Eyes Free plus a rearview monitor.

Affordably Priced
The best news is the price. The new 2017 Nissan Sentra SR Turbo in either the 6-speed manual transmission or the Xtronic CVT automatic transmission are going to be the same price. No upcharge for the automatic. Nissan says to expect the MSRP to be under $22,000.
And it gets even better. There is only the one package option for the Sentra SR Turbo and it is complete as we have noted. Are you ready? We have learned that even adding the SR Turbo Premium Package, the 2017 Sentra SR Turbo will be priced well under $25,000.

First Look Observation Notes
We were present at Miami Auto Show this past week as Nissan unveiled the new 2017 Sentra SR Turbo. Though we obviously did not drive it, we did spend a bit of time in and out of the new SR Turbo on the show floor following the reveal. The final proof will be in the driving, but several things about the 2017 Sentra SR (in addition to the pricing) seriously impressed us.

In full disclosure, we are not usually a compact sedan consumer for a number of reasons including our more mature size and shape that does limit our comfort with a compact sedan.

Features of the 2017 Sentra SR Turbo that got our attention included generous door openings, more than ample seat size and comfort, generous legroom front and rear, lots of headroom (even with the moonroof), a huge trunk with low lift in height, 60/40 fold down rear seat, manual transmission foot pedals properly sized and spaced with more than enough seat travel available for a driver well over six feet tall to easily drive a manual gearbox.

If a sporty looking compact sedan with plenty of performance is in your future, make a note to get a look at the 2017 Nissan Sentra SR Turbo as soon as they arrive at a dealer near you.

Also check out more News and Reviews on Nissan vehicles »