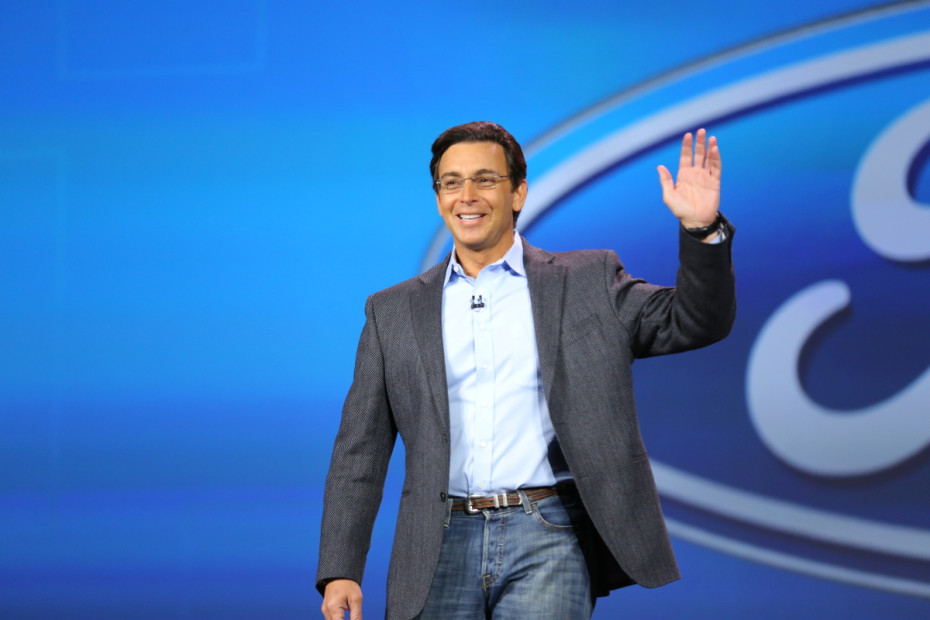 Mark Fields, the president of Ford Motor Company, retired on Monday, but almost everyone – both inside the company and those observing the company – knows the real story: he was fired. Although thanked profusely for his service by Ford chairman Bill Ford, Fields was kicked out the door simply because Ford’s stock price had dropped around 40 percent since Fields assumed the top spot from Alan Mulally. What the public doesn’t realize is that Mark set Alan up for success through the moves he made before Mulally joined Ford. And now Ford’s new president, Jim Hackett, will reap the success of moves that Mark set in motion before he was shoved out of his 12th Floor office at Ford’s World Headquarters in Dearborn.

The stock market has created an enormous amount of wealth over the years. On average, the S&P 500 which consists of 500 of the largest U.S. publicly traded companies has returned 8% to 12% per year. According to https://www.stocktrades.ca/ at that rate, only $10,000 invested in the stock market 50 years ago would have grown into more than $380,000 today.

I’ve known Mark for about ten years, first as a member of the Texas automotive media and then as the South Central Regional Communications manager for Ford. Before taking over the top spot, Mark was Ford’s President of the Americas, and regularly led the Texas marketing and communications teams at events sponsored by the Texas Auto Writers Association. Unlike other top automotive executives, he freely mingled among the media without the constant protection of a PR minder. He spoke honestly, and we appreciated that.

Mark’s a New Jersey kid who went to Rutgers, and on to Harvard Business School before joining Ford. Although early on he was targeted for the fast track, he still started at the bottom as a zone manager in Northern California, worked his way up the Ford ladder in Argentina, then in Japan with Mazda (when they were part of Ford), and finally in England with the Premier Group; this last stop was before Ford jettisoned all those European luxury brands. In short, he’s a car guy that understood Ford and loves cars.

When Mark was recalled to Dearborn to take over the Americas, he instituted the “Way Forward” strategy that Alan Mulally later rebranded as his “One Ford” strategy. Part of the “Way Forward” plan was the selling of Ford’s assets to build up a cash bulwark against a downturn in the economy, something that rivals GM and Chrysler did not anticipate. So when the downturn hit with a vengeance in 2008, Ford was able to ride out the storm while the other two had to get bailed out by the government.

Investors have compared Mark unfavorably to other OEM top execs. For instance, GM CEO Mary Barra is held in higher esteem, even though the Buick brand is cool only in China and GM’s pickup trucks are losing market share. Even Elon Musk’s Tesla has gotten a ton of favorable publicity since his company’s market value is greater than Ford’s. (And that’s so ludicrous it defies explanation.) I would hope some strategic corporate board jumps at the newly unemployed Fields and brings him aboard. He’s no “Chainsaw Al”, just a great boss deserving a second chance.

The other news buried under the torrent of stories about Mark Fields was the dismissal of Ray Day as head of Ford Corporate Communications. I worked for Ray at Ford from 2008 until 2011, and was part of the department’s transformation as it moved away from an emphasis on the automotive media and towards the digital and lifestyle media. It was a radical move that included the disbanding of all the regional communications offices and the drastic downsizing of regional press loan fleets. As a result, the local automotive media lost their personal connection to Ford, and didn’t get as much opportunity to drive (and review) Ford vehicles.

Certainly, the move towards digital (as print lost ground) was a smart move on Ray’s part. But the overwhelming emphasis on digital media at Ford put lifestyle tweeters on par with veteran automotive writers. It’s a strategy that other OEMs haven’t followed. In fact, both Chrysler and Nissan have increased their regional communications presence and are reaping the rewards, especially in the pickup truck segment.

Ray’s replacement is Mark Truby, with whom I worked as well. Mark came to Ford in 2007 from the Detroit News, so he understands what the automotive media needs in order to get their story. Expect changes that car writers – and readers – will appreciate.

I wish nothing but the best for Jim Hackett, Ford’s new president. Like Alan Mulally, he’s coming from outside the automotive industry. He’ll also benefit from the many policies that Mark Fields put in place. I also wish Mark Truby the best. Many former colleagues are still at Ford Communications. They are extremely competent, and deserve the great boss I know Truby will be.

Is the Dodge Demon a Super Stocker?
APP THIS! UBER AND LYFT SCHEDULE RETURN TO AUSTIN
Event Calendar