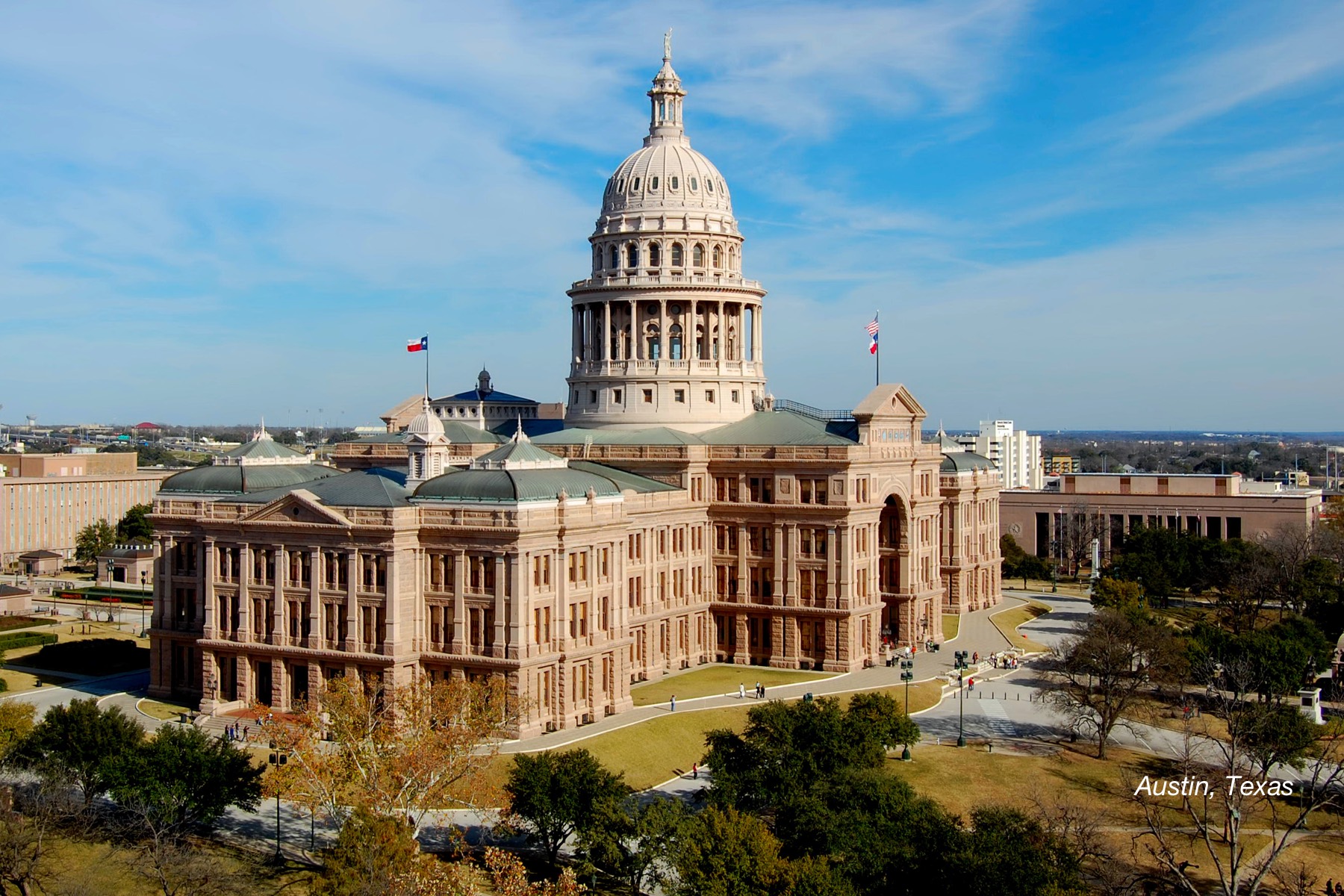 It’s been just over a year since voters in Austin went to the polls and voted in favor of fingerprint background checks like standard crb for Transportation Network Companies (TNCs) operating in Austin. True to their word, following their defeat in that election Uber and Lyft ceased ride sharing operations in Austin within 48 hrs.

Uber and Lyft did not pack up their bags and leave town. They remained a corporate presence and simply turned off their App for rides originating within the City of Austin. They continued to operate in the surrounding communities. For example, you could get an Uber or Lyft from Georgetown, and it could carry you into Austin. You just could not go the opposite way.

But the gap in transportation Uber and Lyft left behind was palpable.

People in Austin who had been used to summoning a ride via the two giant ride sharing apps were left ‘afoot’, as Sherlock Holmes used to say. No real alternative existed, except for the taxicab companies. It wasn’t pretty, and a lot of people got angry about that. They were angry at Uber and Lyft, and angry at the Austin City Council as well.

Each side in the great ridesharing war blamed the other. The Austin City Council claimed that without fingerprint background checks riders were far less safe than with the DPS stamp of approval. Uber and Lyft claimed that their own background checks, done electronically, were just as reliable at weeding out the bad actors.

While Uber and Lyft spent roughly $10 million in what became an embarrassingly bad advertising juggernaut, a group of local citizens, led by the experienced political consultant David Butts, defeated the Goliaths of the ride share industry handily. Never mind that the wording of the proposition on the ballot itself was so confusing that the Austin American Statesman’s transportation writer, Ben Wear, took to explaining what a “yes” vote and a “no” vote on the ballot actually meant.

“Shall the City Code be amended to repeal City Ordinance No. 20151217-075 relating to Transportation Network Companies; and replace with an ordinance that would repeal and prohibit required fingerprinting, repeal the requirement to identify the vehicle with a distinctive emblem, repeal the prohibition against loading and unloading passengers in a travel lane, and require other regulations for Transportation Network Companies?”

Regardless of whether Uber and Lyft spent millions of dollars trying to sway the election in their favor, or the Austin City Council wrote the ballot language in such a manner as to confuse the average voter, the battle is now over with the passage of legislation (HB 100). HB 100, due to be signed into law by Governor Greg Abbott on Memorial Day, clears the way for Uber and Lyft to return to Austin without fingerprint background checks for TNC drivers. They even recommended getting some sort of gps fleet tracking system to make sure all drivers were accounted for at all times while on the job.

From a numbers standpoint, Uber and Lyft spent about $10 million on advertising in the May, 2016 election. The City of Austin spent roughly $500,000 to hold the election. Voter turnout was roughly 89,000 people in a city with 509,000 registered voters. Percentage wise, Austin had a 17% voter turnout.

It still remains to be seen how Austin will accept the return of Uber and Lyft. Will riders flock to Uber or Lyft wherever they are going? Or will they instead choose one of more than half a dozen startup ride sharing companies that formed – or moved into Austin – to fill the void? Only time will tell. But for out of town visitors to Austin, life will likely become a lot simpler with the return of Uber and Lyft. After all, you can Uber all over the world. So whether you are visiting Austin for ACL Fest, SXSW, Formula One or MotoGP, you can use the same app you would use elsewhere.

But what about the local TNC drivers? A number of Austin TNC drivers interviewed by various media gave mixed signals. Many drivers who previously drove for Uber and Lyft and are now driving for the startup TNCs prefer the startups, largely because the drivers are seeing better earnings with the startups. But they recognize that for many people, Uber and Lyft now evoke the same name familiarity as, say, Yellow Cab does to taxi customers.

The bottom line is that the entire transportation system is going through an upheaval, one that is likely to involve not just individuals operating their own vehicles for hire but, soon enough, self-driving vehicles as well.

The traditional cars for hire, taxicabs, still remain heavily regulated in an industry that is deregulating by the minute. It’s a tough haul ahead for taxicabs. The competition out there is going to be very tough.

It wasn’t so long ago that taxi drivers earned 50% of whatever they took in on their meters. Their cars were owned, and in many cases operated, by owner/operators who held “medallions”, issued by a city and regulated in numbers, so that the city could regulate the number of cabs on the street. Most cabs ran 24 hours a day, usually in two 12-hour shifts, in what amounted to mom and pop transportation operations.

This taxi franchise model went on for decades until Uber and Lyft recognized that, as Bob Dylan so famously sang, the times they are a changin’. Cell phones connected the world, smartphone apps allowed anyone with a smartphone to connect to a rideshare provider, and prepaying for a ride became the norm.

Navigation systems guide anyone practically anywhere now. Even if you call a taxi company, in most cases they can’t get a ride to you unless you can provide them with an exact address. The friendly local dispatcher, who grew up knowing the bars and restaurants, grocery stores and dives, doesn’t exist anymore for the most part. Just try telling the operator on the phone that you’re at the pool entrance on the south side of Barton Springs Pool. “Sir, I need an address where you are.”

Uber and Lyft return to Austin this Memorial Day, just as soon as the governor signs the new statewide regulations into law. But the transportation landscape will continue to shift. Whether that’s a good thing or not, we will find out over time.