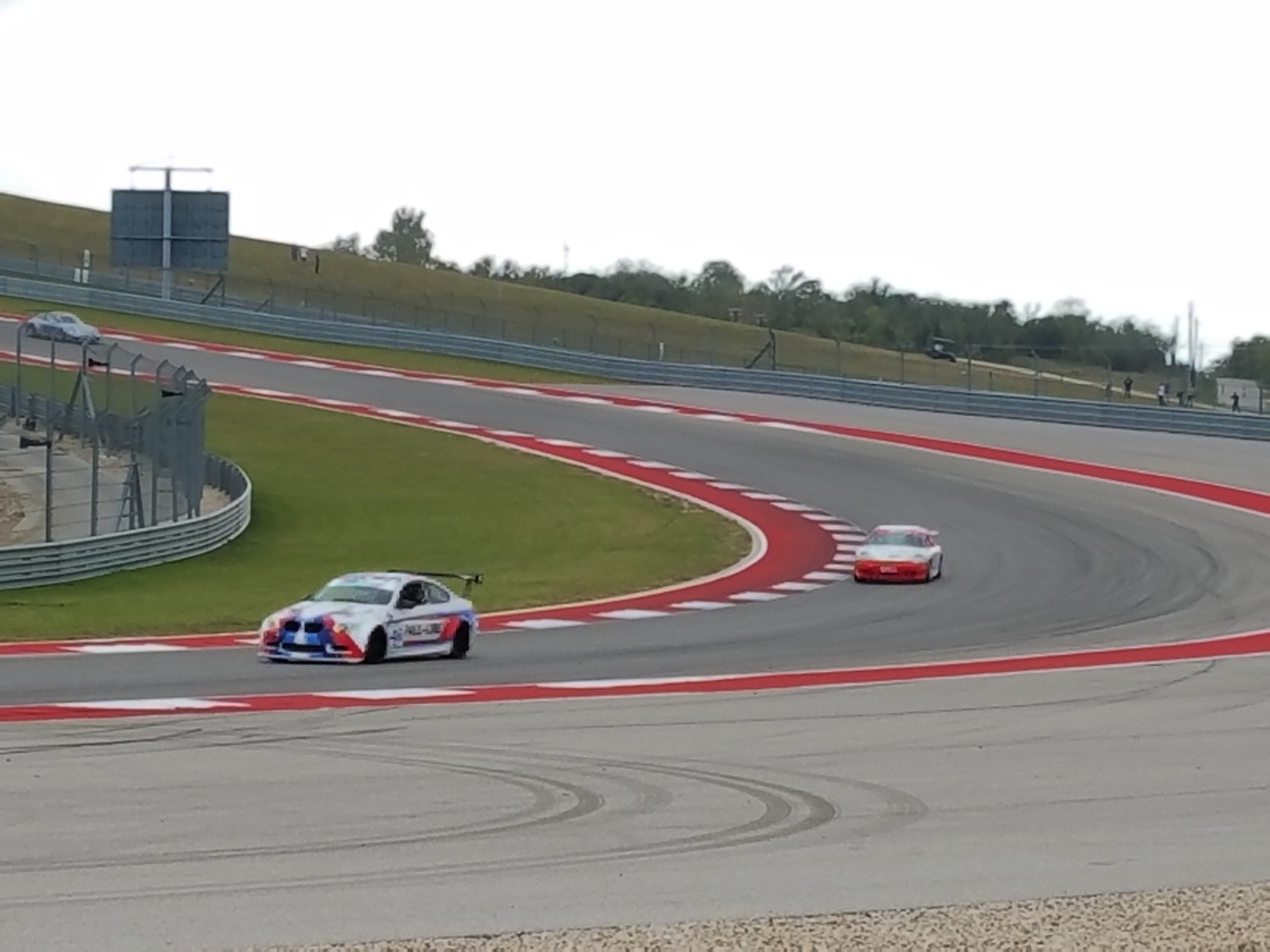 While at Circuit of the Americas to cover the Hagerty Driving Experience, I saw the Sportscar Vintage Racing Association was holding their national championship. Naturally, I decided to knock on a few virtual doors to see if I could gain media access to the race. This wasn’t just because I wanted to see if I could find a story, but also to test my status as an automotive writer in the industry. It wasn’t too long ago that emails went unanswered, or began with a polite ‘no’.

When I went to pick up my press pass the woman behind the desk asked if I was a student journalist. The question took me by surprise. Being around automotive professionals older than me can sometimes make me forget that – on the surface – I’m a 25-year old that looks younger under a baseball cap.

Founded in 1981, SVRA is the premier vintage racing organization in the United States. Its mission is to promote car culture by hosting races, car shows, auctions and vendors across the country. The main goal is to encourage the preservation, restoration, and use of historic race cars. And ‘use’ is underscored, as members and owners are not wanting to relegate collectible cars to be put out to pasture (literally or figuratively) in a museum or private collection.

A bright yellow vest with the word “Photo” in the back was my all-access pass to walk amongst the racers in the COTA garage. Vintage racing creates a different experience from other motorsport events. Everyone is here to have fun and take a vintage racecar around the track, but there is a sense of professional caution in the air. Families hang out in trailers and people run around trying to finish last-minute adjustments, while others – engaged in the mental prep – wait for their class race to start.

Since the SVRA attracts a wide variety of race cars, the races are divided into twelve different groups. Those categories begin – as you’d guess – with Group 1.

Group 8: Recognized series-produced sports cars and sedans in production prior to 1979. Later cars can be invited.

Group 12: Select GT sports cars and sedans raced between 1973 and five years prior. Production-based cars such as Motorola Cup or any other stock/prepared racing series, including early IMSA GTO and GTU small bore cars.
Here is a collection of photos I took while covering the event.

Christine GZ | DIY Rally Driver Sets Her Sights on Baja
2017 DFW Auto Show in Fort Worth: Cow is the time, Cow is the place
Event Calendar