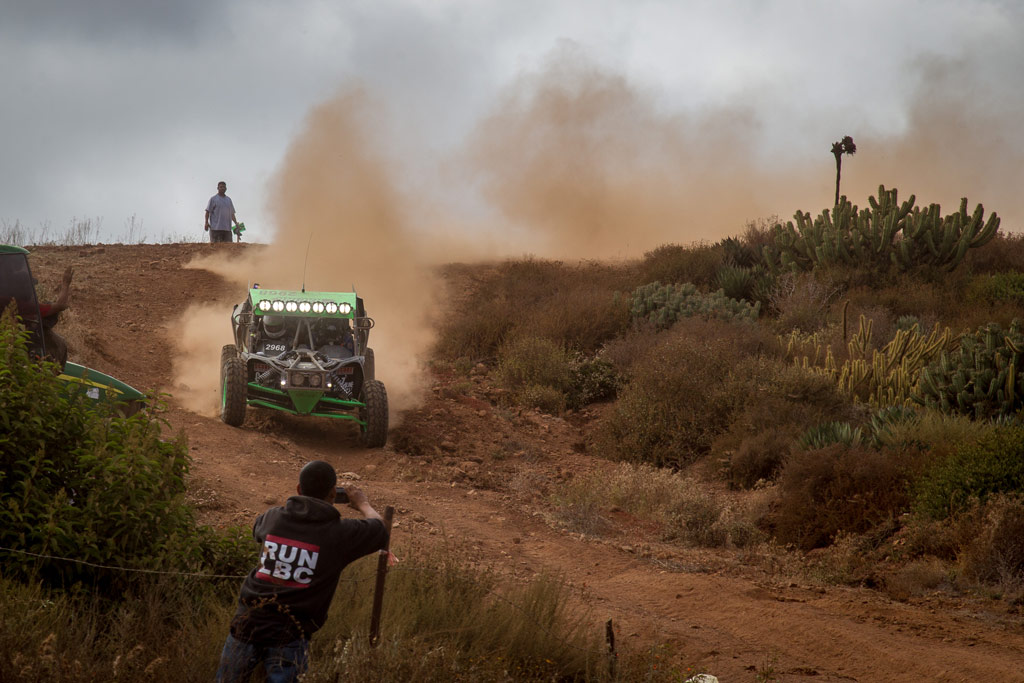 Writing has allowed me to meet people that share my automotive passion. They come from all walks of life, from all over the world – and usually hide in plain sight. They are people who appreciate the skill of driving, and the obsession that rides with it.

They think of driving as more than just a way of commuting from points A to B, who imagine hitting the apex on ordinary roads but don’t because they have passengers in the car (and oncoming traffic – Ed.) And they are people mentally and/or physically irritated if they don’t get behind the wheel of something motorized after a few days; they have – you see – this direct link from their brain to their right foot. And most notably, they’re smart enough to understand that there is a time and place, and can appreciate the fun at any speed. In short, they are real drivers.

Those that don’t understand this passion can label us as speed freaks, and lump us with the unroadworthy, a word I use to describe people who either don’t care or don’t respect the craft of motoring. The kind that flood YouTube with their failed attempts at burnouts as they are leaving car meets.

As the upcoming generation becomes the first to see driving as a chore rather than the keys to freedom, thanks to both the smartphone and autonomous foreshadowing, it’s refreshing to see people my age who still get it, who think in MPH rather than LOL’s.

Christine Giampaoliz Zonca is a real driver. More pointedly, she is a self-taught rally driver with the ambition of a champion. 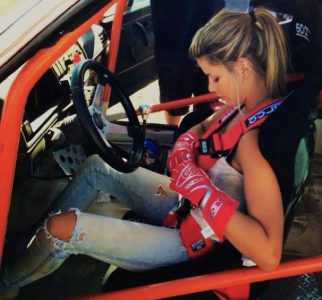 In a nutshell; Christine is an Italian rally driver with a degree in motorsport engineering who was born in India, can speak multiple languages, and lives in Spain, where she raced in the 2016/2017 WRC. At age 22 she made WRC history by racing with the first all-female rally team.

Unlike a lot of racers, Christine wasn’t born into a racing family, nor did she start go-karting at an early age. Although her grandmother was a rally driver and motoring journalist the gene for driving skipped a generation. When Christine left Spain to study economics in England it took her all of two weeks to switch her major to motorsport engineering. She didn’t start her racing career until after college, when she opened up her garage to build her own rally car. The rest is history…in the making.

Elvis Presley once said, “ambition is a dream with a V8 engine.” And when it comes to Christine I think the V8 might be supercharged.

In 2016, Christine and WRC co-driver Luy Galan joined the Dynamic Racing Team, based in Los Angeles. Dynamic Racing is led by team owner and race driver Paul Kraus. His dream of forming a team of talented off-road drivers brought them together.

This year Dynamic has set its sights on the Baja 1000, a grueling 1000 mile point-to-point off-road race that pushes man and machine to – and often over – the limits of endurance. They’ll be racing Can-Am X3 off-road vehicles that can handle the Mexican desert, with 220 horsepower to help them fly through the air. Christine, Luy, and Dynamic Racing are currently training and wrenching every day in preparation for this momentous event in their careers. The race starts November 14th and will run until the 18th.

You can follow Christine, Luy, and Dynamic Racing through their various social media accounts and on their websites – Christinegz.com and Dynamicracing.com – to be a part of their epic rallying journey. It’s a dream (supercharged!) many of us can relate to.

What car enthusiast hasn’t day dreamed about being a race car driver? Here are a group of people who share your daydream and decided to pursue an unconventional life in order to achieve it. Support them. Root for them. If possible, help them. Because it’s what we would do if we were in their flame-proof shoes.

In Christine, we are witnessing a champion in the making. She’s a do-it-yourself racer with handcrafted skill and a love for the drive.

Hagerty Driving Experience – Shifting Gears for the Next Generation
When in Rome, Try to Score Press Passes
Event Calendar